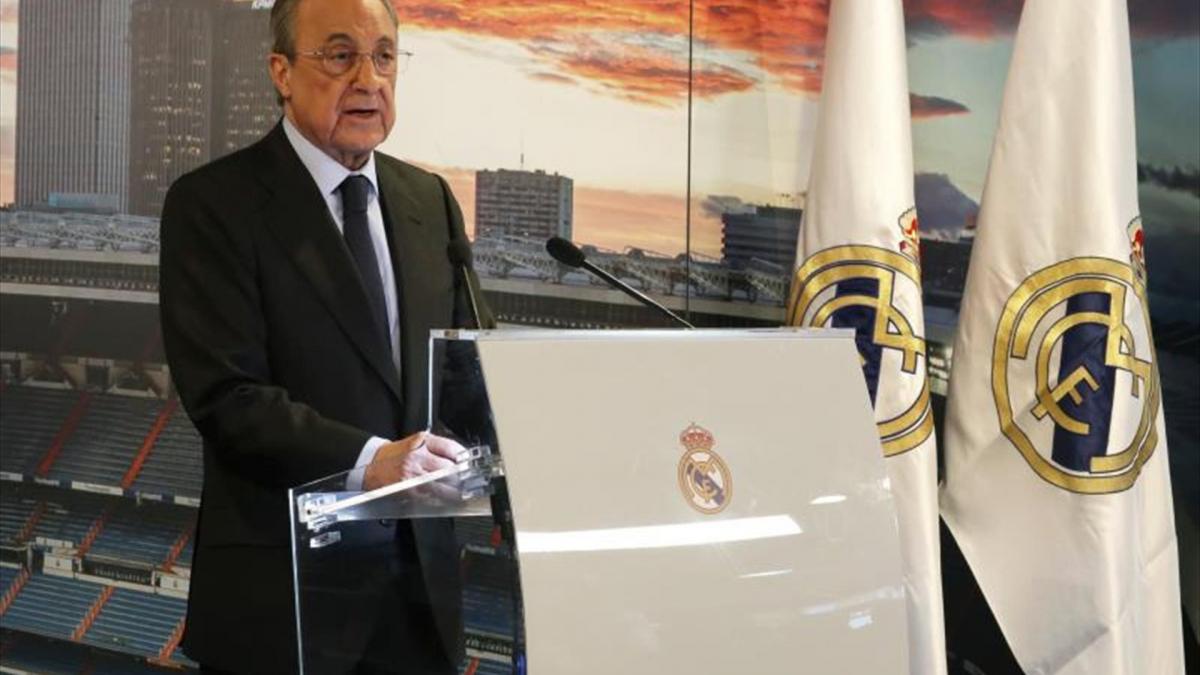 Madrid management is strongly considering changing gear for the next Transfer markets. Thus, the contractual situation of several players is monitored very closely by the managers of Casa Blanca.

Real Madrid are preparing to change their minds. Blame it on the clubs with unlimited financial windfall like Paris Saint-Germain or Manchester City for example. Last summer, Casa Blanca had tried everything to snatch Kylian Mbappé from PSG. Unfortunately for the Merengues, even an offer of more than 180 million euros including bonus did not shake the Parisian leaders.

A conclusion quickly drawn by Florentino Perez who is strongly considering modifying his strategy for the next Transfer markets reveals Marca. The recent arrival of David Alaba could actually be the start of a new era in Madrid: signing players at the end of their contract. An option already used by Paris SG with Wijnaldum, Donnarumma and of course Lionel Messi. The high circles of Madrid have understood it well, prestigious players may find themselves on the market in the coming months.

This is how the residents of the Bernabeu are closely following the Paul Pogba and Antonio Rüdiger cases. For the first city, the context remains crystal clear: Real Madrid is a dream destination. Real has already developed a strategy to formulate in the future a contractual proposal in the French environment. For the second, the management of the Merengues took note of the player’s multiple refusals not to initial a new lease with Chelsea, despite a salary increase in the key.

But today, the German central defender claims more than the ten million annual euros offered by the Blues at the moment … In his case, Madrid are ready to roll out the red carpet in terms of salary. Ditto for Kylian Mbappé if the French striker still refused to extend with PSG in the coming weeks, or for Franck Kessié who will not extend with AC Milan. The free players market, an opportunity for Real Madrid …