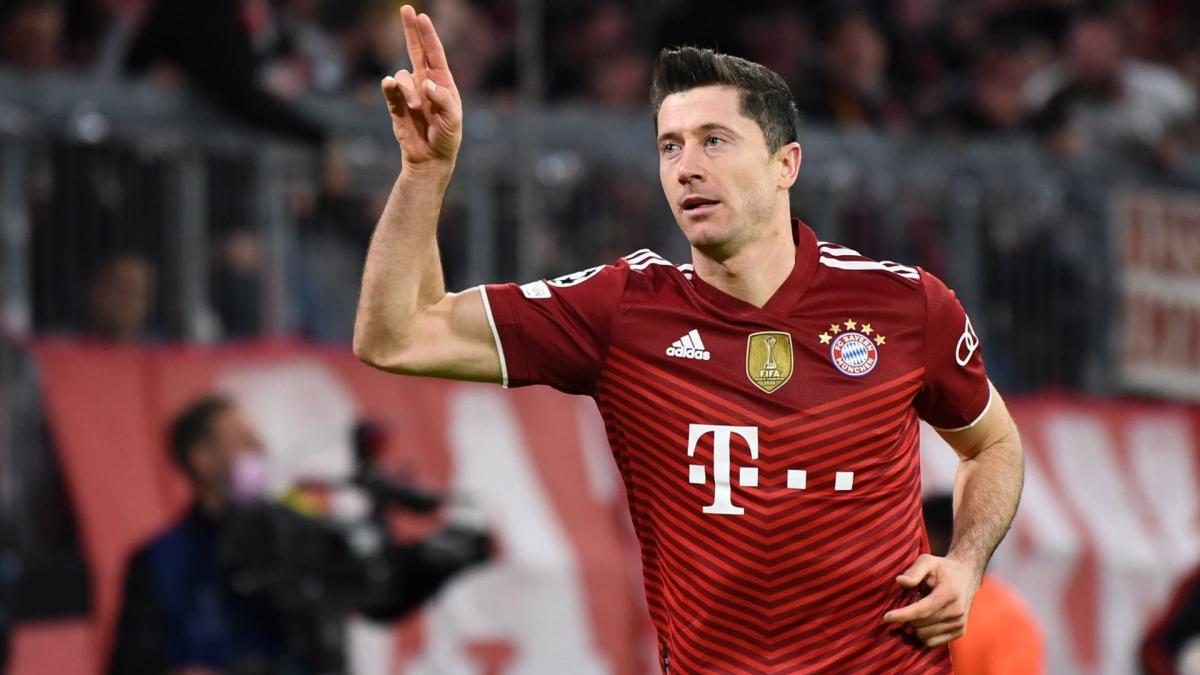 Absolutely nothing has stopped him since the start of the season. Robert Lewandowski (33), already scorer of 8 goals in 4 Champions League matches, put it back after a quarter of an hour of play at Dynamo Kiev-Bayern Munich.

After a Pavard cross shot by a Ukrainian defender, the ball gained height. The opportunity for the Polish gunner to attempt and succeed in a sublime acrobatic return. Admire this masterpiece instead!

The teams donated to the Europa League

The teams donated to the Europa League