Villarreal: Serge Aurier lifts the veil on his ambitions 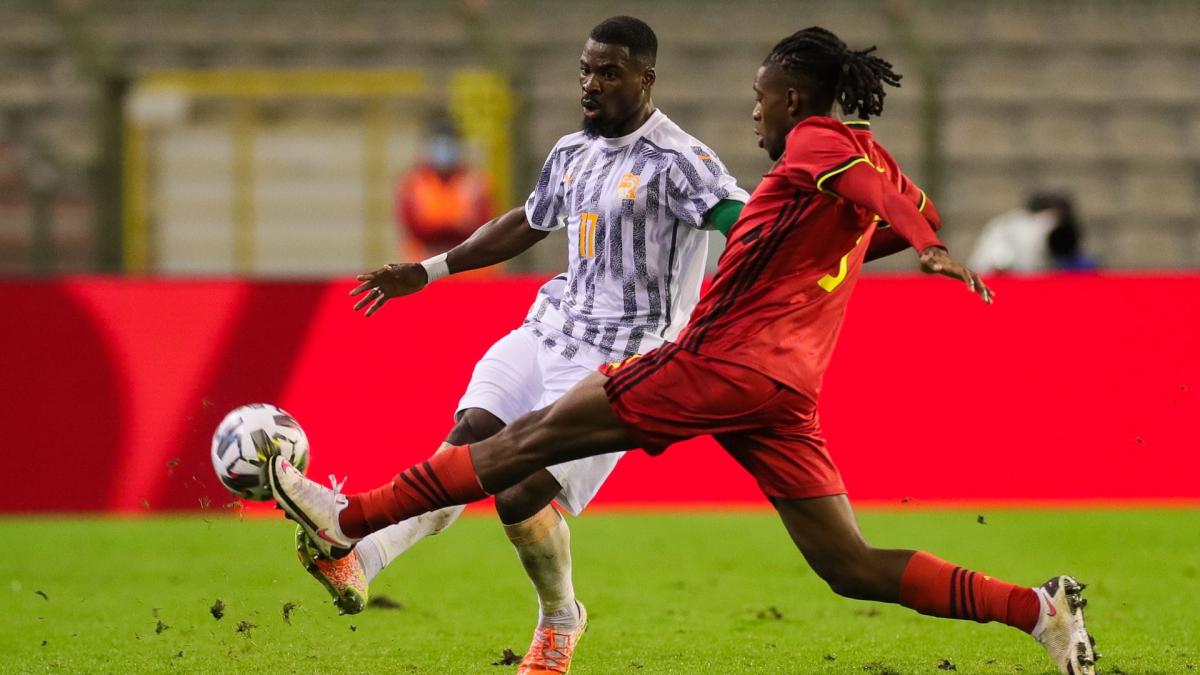 Officially presented to the Spanish media, the Ivorian international took the opportunity to unveil his goals. With the desire to leave his mark on his time at Villarreal.

Serge Aurier is back. Free after the termination of his contract with Tottenham in the last hours of the summer transfer window, the Ivorian right-back committed against all expectations to Villarreal. A lease until the end of the season with an option for two more have convinced the former Parisian to join the Yellow Submarine.

In Villarreal, the main protagonist finds a trainer he attended at Paris Saint-Germain: a certain Unai Emery. Officially presented to the media on Friday, the rookie of the Spanish club has shown all his determination, and is enthusiastic about joining a team that won the Europa League last season. And the goal remains clear for the Ivorian international: to win at least one title, he who won nothing during his time at Tottenham.

A disappointment that the defender quickly wants to fill. “The goal is to win a title. I haven’t won a title for a while and the club have a winning mentality, as we saw last year. But the most important thing is to have fun, to enjoy the club, to enjoy my family and to show my qualities and why I am here, ” Aurier commented to the media. A palpable desire to win trophies which finally convinced Emery to bet on a player he rubbed shoulders with for a season at PSG. “We sign the players knowing what they are worth as a person. He is a boy with a big heart, I think he has matured even more and that will help us, ” thus entrusted the Basque technician.

For his part, Serge Aurier considers himself operational against Osasuna on Sunday, despite a busy international break with Côte d’Ivoire. “I played 90 minutes in the first game and half of the second. I am ready to play the next game. I am completely focused on Sunday’s game and am available for the manager. I am ready to play and give my all for Villarreal. “ There is no doubt that Serge Aurier’s adventure in Villarreal will be closely scrutinized by observers …