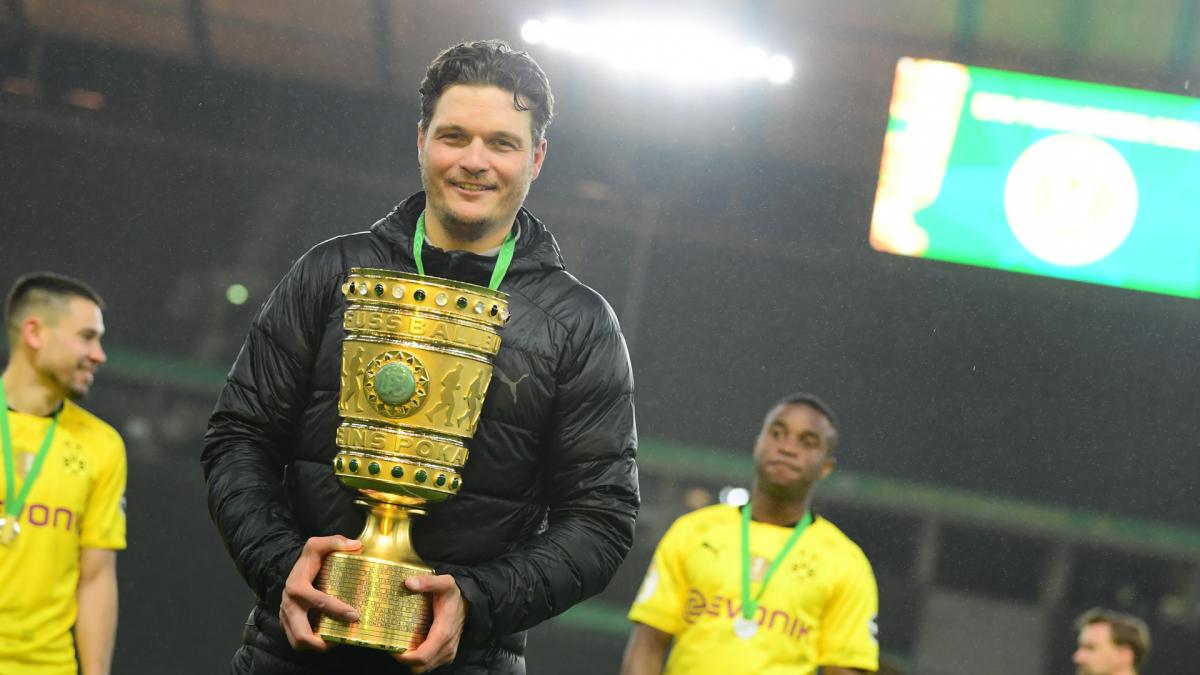 Beaten 2-0 by Freiburg after a series of 8 games without a win (5 losses and 3 draws), the Dutch coach of VfL Wolfsburg, Mark van Bommel was dismissed. Arrived last summer and despite a good start to the season, the former PSV Eindhoven was forced to return his apron following recent results. In search of a new technician, the German club should bet on Michael Frontzeck the assistant of Mark van Bommel to ensure the interim.

According to Bild, Wolfsburg have already targeted three young coaches to fill the vacant post. Thus, the former technician of Werder Bremen, Florian Kohfeldt (39 years old) is targeted as well as Edin Terzic (38 years old) who had acted in the interim last year at Borussia Dortmund. With the arrival of Marco Rose, he became technical director of the Marsupials. Finally, Domenico Tedesco (36) former coach of Schalke 04 and Spartak Moscow is also in the running. Ninth in the Bundesliga, Wolfsburg will quickly have to decide.

Barca part ways with their head of medical services

Barca part ways with their head of medical services