3 games coming soon for mobile and you need to know 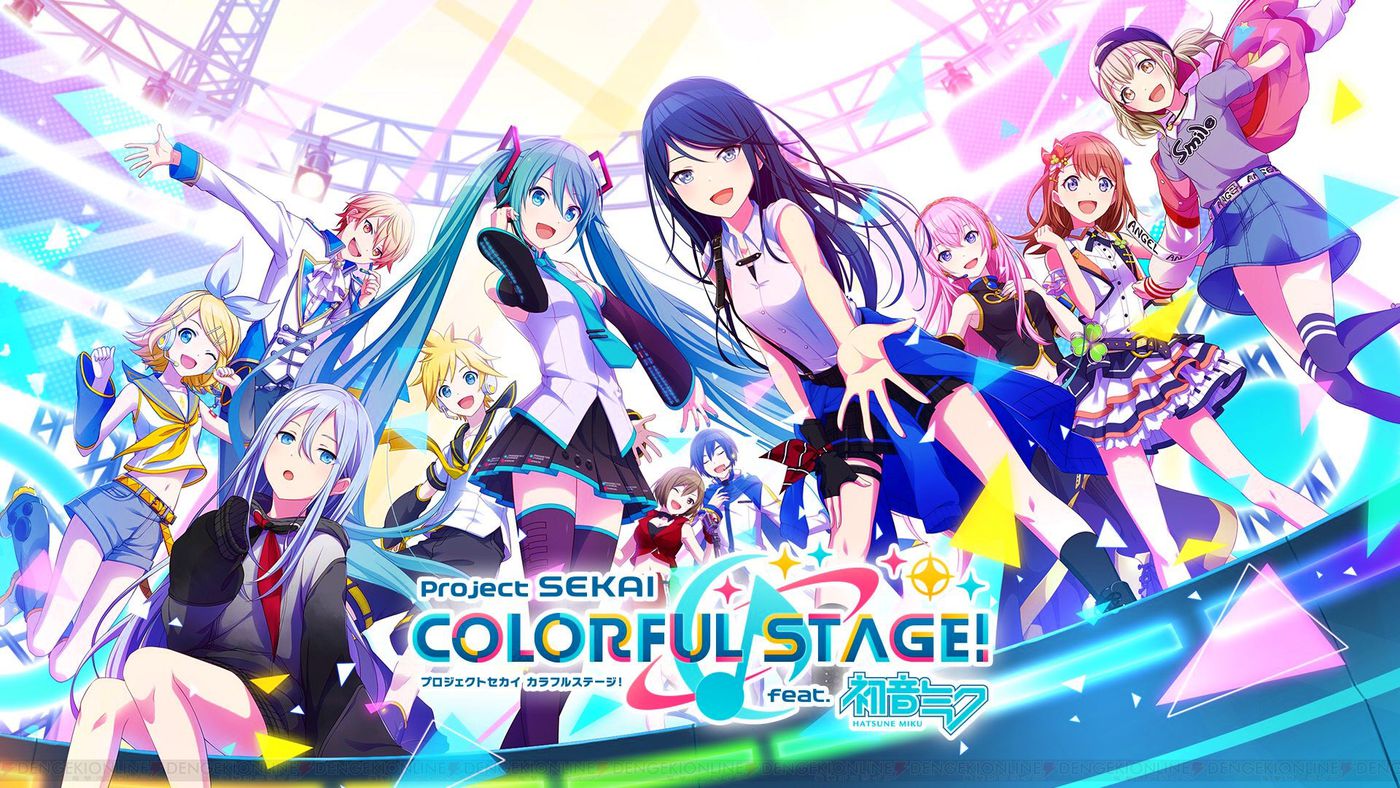 Did you know that you can stay on top of upcoming mobile game releases on your mobile? Whether on the App Store or Google Play Store, you can pre-register for an upcoming app to stay on top of all the news. Ah! And some games even release early access for those who are participating in the pre-registration.

To do this is very simple: in the App Store, you only need to select the category “Coming Soon” and in the Google Play Store, just access the “Pre-registration” tab. So today I came to give you some tips! Want to find out what’s coming good? Just take a look at this article!

3 games coming soon for mobile and you need to know

In the new edition of Colorful Stage we will have the participation of Hatsune Miku the famous Vocaloid virtual singer. In this music game, you have to tap, hold and slide to the beat of the music to score points. So, you can collect characters and assemble your own band in the game’s history. Ah! And look how cool: you can play alone or online with up to 4 players.

Hatsune Miku: Colorful Stage is now available for pre-registration with release date for Android and iOS on December 7th. It is worth checking!

Launched in 2011 and with over 750 million downloads, cut the rope is one of the most popular mobile games in the world. This time, our green candy-eating alien game will get a new version called Cut the Rope: Blast.

But, the novelty is the new way to play (a little similar to Candy Crush) you need to collect pieces of candy to score points and earn rewards in the game. You can also compete online with your friends!

Cut the Rope: Blast is now available for pre-registration with release date for Android and iOS on December 17th. Don’t forget to register to follow the news, ok?

Finally, another game that has been long awaited by fans is Diablo Immortal. Developed by blizzard, this is the first time we will have a mobile version of the famous action RPG for Android and iOS smartphones.

You can create your own character and play Diablo with up to 5 different classes: Warrior, Sorcerer, Demon Hunter, Monk and Crusader. Still no confirmed date, Diablo Immortal is now available for pre-registration and will be released in 2022.

Pretty cool, right? Are you waiting for any of these releases? Share this story with your friends!

Snapdragon 8 Gen 1 Has Best Mobile GPU Ever Made

Snapdragon 8 Gen 1 Has Best Mobile GPU Ever Made

Colin Farrell will return to be the Penguin in spin-off series...