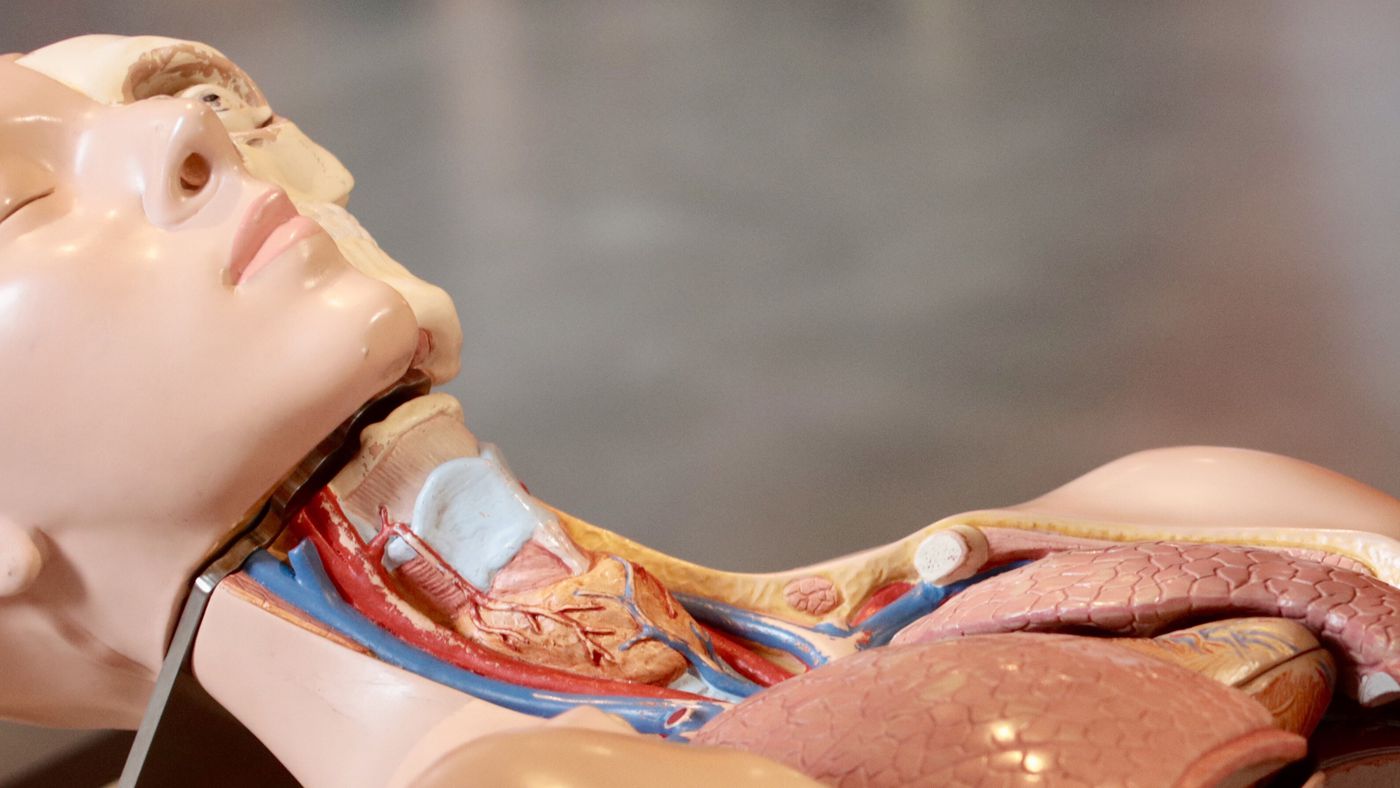 We’ve already introduced the 10 brain mysteries that still intrigue science and the 10 amazing things about the skull, but the other parts of our bodies have their quirks too. It was with this in mind that we separated seven fun facts about the human body that you probably didn’t know yet!

Babies have more bones than adults

If someone asks who has the most bones: a baby or an adult, the tip-of-the-tongue answer is very likely the second choice. However, this is not quite the case. While an adult person usually has 206 bones, a baby usually has about 300 bones. It turns out that, in the initial phase of life, there are several bones joined by cartilage, which transform into a single bone with the arrival of adulthood. This is the case of the skull, for example, which in newborns has fontanelles — cartilage between some of the bones of the head that have not yet fused — which is why it is still so fragile.

Goosebumps are created by tiny muscles

You’ve probably felt goose bumps involuntarily on your arm when you feel emotional, excited, or scared. This happens because, in the face of these emotions, there is a blood release of catecholamines (adrenaline and noradrenaline, which are neurotransmitters, part of the chemical produced by our brain), stimulating the piloerectors, small muscles that contract and cause the hair to erect. When the temperature drops sharply, shivering happens as a physiological way for the body to protect itself from the cold.

The appendix has an important function.

Contrary to popular belief, the appendix (a small bag, tube-shaped and about 10 cm long, which is connected to the first part of the large intestine) has a function. Studies have already mentioned that it manufactures and stores bacteria that aid digestion. In addition, it also has lymphoid cells, which produce antibodies and help in the body’s defenses.

The human being only breathes through one nostril at a time

Contrary to what it seems, breathing is not done through both nostrils at the same time. That’s why, when we have rhinitis or the flu, only one nostril is clogged at a time: it’s the one that’s resting at that moment. If you stop to pay attention to your breathing at this point, you may notice that one side is pulling ahead of the other. If you feel it on both sides, you just caught the cycle during the transition.

Another curiosity about human beings in their first phase is that the interval between one blink and another is much greater. While adults blink 10 to 15 times a minute, babies don’t usually blink once every minute! Three times maximum during this period. This is perhaps because babies sleep much more than adults and thus their eyes require less lubrication.

Saliva production varies considerably from person to person, but on average most human beings can produce 0.7 liters of saliva a day, which is enough to fill two bathtubs a year! It is noteworthy that saliva helps to kill bacteria and fight infections, because it has a protein called histatin, which is known as an antibacterial agent.

the human body glows in the dark

Have you ever heard of bioluminescence? It is the production of light by living organisms. It may sound crazy, but the human being also shines, in a similar process called biophoton emission. The chemical reactions in our cells emit small amounts of light that have been detected by scientists in previous studies using ultra-sensitive cameras. This glow emitted by the human body cannot be seen with the naked eye, because it is a thousand times weaker than what we can detect.

How to see what someone else has liked on Facebook