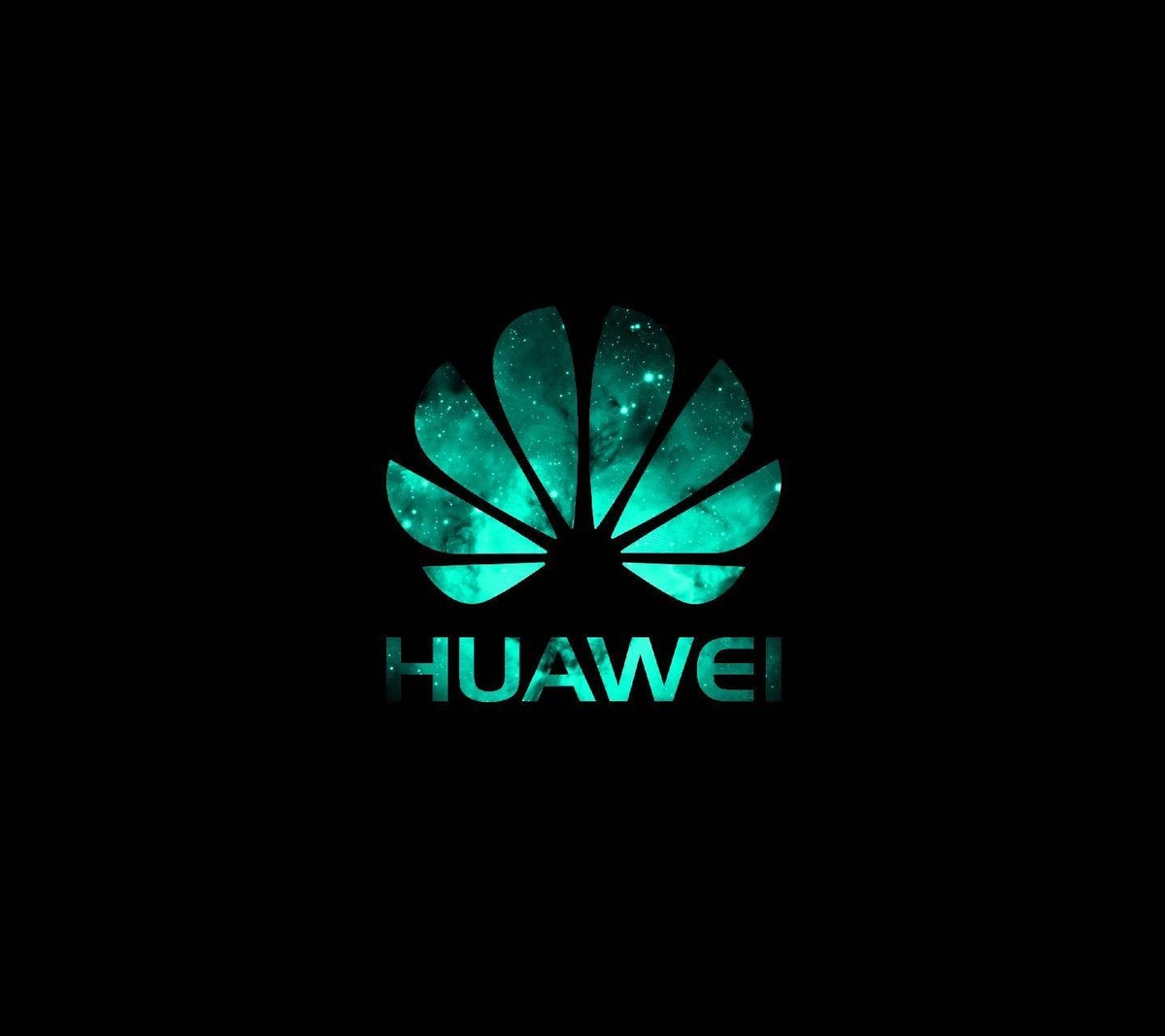 While struggling to maintain its smartphone business, Huawei is also working on other fronts in search of expanding its presence in the technology market. The Chinese giant’s intention is to offset possible financial losses with United States sanctions.

This week, Forrest Norrod, senior vice president at AMD, confirmed that the company has obtained special authorization from the U.S. Department of Commerce to sell processors and others. chips for companies that are on the dreaded “black list” from the country:

This license assures us that there will be no significant impact on the sale of our products to partners in China. We are complying with all the rules and regulations imposed by the USA.

As much as Norrod does not cite Huawei by name, the manufacturer is the only Chinese that needs special authorization from the U.S. to keep working. In addition, the AMD case shows that the Commerce Department has reissued licenses amid trade war:

After having released a few permits, the department has gone a long way without commenting on the Huawei case. The AMD license is proof that the situation could soon be eased for the Chinese giant.

It should be noted that Qualcomm and other companies are using lobbying to encourage the trade department to give up some restrictions against Huawei. On the other hand, the Chinese is already beginning to face a scenario of scarcity of its smartphones in the main markets of China.

Google strengthens its research with a lot of artificial intelligence

Game accessibility: games for everyone (for real)

How companies are facing the challenge of making their games more inclusive and how these players see these changes Special - Accessibility in games: games...
Read more
Tech news

Google: you just need to hum a song to find it

My husband carried everything in the house – Radio host Joyce...

Radio Jambo presenter Joyce Gituro has disclosed how her former husband carried everything from their matrimonial house and left her with nothing when they...
Read more

Churchill Show host Daniel "Churchill" Ndambuki has rebuked Kenyans who blame him for the comedians' woes. Addressing mourners in the burial of the late Ben...
Read more

The seventh day of La Liga continued tonight and Sevilla FC could catch up with the leading pack in case of success against...
Read more

Boavista: Adil Rami and a possible return to Ligue 1

Now a Boavista player in Portugal, Adil Rami has not forgotten his long career and his years in France. The 34-year-old defender, who...
Read more

Defeated Wednesday evening on the wire by Olympiakos (0-1) for its reunion with the Champions League after seven years of waiting, Olympique de...
Read more
Loading...