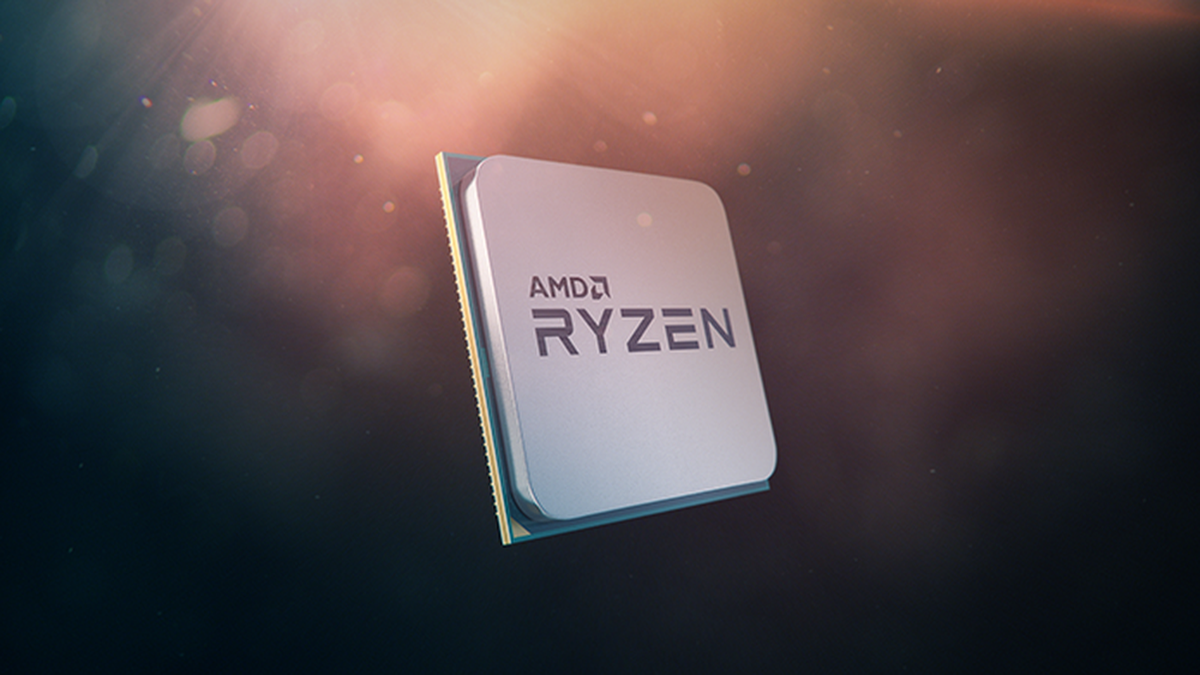 AMD’s big promise for this year, the Ryzen 7000 processors just have one more feature designed to boost performance confirmed — the AMD Ryzen Accelerated Memory Profile, or RAMP. Very similar to Intel’s XMP 3.0, the novelty had its existence delivered by a hardware diagnostic tool that has already received preliminary support for the feature, indicating the advanced stage of development in which the CPUs are.

RAMP appeared among the patch notes of version 7.17 Beta of HWiNFO, famous software that collects as much information from the hardware, as a preliminary update. Upon noticing this, the site ComputerBase contacted one of the tool’s developers, who confirmed the existence and some details of the new feature.

Developed with DDR5 memories in mind, Ryzen Accelerated Memory Profile is AMD’s new proprietary version of the function built into motherboards BIOS that analyzes installed RAM modules and drives them to speeds above those certified by JEDEC, thus performing a automatic overclocking to the highest and most stable frequency possible.

The technology works in a fundamentally similar way to Intel’s eXtreme Memory Profile (XMP), and has had previous versions in the form of A-XMP and AMP (AMD Memory Profile), but it represents an important step forward for AMD. This is because, considering that platforms with Ryzen chips also support XMP, the previous standards developed by the red team had very low adoption by partner manufacturers, who chose to use their own solutions.

AMD RAMP wants to change this scenario, although it is not yet known how and what exactly the company will do differently so that there is greater application of the functionality. It is speculated that compatibility with XMP 3.0 and a more robust module certification program could be among the measures. Another important detail is the focus on DDR5 memories, which indicates that RAMP will be released together with Ryzen 7000 chips.

Chips will be first with Zen 4 architecture

Confirmed during AMD’s CES 2022 press conference, the Ryzen 7000 family promises to be a milestone for the company as it embraces numerous new technologies and delivers a massive cross-generational performance leap, last seen in the debut of the Zen 2 microarchitecture.

In addition to TSMC’s 5nm lithography and Zen 4 microarchitecture, the components will debut the AM5 socket, the first change since the launch of the first generation Ryzen, and will support technologies such as the PCIe 5.0 bus and the DDR5 memories themselves, with the RAMP feature. , as is now known.

Also during the conference, a test unit of one of the models in the line was shown running Halo Infinite, maintaining smooth frame rates and, according to CEO Dr. Lisa Su, with clocks of 5 GHz on all cores. Ryzen 7000 chips are expected to debut in late 2022, possibly between September and October, if the company maintains the schedule of past generations.

Panic Review 5 | Movie shows that the franchise formula has...