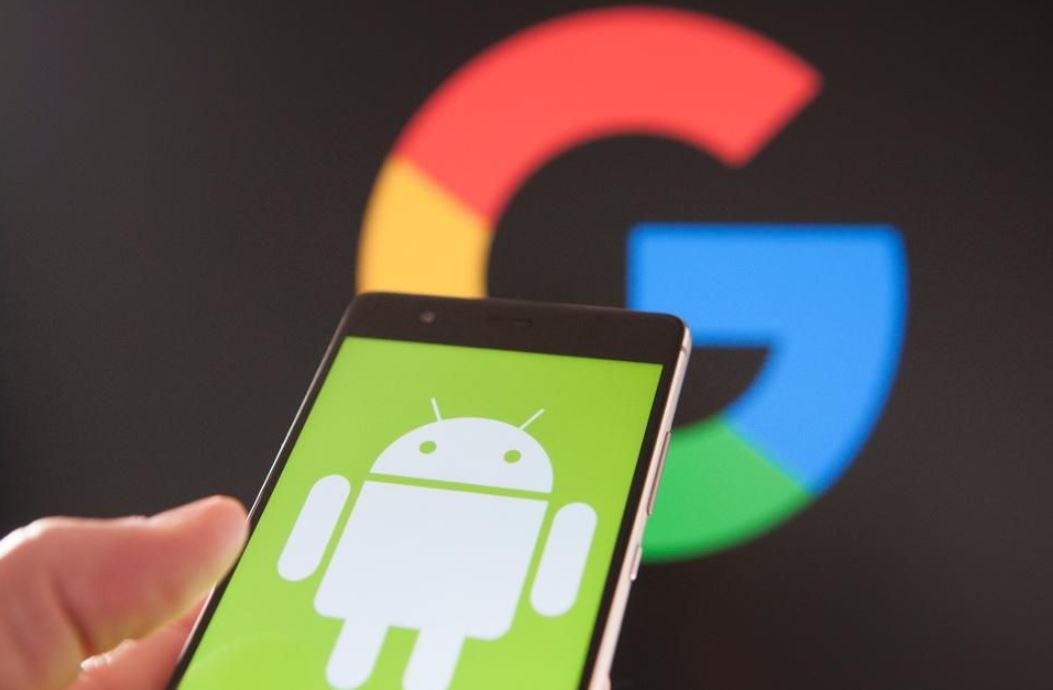 Along with android’s monthly security packages, Google often launches Android Security Bulletin, bulletin that details all the corrected flaws and security improvements made in the mobile operating system. With the arrival of June, the company released its new patch, as well as its full news report.

According to the company, the month’s package fixes flaws in the framework that allowed malicious applications to circumvent system data protections, vulnerabilities that allowed remote attacks to gain access to device permissions, kernel errors, and even qualcomm processor-equipped device display, camera, and network components.

Pixel smartphones have already received the new security patch with updates via OTA, but images of the system are also available through the company’s official website for developers. Even today, the search giant’s devices have also received several news related to battery management, the clock application, Google Assistant and the security features of the devices.

It is almost certain that Nvidia intends to launch its new family of GPU Ampere in late 2020. Numerous details of the new graphics...
Read more
news

Another topic that raised a lot of discussions among the company's fans is his announcement in just one color: white with blue lighting. ...
Read more
news

‘Star Wars: The Bad Batch’ is announced by Disney Plus to debut in 2021

The Star Wars series are an undeniable success, just remember the commotion around The Mandalorian to understand how important this universe is for Disney...
Read more