Apple Car may have the same batteries as Tesla cars; see why 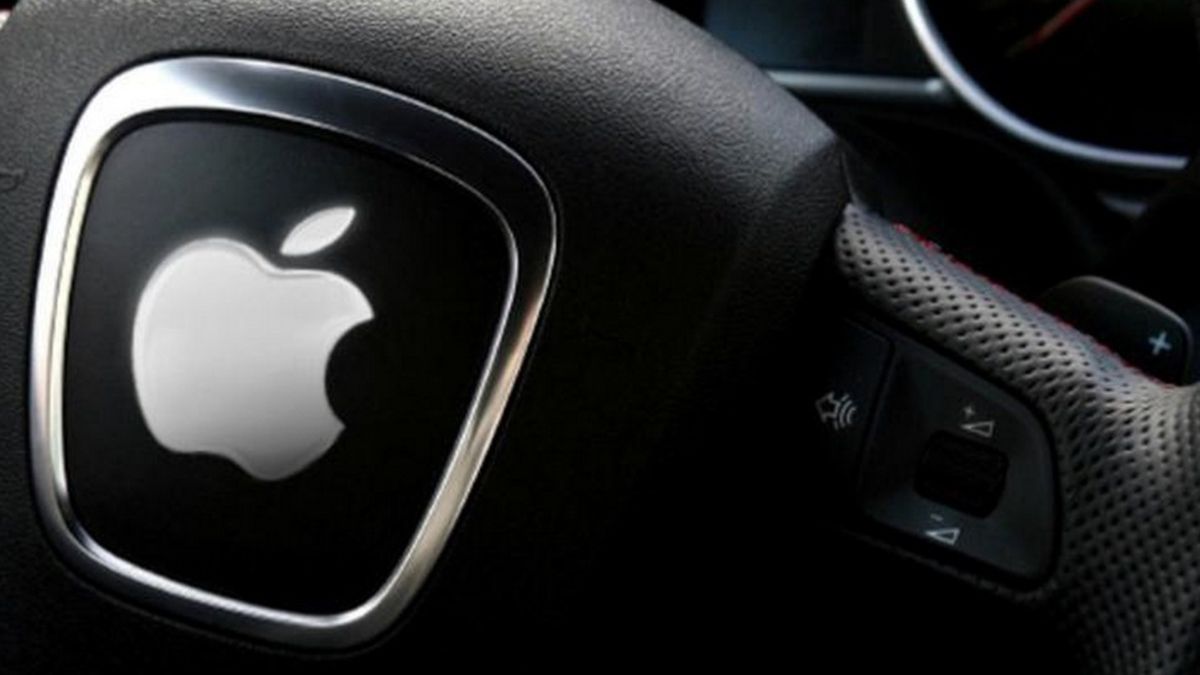 Even without official confirmations, the Apple Car continues moving the automotive news with a lot of behind-the-scenes information. According to Reuters, Apple requires that the batteries for its autonomous car (which will also be electric) be made only in the United States. With this, companies such as CATL and BYD, listed to be the suppliers of these materials, can be dropped, causing the Cupertino giant to target another manufacturer: Panasonic.

The Japanese are responsible for manufacturing batteries for Tesla’s electric cars and would have no difficulty in moving a team or a factory to production in the United States. The other two companies, both from China, would have enormous difficulties to meet this need, mainly due to logistics and physical capacity, which is very limited on US soil.

Apple has found it extremely difficult to form a team capable of manufacturing the Apple Car, internally called the Project Titan. After seeing Hyundai give up the business for not wanting to be a mere supporting role, Apple began to consider the possibility of making the cars itself, even with very close partners like Foxconn having already entered the automotive market.

Sought by Reuters staff to comment on the news, the companies denied or declined to discuss the matter.