Apple Silicon: MacBook Air should not be discontinued and could win ARM chip still in 2020 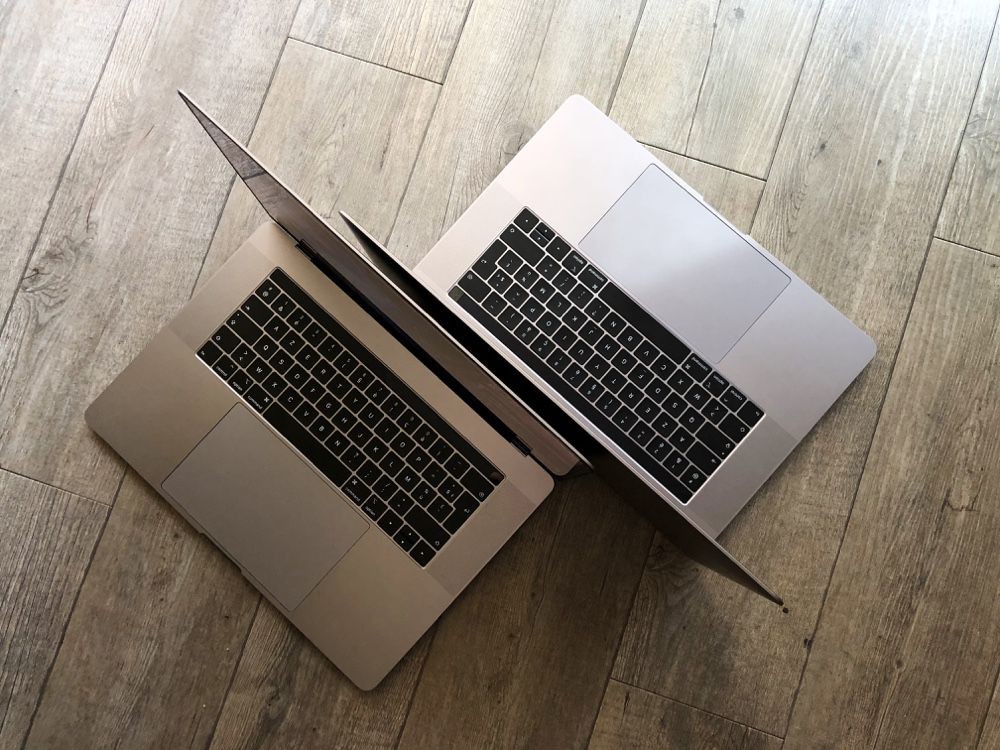 The first MacBooks to use mini-LED panels will be for 2021, but it may be that before that Apple notebooks get an update that allows them to have a longer battery life.

According to analyst Ming Chi-Kuo, Apple can put two MacBooks with ARM architecture on the shelves in 2020, using the Apple Silicon chip. The announcement of the adoption of this technology to replace Intel processors was made in June, during the company’s annual event for developers, and one of its main advantages is to offer firepower always thinking about the mobile experience, when the user does not have a taken close by.

According to Ming, the first product to receive the ARM architecture would be the MacBook Pro 13, which could bring the same design as the latest model of this product, but with this important hardware update.

The second would be the next MacBook Air towards the end of the year, but uncertainties make the analyst let the possibility of this launch be postponed to 2021.

That being said, this would go against some rumors that accounted for the end of the MacBook Air line.

The analyst unfortunately does not provide information on the iMacs that will use the ARM platform, but as Apple promises a transition to proprietary chips by 2022, the biggest movement of hardware updates is likely to start to be observed starting next year.

Until then, don’t be surprised by the Cupertino giant’s launches with Intel chips. It is still what the market is used to and what it should offer while, little by little, it makes this migration and analyzes its receptivity.

It is worth remembering, a benchmark has already shown that an Apple computer with Apple Silicon can offer plenty of firepower, slightly worrying users.

With new design and USB-C, iPad Mini can inherit powerful A15 chip from iPhone 13

With new design and USB-C, iPad Mini can inherit powerful A15...

10 scientific trivia about babies you never even imagined

Why does aircraft fuel stay in the wings?