Aspirin increases heart failure rate in 26% of patients at risk 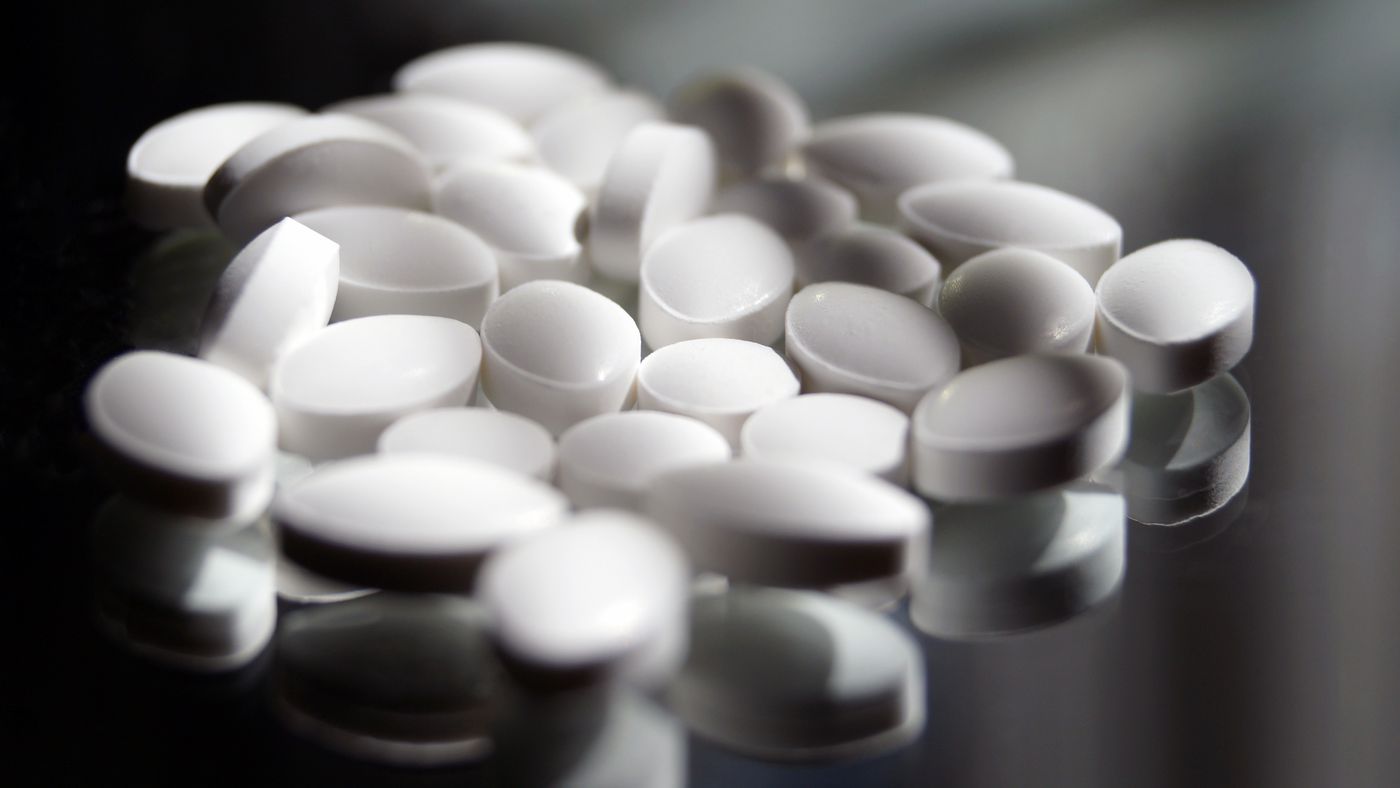 In the largest study involving aspirin (acetylsalicylic acid) and possible cardiovascular complications from the drug, researchers in Germany and Belgium found that continued use of the drug is associated with a 26% increased risk of heart failure in people with at least a previous risk factor.

“This is the first study to report that, among individuals with at least one risk factor for heart failure, those who take Aspirin are more likely to develop the disease later than those who do not use the medication,” explained Blerim Mujaj, one of the authors of the research and professor at the University of Freiburg, Germany.

During the study, published in the scientific journal ESC Heart Failure, the following risk factors for heart failure associated with aspirin use were considered:

However, researcher Mujaj notes that the finding has yet to be confirmed by other scientific studies. “Large multinational randomized clinical trials in adults at risk for heart failure are needed to verify these results. Until then, our observations suggest that aspirin should be prescribed with caution for those with heart failure or with risk factors for the disease”, he explains.

It is worth remembering that, in October of this year, a panel of experts in the United States recommended that people with a high chance of developing heart disease should not start aspirin-based treatments. In this case, the risks do not outweigh the potential benefits.

In the study by Mujaj’s team, the idea was to understand if there was any relationship between the incidence of heart failure and people with and without heart disease. In addition, the researchers assessed whether the use of the drug was related (or not) to a new diagnosis of heart failure in people at risk.

The survey, dubbed HOMAGE, included 30,827 individuals at risk of developing heart failure from Western Europe and the US. Participants were over 40 years old and could or could not use Aspirin. About 7,600 volunteers (25%) were taking the medicine.

Then, the volunteers were followed by the team for 5.3 years. During this period, 1,300 volunteers developed heart failure and required hospitalization. Their average age was 67 years, with only 34% being women. According to the scientists, Aspirin use was associated with a 26% increased risk of a new diagnosis of heart failure.

To verify the results, the researchers repeated the analysis but excluded patients with a history of prior cardiovascular disease. In about 22,600 participants (74%) with no cardiovascular changes, aspirin use was associated with a 27% increased risk of incident heart failure.

According to Mujaj, the results call for necessary care among those who use the medication and who have some risk factor. After all, “Aspirin is commonly used — in our study, one in four participants was taking the drug. In this population, aspirin use was associated with incident heart failure regardless of other risk factors,” he added.