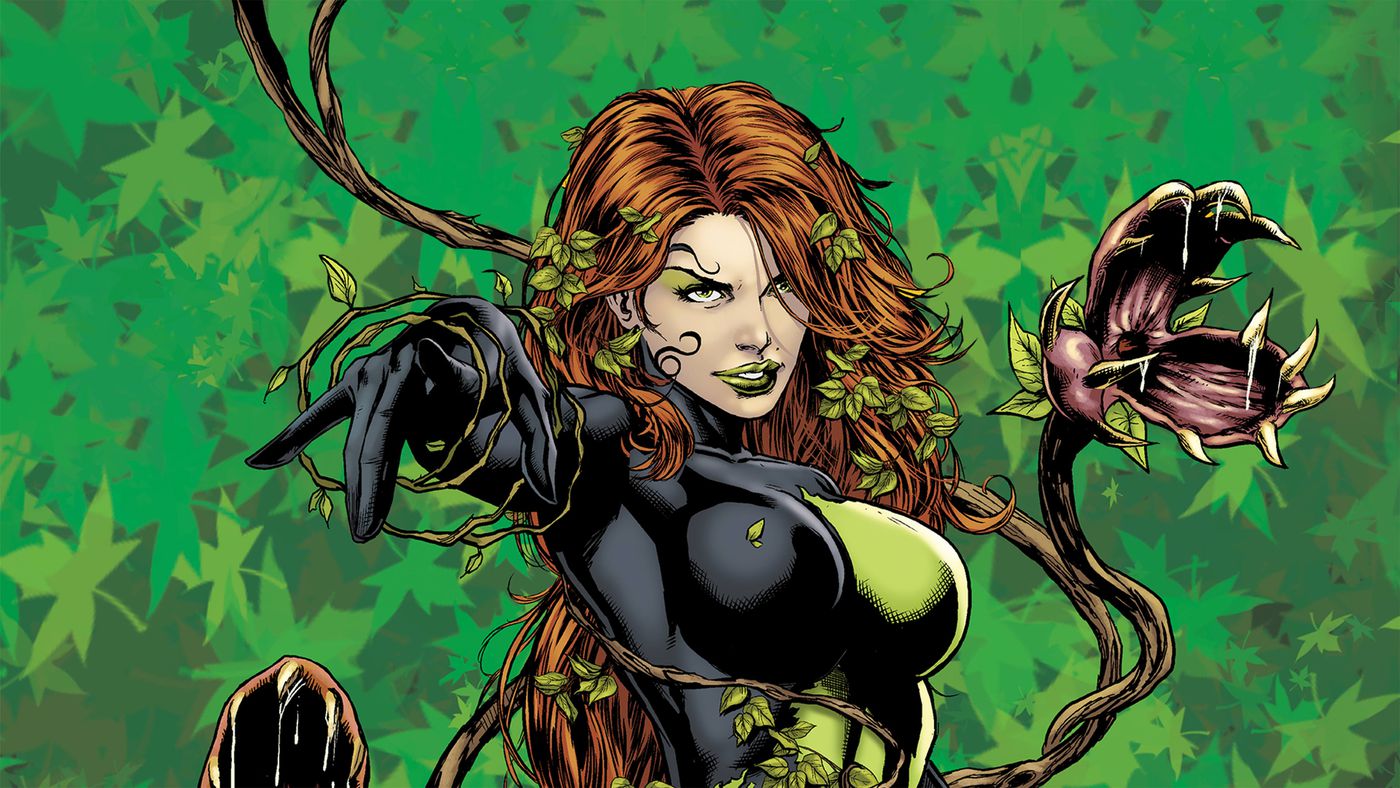 You’ve probably heard of The Last of Us, an exclusive PlayStation game that tells the story of a world devastated by a fungus that, save for differences, also exists in real life. Now, this same living being has also gained a version in the comics, thanks to Hera Venenosa, the villain of Batman.

In the story “Ophiocordyceps Lamia”, part of the magazine Gotham Villains Anniversary Giant #1, Poison Ivy uses the same fungus that caused the collapse of society in the universe of The Last of Us, O Ophiocordyceps sinensis, in an attack on Gotham City.

However, it is important to note that there are considerable differences between the DC Comics version and the PlayStation game version. While both are derived from what the fungus does to insects in real life, each of the fictional epidemics has its own details.

In the PlayStation game, an infection results in the person’s death and their body being controlled by the fungus, similarly to the Kingdom organism. fungi does in real life with insects. In the Poison Ivy version, the infected are assimilated to mold, turning into extensions of it before they die.

Furthermore, there is one more difference in those infected with Poison Ivy: somehow, they connect with another plane of existence, with impulses to assimilate and destroy everything on Earth. While the victims fail to understand, for us readers, it’s clear: they’re connecting with Gray, the collective mind that every DC Comics fungus is a part of.

Generally in the stories in which it appears, Gray has the desire to consume everything on the planet, in a somewhat sinister adaptation of the biological role of fungi in real life, also used as a basis for the behavior of those infected in The Last of Us.

In the story narrated in Gotham Villains Anniversary Giant #1, however, the infected, even if connected to Gray, do not behave like that, only being consumed by the fungus Ophiocordyceps sinensis and dying. This is repeated until Poison Ivy, regretful after losing a friend to the organism, decides to stop the biological chaos.

But even with Poison Ivy stopping the fungus, Gray still exists in DC Comics, now with several people connected to its conscience. Maybe in the future this isn’t used as a hook for a story with a similar setting to The Last of Us, with the heroes having to face off against natural zombies controlled by one of Earth’s primary forces in the comics.