Big screen, Android 11 and 60 Hz rate are most popular among users 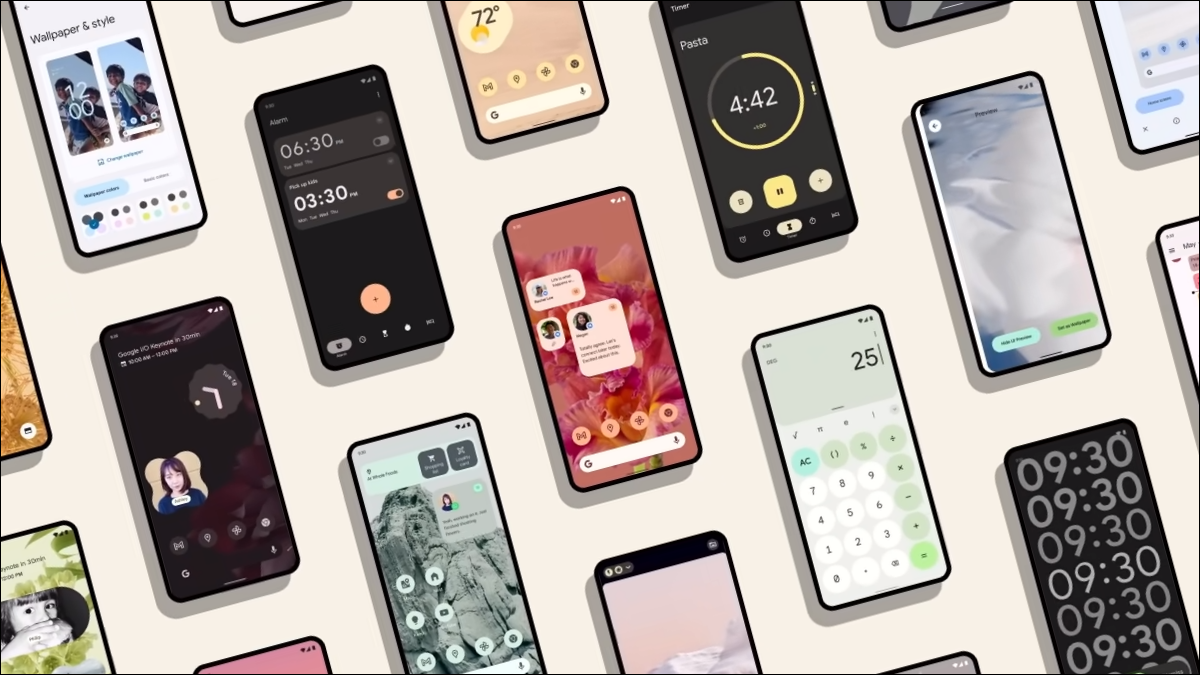 The benchmark tool AnTuTu has just released its traditional study of the global preference of Android users in relation to the last quarter, in this case the fourth quarter of 2021. The data obtained between October and December reveal curious changes in relation to the previous period.

Once again, the company highlights that the analyzed data were obtained by users of the AnTuTu platform around the world and, although they help to understand market signs, it does not represent the entire globe.

Large-screen phones are still the majority

The study reveals a 2.6% growth in smartphones with a 6.7-inch screen, which is the most popular size, followed by displays with 6.6 and 6.5 inches.

Combined, these screen sizes exceed 60% and show that, although we see some interest from certain users in compact cell phones, the failure to sell such models makes companies continue to bet on larger screens.

It is also revealed that the Full HD resolution and its variations due to different screen proportions are the majority, with a small portion of screens with 2K resolution.

The refresh rate graph highlights a huge increase from the 60 Hz standard, going from 58.2% to an incredible 85.3% adoption.

AnTuTu notes that “this is not a mistake on our part, but the reason cell phones are moving in a new direction: LTPO.”

LTPO-type displays use variable refresh rate (generally between 10 Hz and 120 Hz) to reduce power consumption. So, instead of the screen crashing at 120 Hz and draining more battery, the display adapts to what is displayed.

Browsing, animations and games drive the display to 120 Hz, while static scenes with no animated elements on the screen allow the screen to refresh only 10 times per second or less, conserving energy.

All major chipset makers for Android phones saw growth in the last quarter of 2021, with Qualcomm still leading the market with 63.4% dominance. MediaTek, Samsung and HiSilicon (from Huawei) recorded up to 0.8% growth.

Panic Review 5 | Movie shows that the franchise formula has...