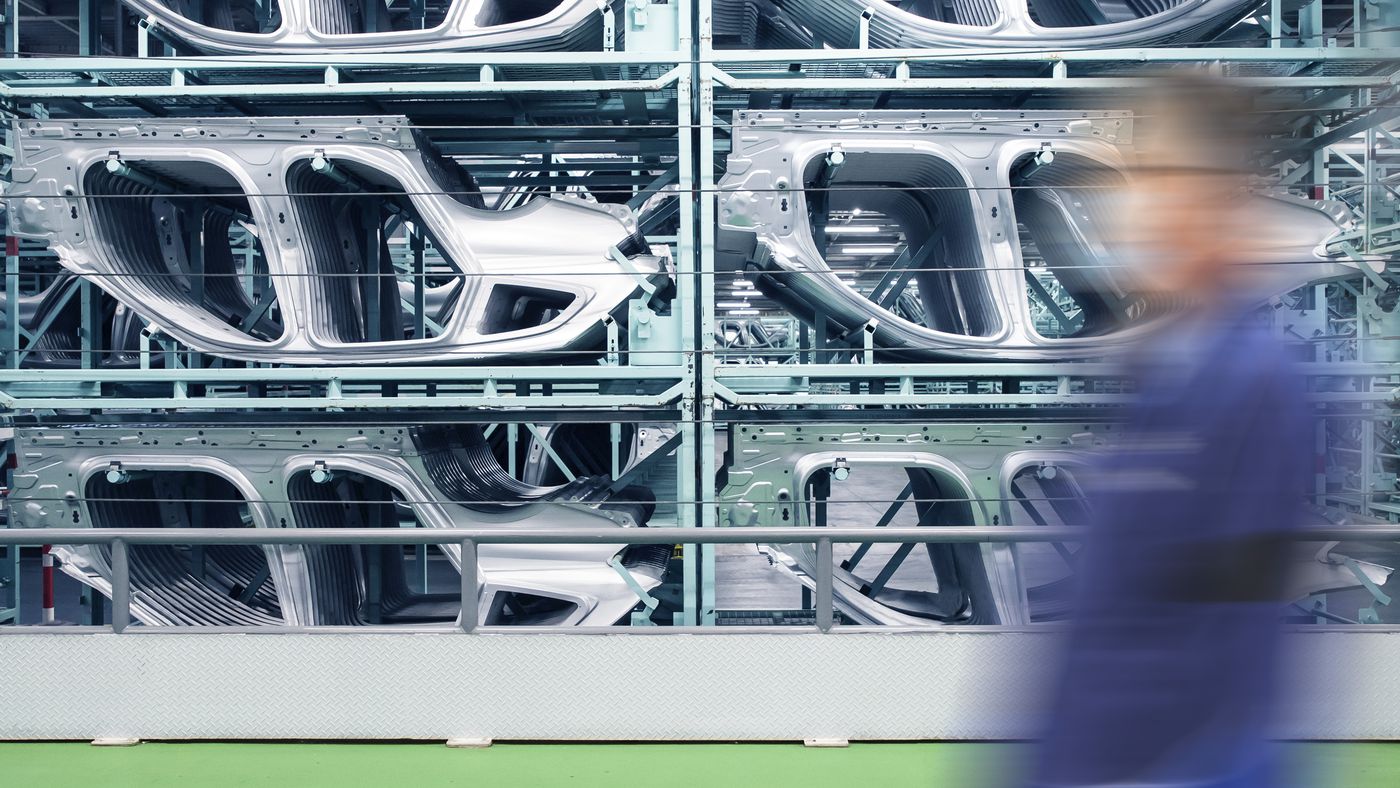 BMW announced that it will use sustainable steel to manufacture its cars from 2025. According to the automaker, the material will come from a partnership with H2 Green Steel, which is based in the province of Norrbotten, Sweden. There, the production of raw material is based on hydrogen and renewable energies, eliminating the use of fossil fuel. Compared to common steel, this variant is 95% cleaner.

“The goal is to reduce CO² emissions in our steel supply chain by around two million tonnes by 2030. Supplying steel produced using hydrogen and green energy can make a vital contribution to this,” said Dr Andreas Wendt, member of the BMW Board of Directors responsible for negotiations with H2 Green Steel.

Unlike conventional processes, which rely on coke (a type of fuel derived from coal) to make steel, the company uses hydrogen produced from green energy to remove oxygen from the iron oxide. This process, called “direct iron ore reduction”, produces only aquatic waste, thus avoiding 95% of the CO² emissions normally produced.

One of BMW’s counterparts in this agreement will be the return of unused steel so that H2 Green Steel can rework it. Sheet metal and coils left over from the production of the vehicles will be sent to Sweden, something that will help the local company in the production of secondary steel, a kind of recycled raw material that is also part of its portfolio. According to the German automaker, this reused steel can reduce CO² emissions by 50% to 80% when compared to conventional steel.

In addition to BMW, Volvo was another large company in the automotive sector that decided to use sustainable steel to produce its cars. The Swedish manufacturer has even shown its first prototype made with this material.