China is developing bullet trains with wings; understand the reason 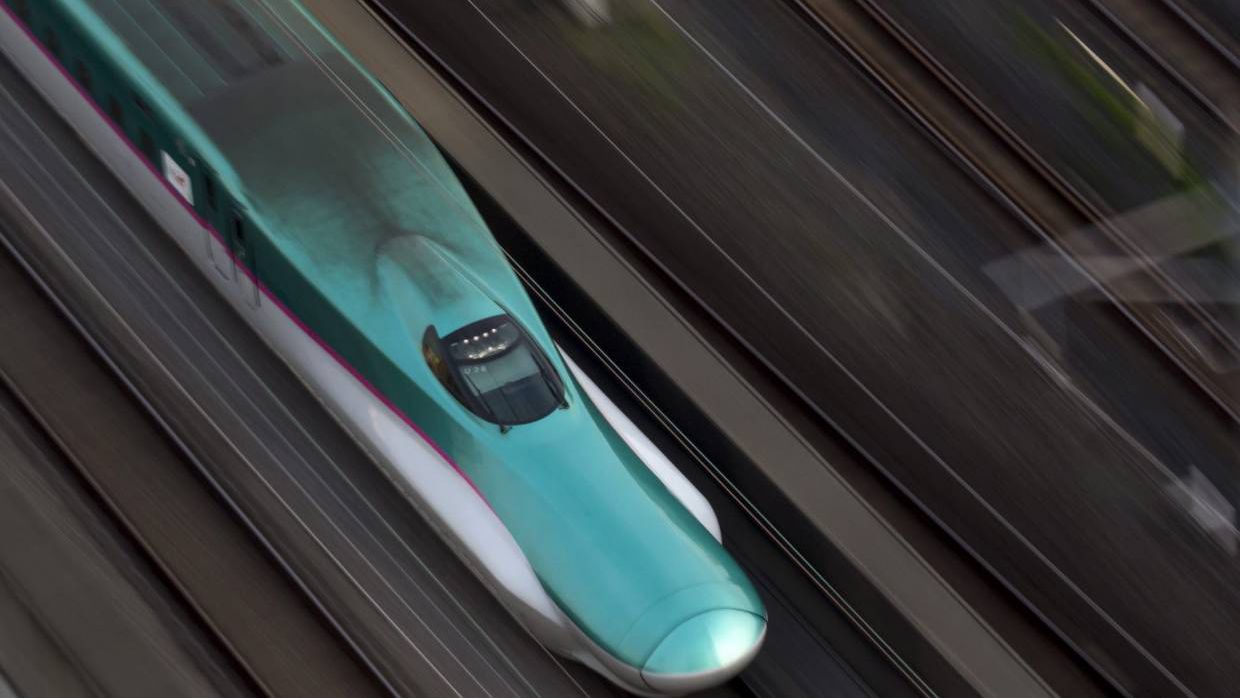 China’s rail network is known to be the fastest in the world today, with bullet trains capable of running at up to 350 km/h. Last Monday (22), the country announced that it intends to make the means of transport even faster, and a team of scientists from the southwest of the country suggested an unusual way to do this: adding wings to trains.

A study conducted by the team concluded that adding five pairs of small wings to each car would generate additional lift and reduce the train’s weight by nearly a third, raising the maximum speed to 450 km/h.

The research belongs to a project called CR450, launched in the country earlier this year and which aims to develop a new generation of high-speed trains. The idea considers a number of technical issues related to automatic control, wheel design, steering system, rail system upgrades and safety measures.

According to the researchers, implementing the project would make the means of transport 30% faster. On the other hand, with increasing speed, wear on the wheels would also increase, shortening the repair cycle and their useful life.

Zhang and his team concluded that the new feature can generate enough force to lift the vehicle without the risk of collisions, but cautioned that the technology must be designed and installed with the greatest possible care. Thus, the researchers estimate that the wings should extend between 1.5 and 2 meters above the roof of the cars.

According to Zhang, if the train travels at 450 km/h, it will produce a high-speed airflow near the roof surface that can cause turbulence if the wings are attached too low; if the wings are positioned at a height much higher than expected, the vehicle can suffer from the drafts generated by them, considering that the positioning can create more resistance than lift during the journey.

Based on Chinese media reports, the first trains of the CR450 project are expected to operate on a new 300 km long railway line, expected to be completed in five years, between Chengdu and Chongqing provinces, two of the main economic hubs in the southwest from China.

For some experts in the country, the implementation of the new technology would be more economical and viable in terms of mass production compared to the magnetic levitation train, also known as maglev, which can travel at 600 km/h.