Classic NES console is back as a LEGO toy 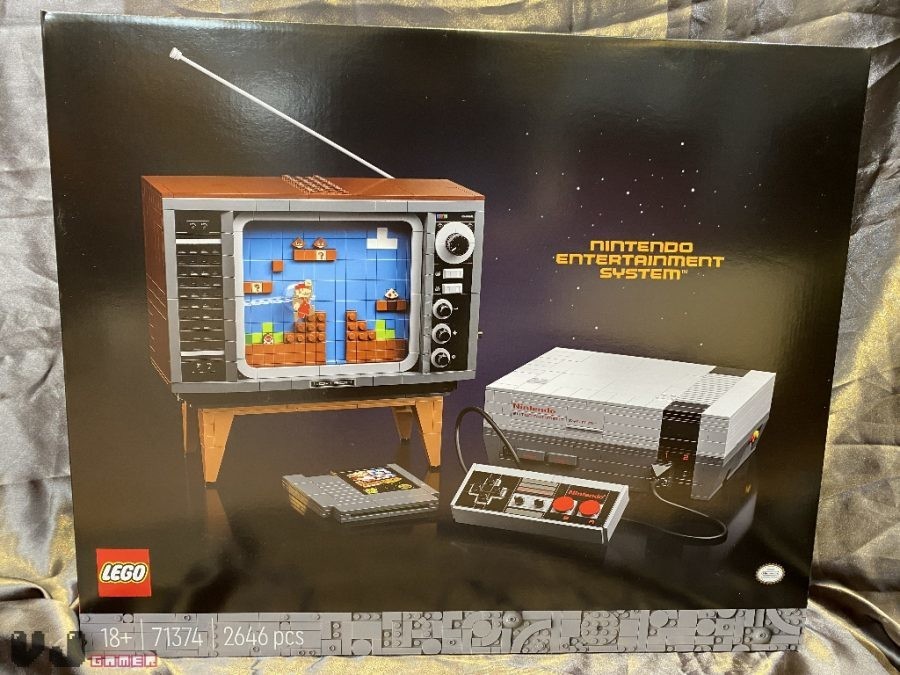 Nintendo Entertainment System lovers – or the popular NES – can celebrate yet another company breakthrough to remember the old days. That’s because LEGO, in partnership with the Japanese company, can launch a new set of buildable toys based on the nostalgic console.

According to the contents, in addition to the console, the set will also feature a control, a cartridge, which can be inserted into the device and a classic – and old – tube television, which will show images of Mario, one of the main characters in video games. from Nintendo.

In addition, the TV also has a hand crank on the right side, which can allow items and characters to move within it or enter the screen, allowing greater interaction with the toy.

There are also rumors that indicate that the new set of NES will have interactivity with the set already presented of Super Mario. With that, when placing the main character on top of the TV, he will emit some sound effects

Although these details are not yet official, the LEGO Group page itself posted on Twitter to reveal some of the news. The video inserted in the tweet presents just a little more than the silhouette of the products, but you can see that it looks a lot like the image released from the complete set.

The set, which will have 2,646 pieces, is expected to be launched on August 1st for € 229 (approximately R $ 1403.99 in direct conversion). The Lego Super Mario set should also arrive on this date, which will feature different scenarios and characters from the game.

OxygenOS 10.5.4: OnePlus Nord gets update with improvements for night selfies and macro camera

Record heat in Germany: These apps show how hot it really is

A heat wave with temperatures of up to 33 degrees is rolling over Germany. But how hot are you actually? ...
Read more
Tech

While the market speculates who will actually buy the American division of TikTok, ByteDance - the app's parent company - continues to struggle to...
Read more

Inside New Zealand: 100 days without COVID-19