Coronavirus: study shows that COVID-19 antibodies act for up to three months in the body

With the advancement of the new coronavirus pandemic in the world, scientists around the world continue to search for an effective drug or vaccine to fight the disease. Today, July 13, we announced that a vaccine in production in Russia is already in the final stages of testing and may start to be distributed to the population later this year.

However, despite the good news from around the world regarding the various vaccines in production and testing, other findings by scholars may not be so good. Last month, a study found that the human body does not generate resistance after infection, while another indicated that antibodies only begin to be produced in the body after two months of infection.

Now, a new study has been carried out to complement these theses on the production of antibodies against COVID-19. According to some British researchers, the body’s natural combat against the disease only happens – in most cases – within three months after the contamination.

The study followed 90 patients infected with the new coranavirus and found that 60% of them developed a potent immune response against the disease, but nevertheless, only 17% of people maintained antibodies over the months.

It is important to highlight that another aspect of the research indicated that the antibodies reached a peak of effectiveness in the fight against the disease from three weeks after the appearance of the first symptoms, starting to disappear from then on, in three months, already become completely undetectable. 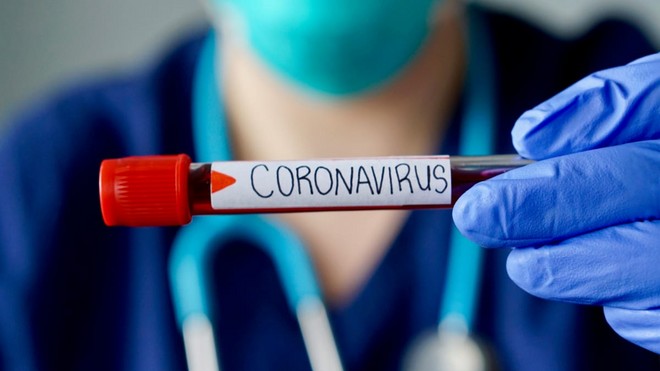 It is worth mentioning that, although the body loses the antibodies of COVID-19 from the third month, the body still has other defense mechanisms against the disease, which can still help in the fight after contamination. An example of this is T cells, which have cellular immunity that is able to protect the body even after the antibodies are gone.

With this, some vaccines also seek to exploit these T cells instead of working only on the creation of antibodies to the disease.

Although the study is in line with other findings from the scientific community, it has not yet been published or reviewed by other scientists.

iOS 14: 5 cool features that Apple didn’t give as much prominence

IOS 14 is on its way to its final version and, while the beta is going around the world, we have already discovered...
Read more
Tech

How to pay for the Adobe Package subscription

Adobe brings together some of the best editing software on the market, such as Photoshop, Illustrator, Lightroom, Premiere, among others. But, to...
Read more
Tech

Highlight of each notebookTudoCelular has been preparing several guides to help you choose your next cell phone to buy, as well as other interesting...
Read more

The vaccine against coronavirus developed by Russia was named "Sputnik V", in honor of the Soviet satellite, announced the president of the...
Read more

Three Kenyan tour companies will no longer access the Maasai Mara Game Reserve. According to park management, these companies went against their rules. The tour...
Read more

Nairobi Continental Tour pushed to a further date by organizers

The organizers for the much-awaited Nairobi Continental Tour set for September 26 have pushed it to October 3. Dubbed Kip Keino classic, the event has...
Read more

Lusaka on the receiving end after rescheduling of Thursday’s meeting

The meeting planned for Thursday by the Senate to discuss the controversial revenue sharing formula won't take place. Following the news, some senators are up...
Read more

A 27-year-old man has arrived at Isiolo on Wednesday from Moyale, where he started the journey from Moyale township on the Kenya-Ethiopia border heading...
Read more

‘My happiness will be complete when I have a baby’. Wema Sepetu narrates her...

In a recent interview with Clouds FM, former Miss Tanzania Wema Sepetu opened up about her struggles to get a child, which led her to gaining...
Read more
Loading...