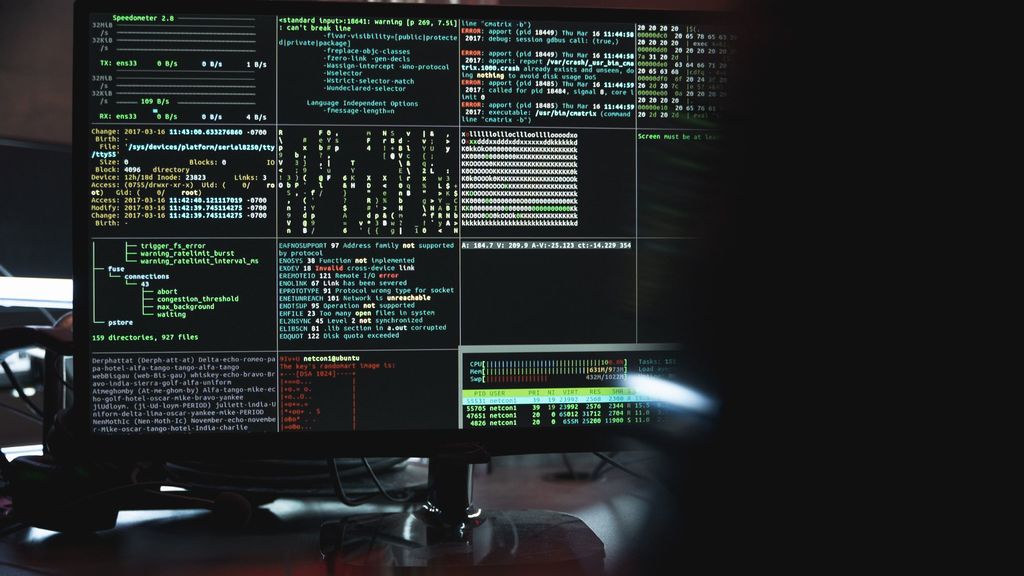 HP released its latest global HP Wolf Security Threat Insights Report, where the company’s researchers conduct analysis of the world’s top cybersecurity attacks. In this issue, the key finding is that criminals are exploiting vulnerabilities before the responsible companies can fix them.

According to the HP report, criminals are using more zero-day vulnerabilities, critical gaps that were not detected in the software and systems development process, as the main form of attack, taking advantage of fixes for these flaws, in many cases, may take time to be made available by the responsible companies.

The team responsible for the report cites as an example the flaw CVE-2021-40444, Microsoft Office, which uses a malicious file that deploys malware through an Office document. Users don’t have to open the file or allow any action, just preview in File Explorer to compromise the device, and allow attackers to install backdoors for free access to the systems, which are then sold to virtual hijacking groups (ransomware).

According to the HP report, researchers found evidence of use of this vulnerability up to a week before the release of the fix by Microsoft, including with automation scripts for the flaw being made available on GitHub repositories.

For Alex Holland, senior malware analyst on the HP Wolf Security team, the use of these vulnerabilities is due to the “window of vulnerability” they present:

The average time for a company to fully apply, test and deploy duly checked patches is 97 days, giving cybercriminals an opportunity to exploit this ‘window of vulnerability’. Previously only highly skilled hackers could exploit this vulnerability, but automated scripts lowered the skill level needed, making this type of attack accessible to less educated and less prepared criminals. This substantially increases the risk to companies as zero-day exploits are sold and made available to the mass market in underground forums and elsewhere.

The HP report, in addition to detecting the above threats, also collected data on the top 2021 cyber attacks. In the process, the study made the following findings: