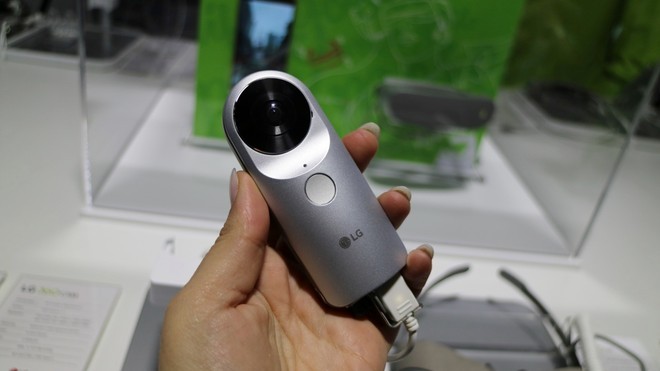 In 2016, LG launched the G5, the fifth generation of its famous flagship line, already confirmed to be replaced by Velvet. Equipped with Snapdragon 820 processor, the biggest highlight of the device were its extension modules called by the company of LG Friends.

The technology was not well received, considering that the smartphone needed to be turned off whenever the user needed to exchange one accessory for another. To top it off, in the same year Motorola launched the Moto Z line with its Moto Mods, much more convenient and varied than the options offered by the South Korean.

Of course, the LG G5 was a failure, causing losses of more than $132 million for the manufacturer’s mobile division, and is seen as one of the possible reasons LG lost its relevance in the smartphone market. Today, the final chapter of the modular device began to be written, with the announcement of the closure of the 360 Cam Manager, a dedicated application for managing the G5’s 360º camera module. 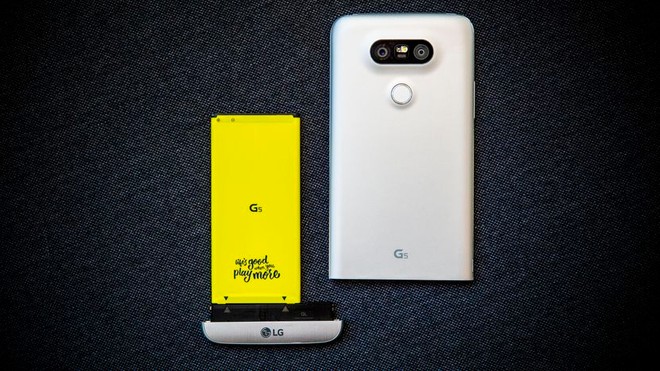 The decision indicates that official support for LG Friends should be terminated soon, leaving the community with the mission of keeping the technology alive through custom software.

The official date for the withdrawal of the 360 Cam Manager is June 20, and users of the device can make use of the LG 360 Cam Viewer to transfer the media from the device to Windows and Mac computers. The program can be downloaded from lg’s official website, available at the link below:

What about you, reader? Have you ever had an LG G5 and bought any of the modules? Tell us in the comments!

It is almost certain that Nvidia intends to launch its new family of GPU Ampere in late 2020. Numerous details of the new graphics...
Read more
news

Another topic that raised a lot of discussions among the company's fans is his announcement in just one color: white with blue lighting. ...
Read more
news

‘Star Wars: The Bad Batch’ is announced by Disney Plus to debut in 2021

The Star Wars series are an undeniable success, just remember the commotion around The Mandalorian to understand how important this universe is for Disney...
Read more