Facial recognition: technology fails in 96% of Detroit cases, but police advocate use 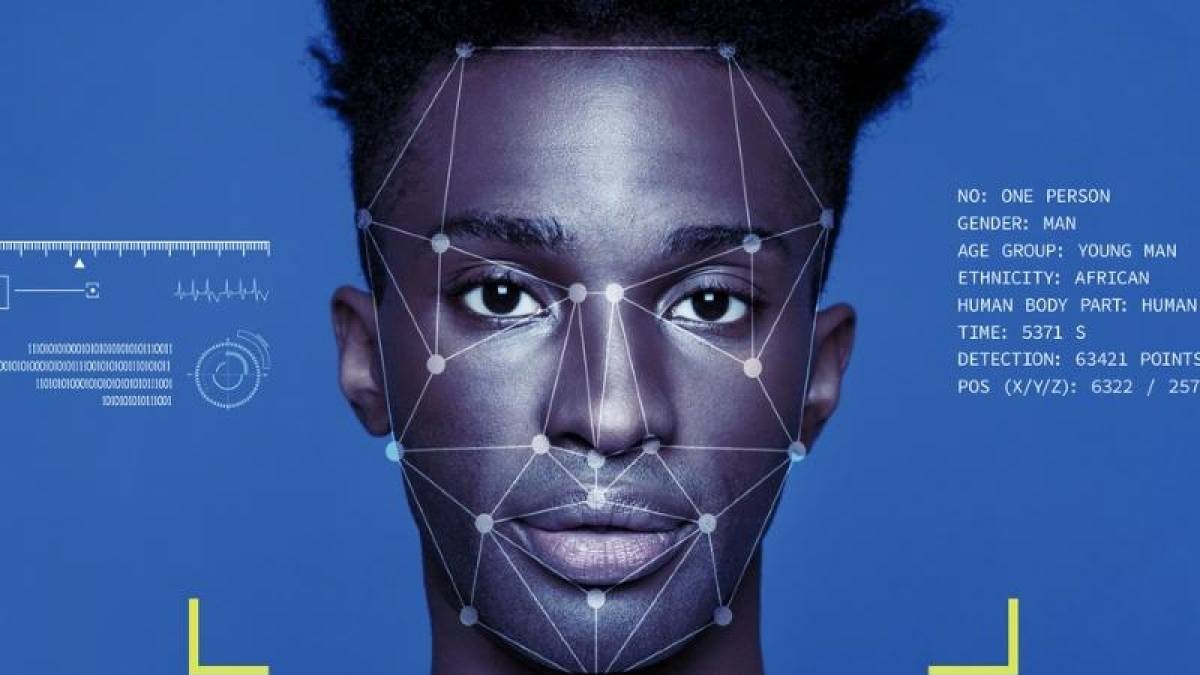 After a case in which the facial recognition system caused the unjust imprisonment of a black man in Detroit, in the United States, the matter returned to the discussion. The city’s chief of police, James Craig, said during a public meeting that the technology, developed by the company DataWorks Plus, most often fails to match an exact suspect.

According to Craig, the company almost always incorrectly identifies people. It is noteworthy the fact that, in Detroit, the inaccuracy of the data affects almost exclusively the black population. Reports from the police themselves show that, until June 22, the technology was used 70 times, and in 68 of them the photo shown in the system was of a black man, and in the other two, the ethnicity was not identified.

In 31 of the 70 cases, the photos inserted in the system were captured from social networks, and in 18 cases, from security cameras. Craig says the system has a failure rate that reaches 96%, a number much higher than that seen in London, where the system misses 81% of cases.

Several American cities are banning the use of facial recognition software by the police, while Detroit has decided to regulate its use, meaning it is restricted and used only as part of an ongoing criminal investigation.

DataWorks Plus general manager Todd Pastrorini said in an interview with Motherboard that the company does not keep statistics on the accuracy of its software, nor does it provide specific instructions on how to use it to the police. Pastrorini sees his software being demonized by the local media.

On the other hand, Captain Ariq Tosqui, of the Detroit police, said that he would like to continue using facial recognition, in order to assist investigators, even admitting that, in the majority of times he used the technology, it was not useful.

The Xiaomi Mi Band 5 is one of the most desired accessories of the moment, either because it is the renewal of the most...
Read more
news

For many years Samsung has been exploring the QHD + resolution as a major differentiator in their smartphones, delivering image quality noticeably superior to...
Read more
news

Huawei may be preparing another model to compose the company's vast launch portfolio in 2020. This is the Enjoy 20s device, which would be...
Read more