Galaxy Z Fold with slider is seen in Samsung patent 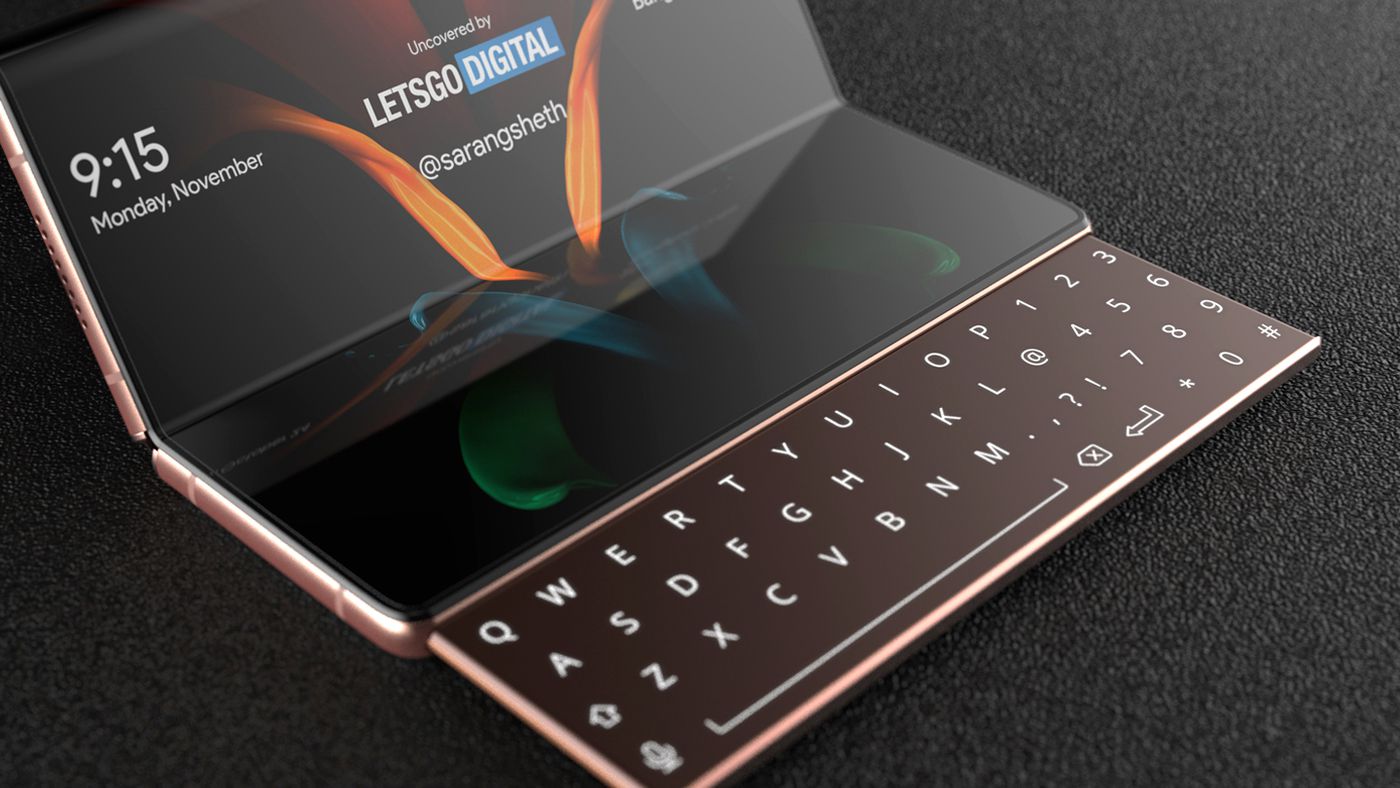 Continuing with its ideas for the folding cell phone segment, Samsung obtained a patent to produce a folding cell phone model with slider that could be an evolution of the Galaxy Z Fold 3, or maybe even inaugurate a new variant within the Galaxy Z line. it would have an additional touchscreen, which could come out of your body.

After unfolded in tablet mode, the flexible Galaxy would have the possibility of offering an additional touchscreen panel of smaller size. In documented industrial drawings it can function as a display extension for displaying more content. But it must also offer other possibilities.

One concept even shows this new Galaxy Z Fold with slider using this additional screen as a keyboard area. Its use in this way could be useful for semi-flex mode — when the cell phone is partially folded and the position resembles that of a notebook.

In addition to the folding slider

Despite this innovation, the product patent is not limited to it: it is described that the extendable folding camera system has five lenses. One of them would be for periscopic zoom (long range), something that is usually exclusive to Samsung’s flagships in their Ultra versions.

This patent, however, isn’t the South Korean’s only creative idea of ​​late: we’ve already seen the industrial design of a three-screen folding device that could offer reverse recharge in new ways. Two coils could charge headphones and clock simultaneously, and that without compromising the use of the device.

It is worth remembering that the patent approval does not oblige Samsung to launch products. It can be a legal safeguard for rivals not to copy it so directly. In fact, the company can combine functions to launch a different cell phone than these documents, individually, have already suggested.