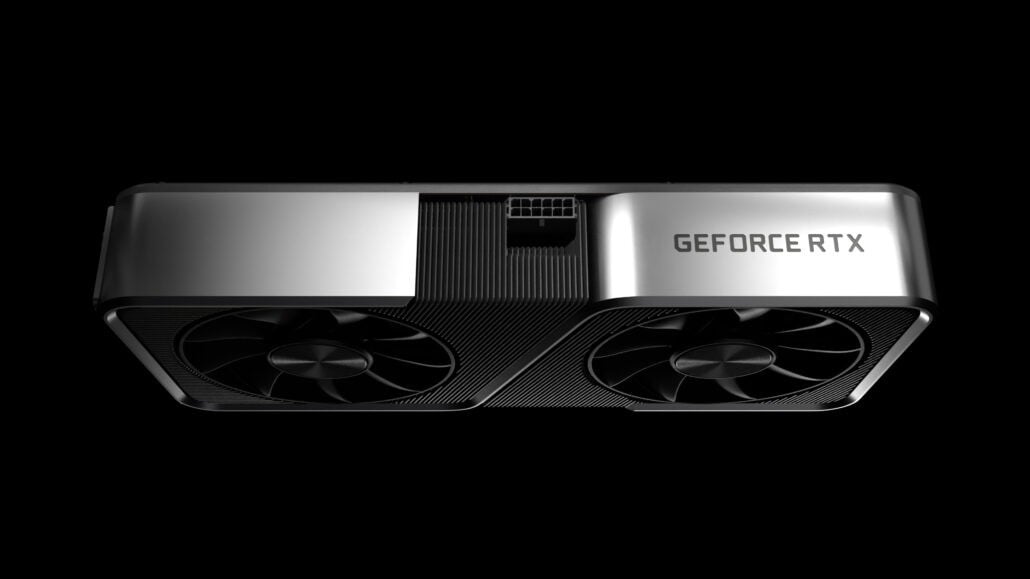 Now, a new leak, again courtesy of VideoCardz with “help” from Gigabyte, basically confirms the existence of several GPU models that are being prepared by the American manufacturer. Analyzing the website where buyers of the new line cards produced by Gigabyte can redeem their copy of Watch Dogs Legion, the publication was able to get a list containing all the company’s models.

Some of them prove the existence of an RTX 3080 with 20GB of VRAM, an RTX 3070 of 16GB and a 3060 of 8GB. Interestingly, some of the model numbers also include a letter S, which may indicate that SUPER variants are already in production. According to another leak that has been certain so far, it should not be long before news about these new GPUs are released, with the first of them arriving next to the RTX 3070, at the end of October. We can only wait for more details.

Latest financial report indicates that Huawei continues to grow in revenue and profit, but at a slower pace There are so many trade restrictions imposed...
Read more
Tech news

The biggest advantage of logging into Minecraft Java Edition with a Microsoft account is adding two-step authentication Mojang, the developer responsible for Minecraft, announced this...
Read more
Tech news

WhatsApp releases option to silence conversations and groups forever to all users of the messaging app for Android and iOS The wait is over: the...
Read more
Load more

The government, through the Ministry of Health on Thursday the 22nd of October 2020, broke the silence regarding school closure following the recent spike...
Read more

Trump breaks agreement with broadcaster and publishes interview that ended in...

Baby survives six hours in morgue after being declared dead

Bayer Leverkusen corrected OGC Nice for its entry into the Europa League (6-2). Arsenal, AS Roma and Benfica ensured while Napoli lost at...
Read more
Loading...