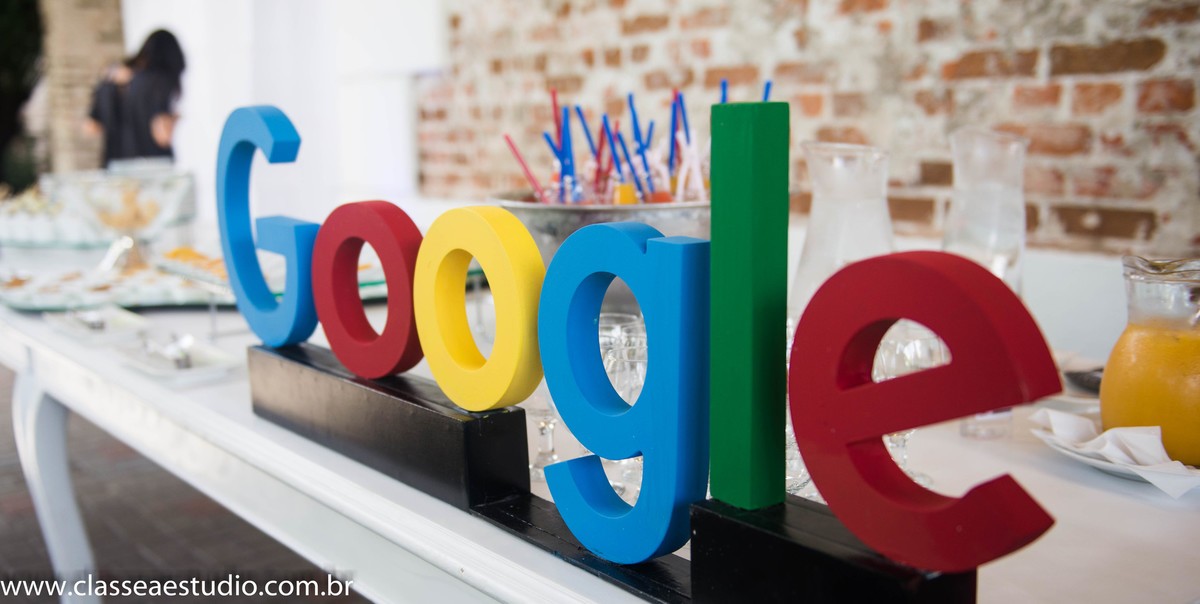 Google’s Pixel Smartphone line is always the first to receive new functions and features implemented in the Android operating system. By default, the search giant always tests its new functions in the beta versions of its software and releases it for some devices in the family. Only after that the test versions are made public, being released for the other manufacturers to test the products implemented by the company in their products.

This even happened with the first beta version of Android 11, which brought some news to Pixel devices, such as bubble notifications, for example, which is a feature long awaited by fans of the open source operating system. Days after some Pixels devices received the beta with this function, some manufacturers started to release the build for their own phones.

Now, other implementations that the Mountain View company makes on its phone line are weather security alerts. This started with the Personal Safety app, which received some improvements in its operation and extended the compatibility of the Pixel 4 and Pixel 4 XL devices to the Pixel 3 line. In addition, the company also added two new functions in the application.

The first, called “Safety Check”, keeps the predefined emergency contacts informed of a user about his “whereabouts”, in case he does not respond to the check-ins programmed in the application. The second, “Crisis Alert”, informs the user about natural disasters in their region.

While these features – which warn the user of natural disasters in general – are already available for the aforementioned smartphones, Google is still studying to create a new function that issues alerts specifically for cases of earthquakes in the state of California. This is because the region on the North American west coast is very conducive to events of this type.

These details were revealed by the XDA Developers forum team, who opened the source code for Google Play Services version 20.26.12 and noted some lines that evidence a future implementation of the feature.

They noted, in the source code, that these alerts for possible earthquakes in the state will be provided by ShakeAlert, a service that provides advance information on the possibility of events, especially on the west coast of the United States.

According to their analysis, this resource can provide details such as the user’s distance from the phenomenon’s epicenter and tips on how to stay safe during the event, as well as guidance on how to act if there is a need to evacuate the location .

It is worth mentioning that these details inserted in the source code are just a hint that this can be implemented in the future, however the company can give up on the project at any time and remove the lines related to it at any time, even before this function released to the public.

For many years Samsung has been exploring the QHD + resolution as a major differentiator in their smartphones, delivering image quality noticeably superior to...
Read more
news

Huawei may be preparing another model to compose the company's vast launch portfolio in 2020. This is the Enjoy 20s device, which would be...
Read more
news

Among the latest rumors of iPhone 12 and its variants - which were reinforced by an accessory manufacturer - we saw that Apple could...
Read more