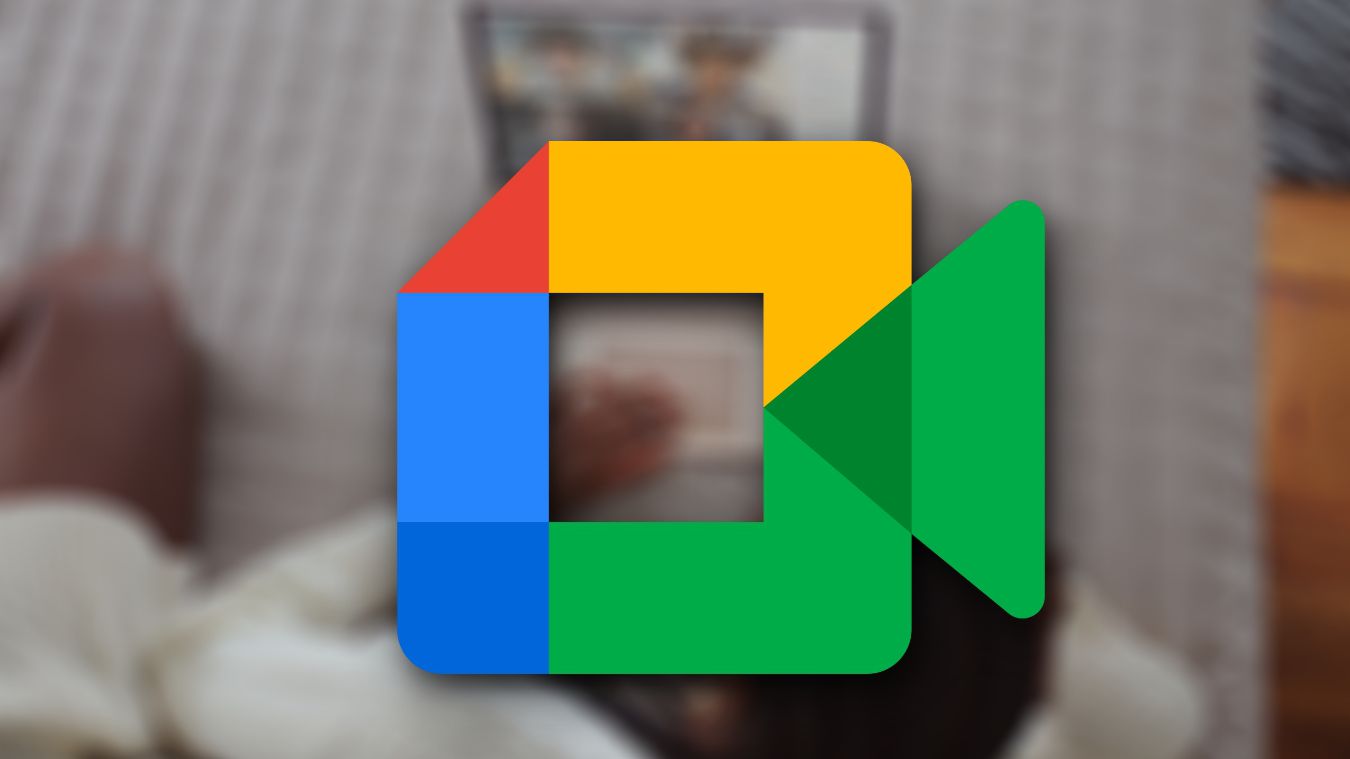 An update to Google Meet will allow video call hosts to permanently turn off cameras or mute users’ microphones for group calls. Anyone “muted” by the organizer will no longer be able to turn on the camera or use the speech feature until released again.

According to Google, the goal is to make meetings more peaceful and productive, as it will be possible to avoid interference from people who are not authorized to speak or who can disrupt the progress of conversations. This can also be useful when people enter meetings from noisy places or when they don’t realize their microphone is open.

While this already exists in many video conferencing apps, Meet did not yet have such a feature. As of February, hosts could mute all participants at once, but that didn’t stop them from being able to reconnect audio and video.

If the blocked participant uses a version of the app that does not support the feature, they will be removed from the meeting and, if they try to reconnect to the room, they should be prompted to update or use another compatible device. In this case, the host will need to remove the audio or video block in order for that participant to return without updating the app.

This new feature will come to users in the iOS and Android app, as well as the desktop app and Gmail. The functionality has already started to be released, but the launch for everyone should start only on November 1st, with estimated delivery for up to 15 days.

As it is a moderation tool, the feature is disabled by default and should only be used during meetings, manually. Developers promise broad delivery to all Google Workspace customers, even G Suite Basic and Business subscribers.