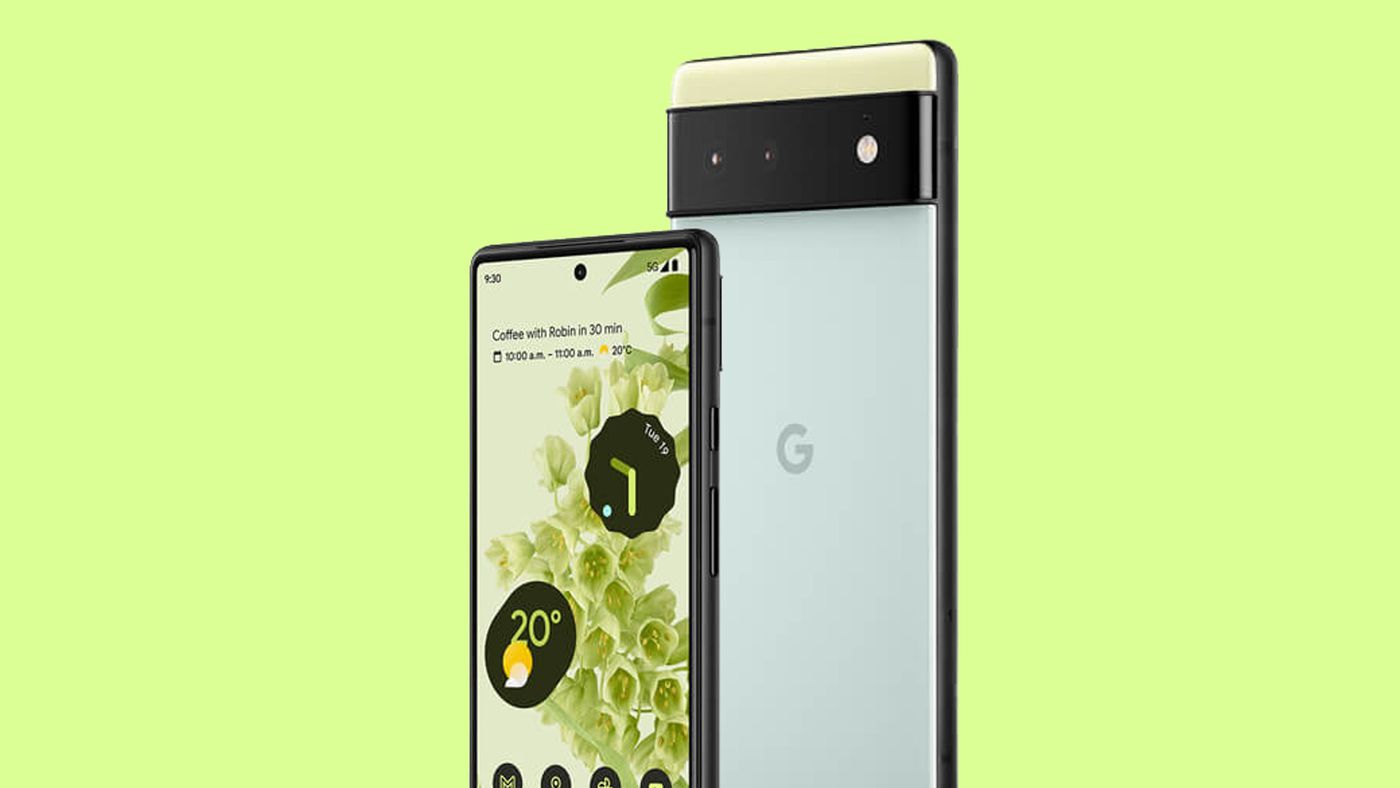 Made official last Tuesday (19), Google Pixel 6 brought significant improvements over its predecessor, marking one of the biggest changes in the search giant’s cellphone line since its inception. The reviews embargo fell on Monday (25) and, it seems, the improvements were pleased, with the news offering one of the best user experiences in the Android world.

With the end of the embargo, also began to emerge the first more detailed performance tests of the devices, which ship the manufacturer’s first proprietary chip, the Google Tensor. Equipped with quite curious settings, the solution proves to be robust and competitive, although not perfect, points reinforced by the portal’s battery of tests Android Authority.

Recalling the specifications of each device, the Google Pixel 6 is equipped with Google Tensor chipset, equipped with 20-core Mali-G78 MP20 GPU, along with 8 GB of RAM and 128 GB or 256 GB of storage. The display features a 6.4-inch AMOLED Full HD+ panel with 90 Hz refresh rate, and there’s a dual camera with 50 MP main sensor and 12 MP ultrawide, plus a generous 4,614 mAh battery.

The comparison is quite special since, according to rumors, the Tensor would basically be an unannounced model of Exynos — the Exynos 9855, code-named “Whitechapel”. Out of curiosity, the Exynos 2100 is known internally as the “Exynos 9840”. The configurations of both are relatively similar, and it is known that Samsung is responsible for manufacturing Google’s platform, using the 5 nm process.

The Speed ​​Test G test battery used by the channel is divided into three stages: one focused on CPU, one mixed and one to test GPU performance. The Galaxy S21 Ultra opens up an advantage in all, although not by a large margin, and there are explanations for that. Firstly, the Tensor’s CPU features quite different configurations, and other benchmarks have already revealed that Google’s choices are the biggest limiter on heavier tasks.

The most curious situation, however, is the GPU, which technically should be more powerful than Samsung’s rival due to the higher core count. As we don’t know the clocks of both precisely, it’s likely that the Galaxy S21 Ultra’s smaller graphics chip will compensate with higher speeds. Even so, considering Google’s ambitions, the Pixel 6 chip proves to be quite competitive.

Despite underperforming the competition, even by a small margin, Google Tensor’s purpose is not to be the fastest processor on the market, but one of the most efficient, with a strong focus on AI and what Google calls “heterogeneous computing “, in which the CPU and all other components of the chipset work together to deliver improved processing.

The search giant explained its philosophy for the chip in an interview with the site ArsTechnica, justifying the use of two Cortex-X1 cores, in addition to the Cortex-A76 cores, a configuration very different from the Exynos 2100 and other competitors, who bet on a single Cortex-X1 and the latest Cortex-A78. Other Tensor highlights include dedicated chip for AI processing, hardware-level security solutions, dedicated area for secondary tasks and more