More
Home Technology Tech news GTA V Online of the next generation will be paid, but there...
TechnologyTech news

GTA V Online of the next generation will be paid, but there is an advantage for PS5 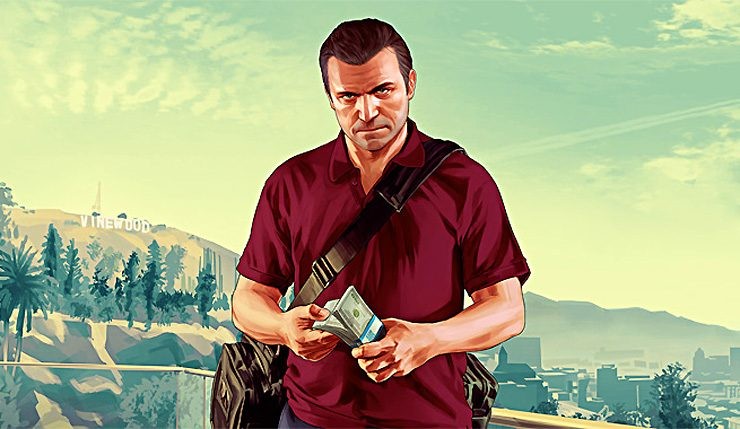 Seven years after its launch, Grand Theft Auto V remains Take-two Interactive’s biggest source of income. In its latest report, which contains its updated data for the first half of 2020, the developer disclosed that the game sold more than 135 million copies, which indicates that in the first six months of the year alone, the game yielded another 5 million units sold.

The success in sales in this period may be a result of the isolation measures imposed due to the pandemic of the new coronavirus, since this number is higher than that reached in any other period since its launch.

With that, still without official information about the possible sequence of the game, the producer released part of its plans that involve the title for the coming months, ranging from content for the current generation to even a possible remastered version for the consoles that still are to come.

As announced a few weeks ago, PS4 GTA V players who are PS Plus subscribers started to receive a monthly “bonus” of GTA $ 1 million, which have already started to be credited to the player’s in-game accounts.

The company announced that this amount will continue to be deposited with the same periodicity until the game finally arrives on the next generation console, the PlayStation 5.

Plans for the next generation

Fans of the franchise who are awaiting the arrival of the PS5 and Xbox Series X will be able to wait for a remastered version of the game, which will feature “a number of technical improvements, visual updates and performance improvements to make the most of the latest hardware.”

In addition, the online version of the game for the next generation consoles will also feature some exclusive features. However, it is possible that this new independent version of GTA V Online for the next generation is not free-to-play, that is, fans of the franchise will have to pay separately to access the content. Despite this, those who buy the PS5 will be able to download it for free during the first three months after its launch.

For the time being there is no exact date for these new contents, as the next generation of consoles does not yet have an official date to be released commercially. But it is expected that, in addition to the PS5 and Xbox Series X, it will also arrive for PC alongside the others.

Meanwhile, fans of the series are still waiting for GTA 6, which is rumored to arrive in 2023 only.

Business in Russia: Huawei to open 50 new stores in the world’s largest country in 2021

Huawei wants to expand its operations worldwide more and more and the latest news is that it intends to open another 50 own stores...
Read more
Tech news

Each year, thousands of premature babies are born, who sometimes weigh as little as 500 grams. They need constant clinical monitoring in...
Read more
Load more

Virgin Galactic, a space tourism company, has already carried out some tests with the SpaceShipTwo vehicle in 2018 and 2019. Now, according to...
Read more

Launching on October 29, the game Watch Dogs: Legion had officially revealed by Ubisoft what settings will be required to run the new title...
Read more
Loading...