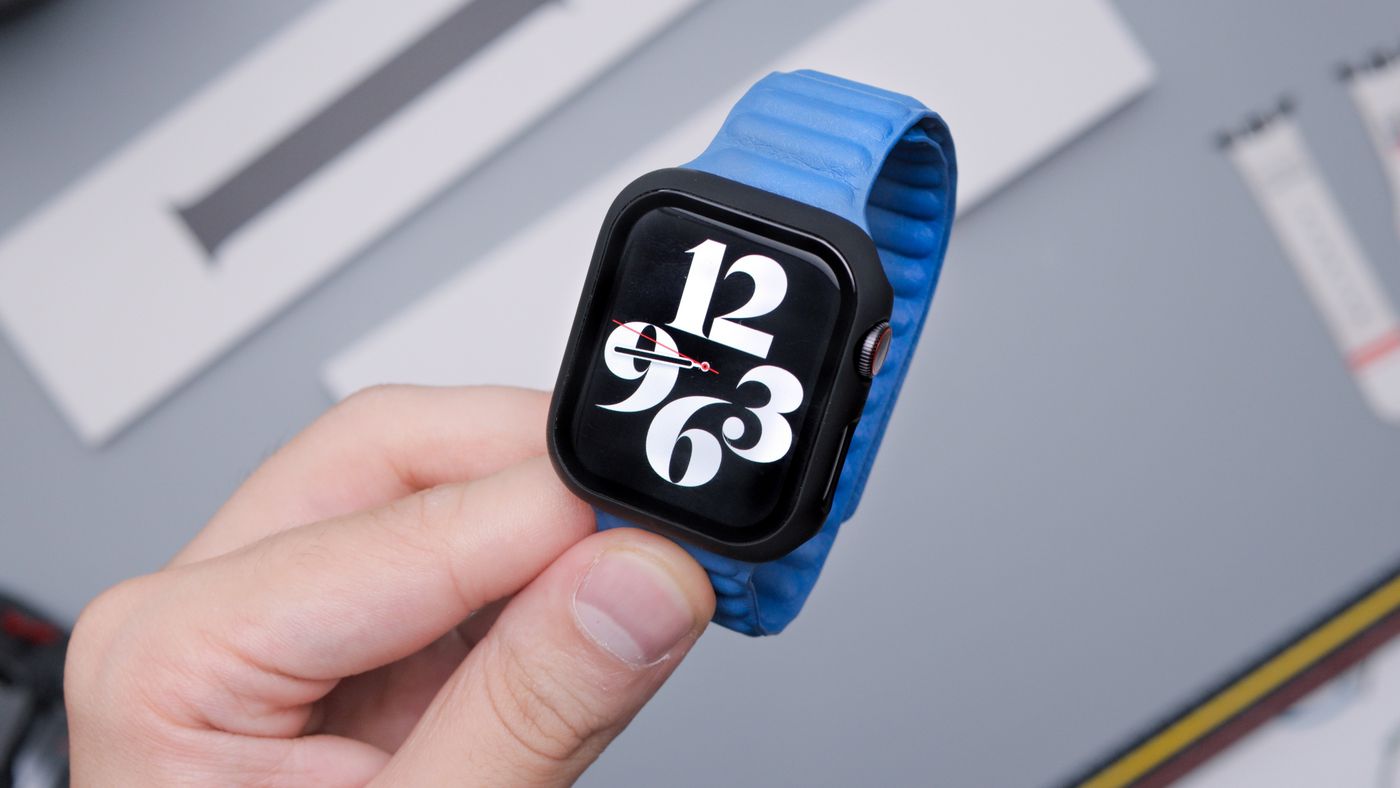 Just like the iPhone, Mac and iPad, the Apple Watch also has its own Apple operating system, watchOS, which in turn also needs to be properly updated from time to time, just like other Apple devices.

The need to keep your Apple smartwatch up to date is not only based on the principle that the user can enjoy all the new features and new features made available by the latest update released, but also because of important issues involving the security of the entire system of the your device.

However, unlike other devices, as it is a device directly connected to the iPhone, the Apple Watch requires a few more protocols so that the update can actually be downloaded and installed. It is necessary that, in addition to being naturally connected via Bluetooth to your iPhone and physically close to it, your watch is also connected to the power supply and with a battery level above 50%.

Learn in the tutorial below how to update your Apple Watch system:

Currently at watchOS 8.3 version, the watchOS operating system is released every year along with new iOS, iPadOS, macOS and tvOS. And just like the other systems, it also has certain restrictions compared to older models of the device.

Check out the latest version that can be installed on each generation of Apple’s smartwatch below: