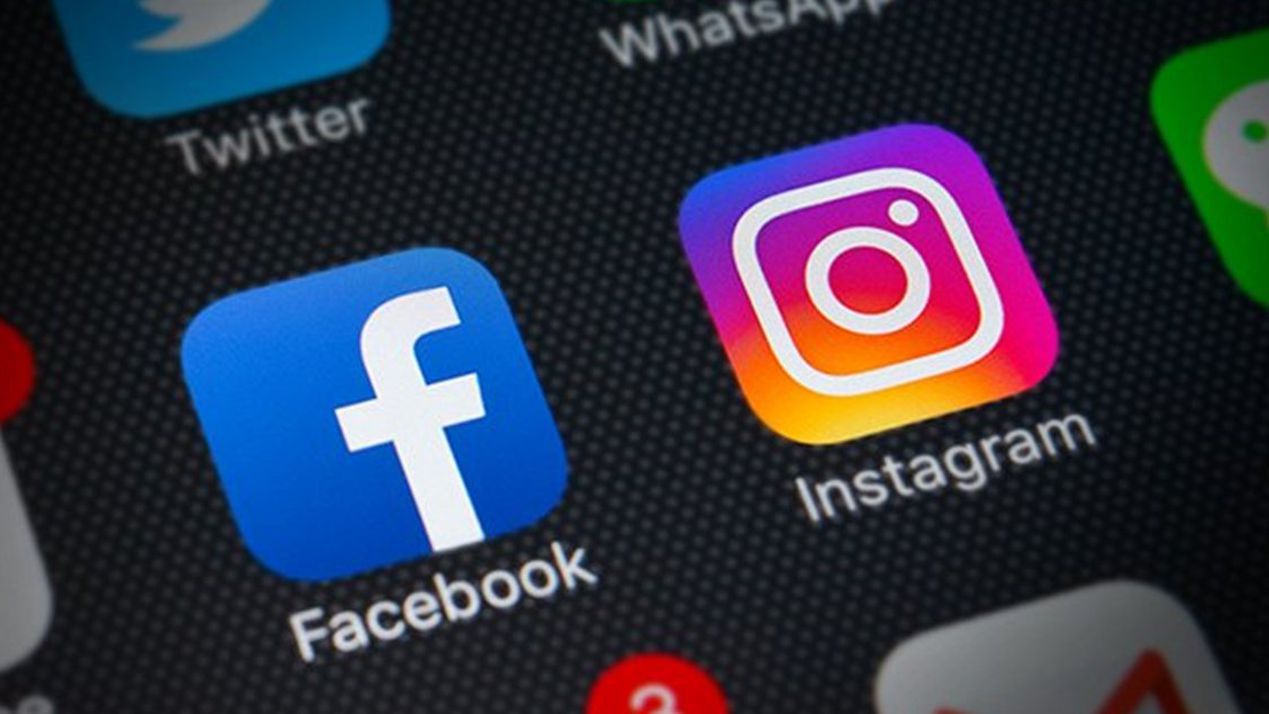 Instagram has started testing the possibility of seeing a list of Facebook viewers when you publish Stories on both platforms. The idea is to allow even greater integration between the two services, which already have several features in common.

So far, the visualization of the accumulated data occurs only through the Instagram app, so don’t expect to see this through the Facebook system. By clicking on the Story settings, the user can see the total number of people who have watched the content and a complete listing with the profile of each viewer.

The screenshot shows that Instagram will separate the list into two parts: the first with Instagram followers and the second with Facebook friends who watched the Stories. Next to each name, an icon allows you to send a direct message to those who have already seen your video, which can help with interaction.

It is worth remembering that the feature only works if you check the option to publish simultaneously on both networks. If you upload the Story first on Instagram and then on Facebook, or vice versa, this novelty should not be displayed.

Anyone wishing to have more complete information will need to access the analytics of the platform, able to gather solid numbers about the audience. The system aggregates data from both platforms, with graphs and other visual representations that facilitate analysis by content creators.

Cross-data from Stories in tests

It is still unclear if there was any priority group, specific country, operating system or if the news was released randomly to a small sample of people. What is known is that this is a fairly common practice of Meta, which it does not always implement for all experimental changes.

As so far there has been no official statement from Instagram about the feature, the way is to wait and observe to see if more people will receive it in the coming days. In any case, it is another step by the giant in bringing the services together, a fact that became evident when there was the integration between the inboxes and message groups of Facebook and Instagram via Messenger.

Earlier this week, Adam Mosseri’s social network began testing to allow changing the order in which posts are displayed on a user’s profile. The idea is to give more freedom for more important publications to appear at the top, as a way of engaging the audience or attracting brands.