Is it possible to be allergic to exercise? 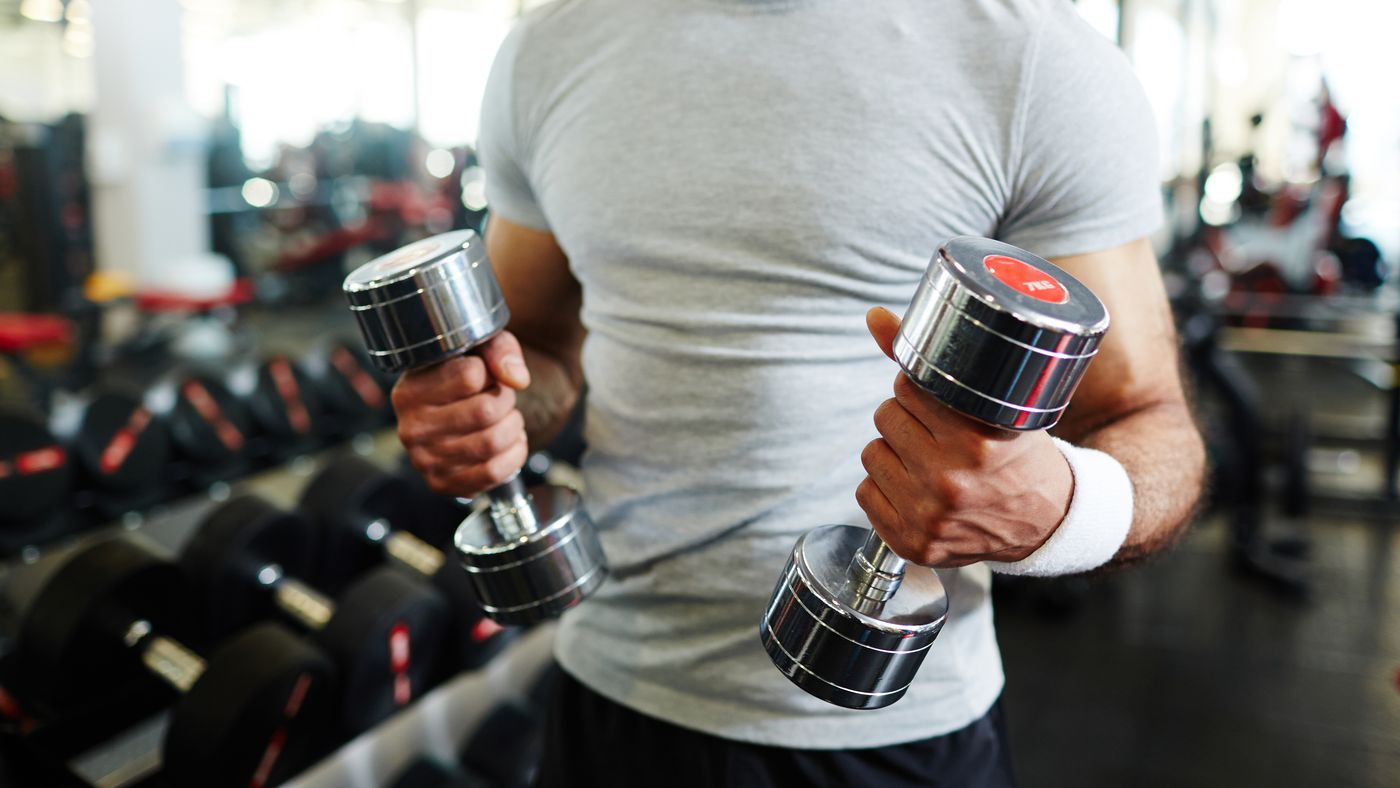 We’ve already covered what science says about the rise of allergies, but researchers take these reactions to another level by pointing out a particularly eccentric possibility: It’s possible to be “allergic” to exercise! And we’re not talking about when you pay for your gym and you just don’t go. It’s much bigger than that. It is a rare condition called exercise-induced anaphylaxis.

When a person is exposed to something they are allergic to, the proteins interact with antibodies in the cells of the immune system, and in turn, the immune cells fire chemicals like histamine, which cause sneezing, itching, wheezing, rashes, and other signs and symptoms.

That said, experts point out that, technically, no protein enters the body when a person exercises, so it’s not exactly possible to be allergic to exercise. However, physical activities can trigger the same series of symptoms.

In this case, the person ate a certain food before training, and exercise works as a trigger to activate the immune cells. The most bizarre thing is that the person is not usually allergic to this food at other times. This condition is known as exercise-induced anaphylaxis (EIA), which may be associated with eating. The “allergic” reaction occurs during or even after training.

In 2010, a theory on the subject was published in the journal Current Allergy and Asthma Reports. The analysis describes that exercise can cause the release of endorphins (one of the chemicals our brain makes), which causes cells in the immune system to release chemicals such as histamine.

How to Avoid “Allergy” to Exercise

In any case, exercise-induced anaphylaxis is very rare, and a study published in the scientific journal Expert Review of Clinical Immunology points out that the best way to prevent its emergence is to avoid eating for four hours before and after training. If it happens, it is necessary to pay attention to the foods that were consumed at the time, and thus avoid them in moments close to training.

According to an article published in the Archives of Asthma, Allergy and Immunology, exercise-induced anaphylaxis may be related to the following foods: wheat, seafood, celery, corn, cow’s milk, banana, flour contaminated with mites and peanuts . Therefore, one way to prevent the onset of the condition is to pay attention to these foods, if eaten, and replace them.

The study even reports that there may be interaction with medications, which can trigger the EIA picture. Aspirin, nonsteroidal anti-inflammatory drugs (NSAIDs), antibiotics (cephalosporins) and so-called anti-catabolic energizing supplements such as beta-hydroxymethylbutyrate have been associated with this type of anaphylaxis — which accounts for about 3% of anaphylaxis cases worldwide.

Researchers recommend not exercising when there is high environmental exposure to pollens for atopic patients, and recommend physical activity indoors. It is also advisable to avoid exercising in extreme weather conditions, whether in intense heat, intense cold or in environments with very high relative humidity.