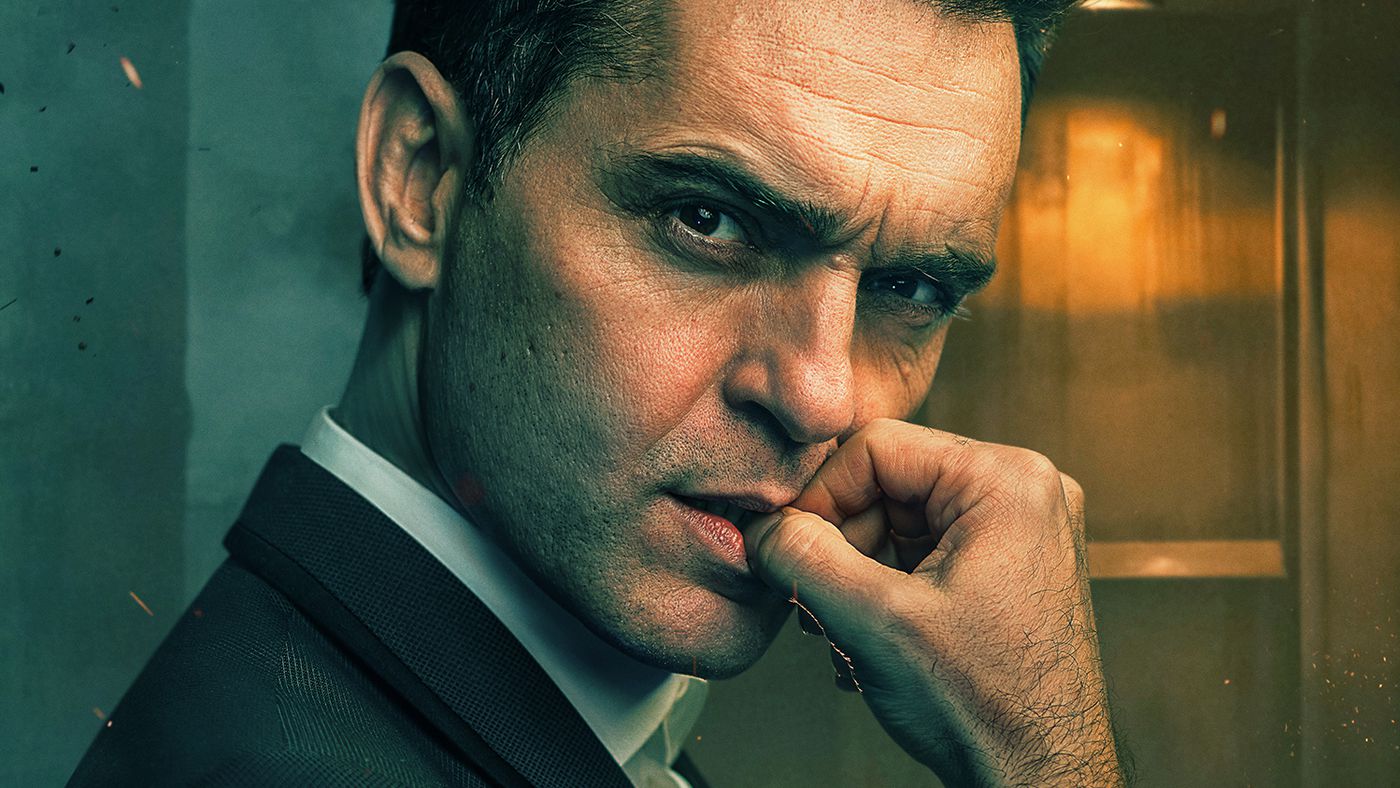 One of the most charismatic and most important characters for the events of La Casa de Papel will win a derivative series on Netflix. Berlin, played by Pedro Alonso, will have its story told in a new plot that opens in 2023.

Along La Casa de Papel, we are introduced to a Berlin, named Andrés de Fonollosa, with a strong personality, but who has a terminal illness and whose days were numbered. Even with the bandit not being the protagonist of the series, this being the role of Álvaro Morte as the Professor, his charisma and acting were enough for him to be acclaimed as he should have.

For some, stealing is not just a job, it’s a question of freedom, of rebellion, it’s a work of art, a family tradition. the universe of La Casa de Papel continues,” reads the official message of the ad on social media. “The robbery has come to an end, but its story continues. Berlin 2023, only on Netflix”, completes the message.

The teaser doesn’t bring much information about the new series, but fans of the Spanish plot know that the life of Berlin has always been full of important events for him to become the thief he was, especially in terms of family. The production should also feature Martín Berrote, who plays Palermo in La Casa de Papel, which appears in flashbacks in some episodes.

La Casa de Papel comes to an end this December 3rd, leaving a legacy in Netflix history. with Round 6, the plot is one of the most watched original and non-English language productions on the streaming platform.