Learn how to take a screenshot on PC 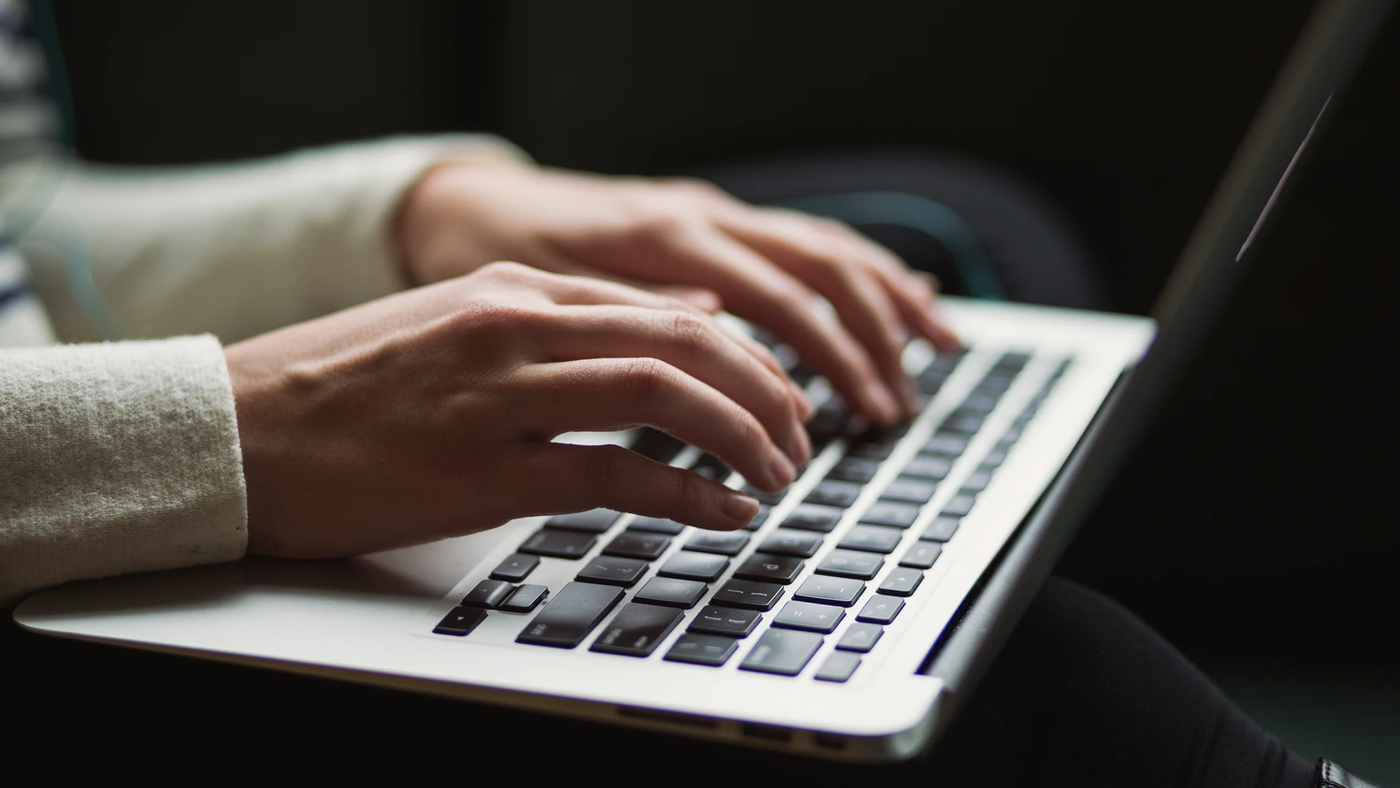 Taking an image or taking a screenshot of the PC screen is a process that does not have many mysteries and can be done through keyboard shortcuts and software already installed on the computer itself. Learn in this tutorial how to take prints on PC in different ways.

For this article, we are using Windows 10 Pro as an example running version 21H1, May 2021. Therefore, the interface and commands used in the walkthrough may vary depending on the operating system version you use on your computer. It is also worth mentioning that we use keyboard shortcuts to facilitate the process of capturing and pasting the print into editing tools.

The good old “Print Screen” can be activated with the “PrtScn” key on the keyboard. However, be aware that using the key only copies the image to the clipboard, which means that you need to use some editing tool to paste the image and then save it.

In the upper right corner of your computer keyboard, press the “Print Screen” (PrtScn) key. When performing this action, the image will be automatically stored in the “Ctrl + V” function.

You can use any image editing program. In this example, we are showing the well-known Paint, as it is one of the easiest utilities for this action. With Paint open, paste the image using keyboard shortcuts like Ctrl + V or the right mouse button.

To save the image, click on the “File” tab, located in the upper left corner of the Paint screen. Select “Save As”, choose the image format and the location where it will be stored. You can also use the keyboard shortcut “Ctrl + S” to open the same “Save As” screen.

The shortcut “Alt + D” is not activated when the keys are pressed, but with a delay of 1 to 5 seconds after the action. Thus, this alternative is ideal to take a screenshot of a later time, or to start recording the screen in Windows.

Windows provides the shortcut “Ctrl + P” if you want to take a screenshot of a screen you want to print. When using the command, the capture is opened in the print utility page, and it is already adjusted in a format so that there are no clippings at the time of printing. Important: This command only works with some open program or application.

This option shortens the path you would have when opening an editing program, as the screenshot is automatically saved in your PC’s “Pictures” folder.

Press the “Windows + Print Screen” keys. The screen will quickly flash in a dark tone, indicating that the save was successful.

The shortcut “Windows + Shift + S” is used to capture only a part of the screen. When you press this key combination, the page will be slightly darkened and will display a small menu at the top. That’s why you choose the type of print you want to do.

In addition to selecting a specific area, the image will be temporarily stored and will appear as a Windows 10 side notification.

In addition to keyboard shortcuts, Windows also has a native program called Capture Tool, which brings free screen cropping function, print screen of just one window of the program in use, and other functions.

To open the tool, open the “Start” menu and type “Capture Tool” so that the utility appears. Then, go to “Mode” to choose the region where the print will be executed, which can be:

After selecting one of the options above, the image will open in a new window, with other options available, in case you want to make any further changes. Then just save the file.

Since Windows 10, the system has the Xbox Game Bar feature. It is not necessary to have a PC for games, nor an Xbox console, as this is a feature that has become native to the Microsoft system.

Although it has a greater appeal for computer gamers (see the name, right?) and need to record their games, the Xbox Game Bar can also be used to take screenshots of any screen on Windows and send them directly to Twitter , Clipboard, Paint or compatible image editors.

To open the Xbox Game Bar, press the “Windows + G” keys. You will see a small menu at the top center of the screen. Then select the camera button in the upper left corner of the bar, or do the same action using the shortcut “Windows + Alt + Print Screen”.

Ready! Now, you can print any Windows 10 screen any way you like, without the need to download any extra software for it.