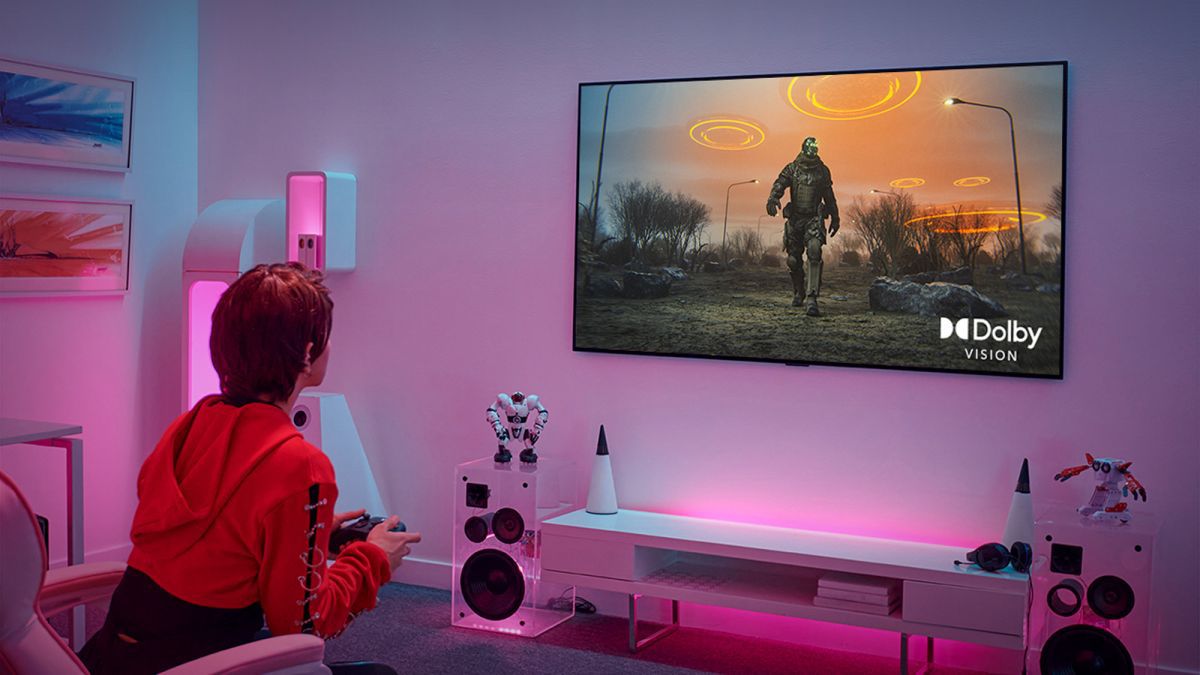 The names of the new televisions that will be unveiled by LG during CES 2022 were unintentionally disclosed on the LG Korea website. The content was removed a few moments later, but it is already possible to know which series will be updated, as well as the sizes of the panels.

In addition, with a search engine it is also possible to access results related to various devices that will be presented by the company next year. In total there are 17 models, four of which are part of the A2 series, three are in the B2, six in the C2 and four more in the G2 — while the first two lines were already “confirmed” through appearances in Korean regulatory bodies, the two the latter were revealed for the first time in recent leaks.

42-inch model will be new

All televisions have 4K resolution, but 8K options were not found. A model that deserves to be highlighted is the OLED42C2KNA, which represents an expansion in the variety of options offered by LG. A 42-inch television and OLED WRGB technology was even unveiled by the Korean company in January during CES 2021, but it didn’t make it to stores because of the lack of components needed to produce panels of that size on a large scale — however, it looks like it was. finally bypassed, even if a year late.

The leaks don’t include extra details about the 42-inch television’s features, but it’s possible that it offers a refresh rate between 100 and 120 Hz, just like other C-series models (ie, features that will remain present across the C1 lineup and C2). So, even with the most compact size, it will already offer smoother images compared to the A1/A2 series, which is limited between 50 and 60 Hz.

With a smaller size and support for a higher refresh rate, it’s possible that the 42-inch screen will bring an even greater focus to the gamer audience, confirming earlier rumors. If you really have this target audience, then the television will likely still offer other features like variable refresh rate and support for Dolby Vision at 120Hz.

In addition to the leaked models, LG will also launch televisions from other lines, such as the QNED90, Nano83, Nano75, and UQ9300 LCD TV, according to data previously revealed. On the other hand, there are still no signs related to a long-awaited 97-inch OLED model — so the organization of models available for next year can be seen below: