macOS Monterey is now available for download and update 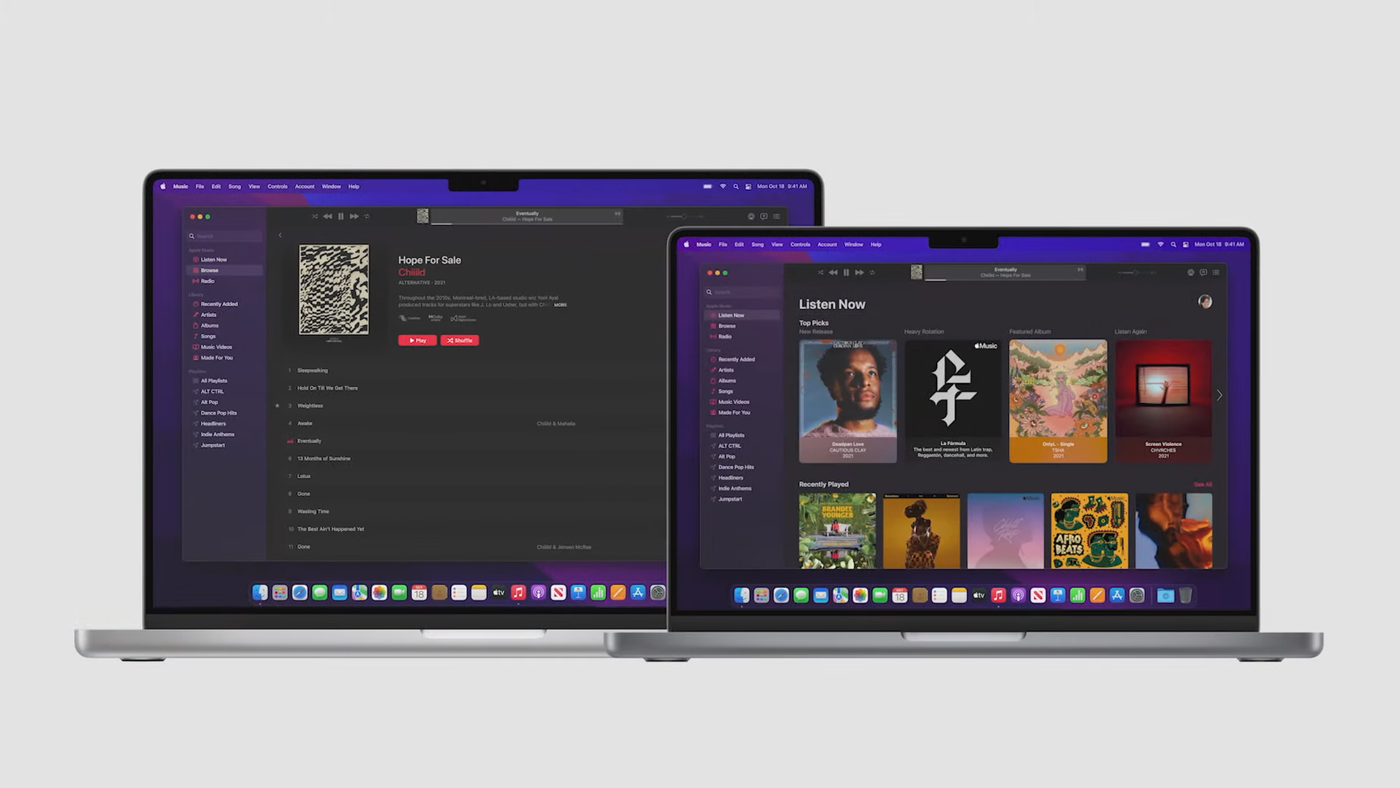 This Monday (25), Apple fulfilled the promise of last week and launched iOS 15.1, iPadOS 15.1 and, finally, macOS Monterey. Tim Cook’s company operating system for computers comes out of the testing period for general public machines with a robust package of new features, visual tweaks and tight integration with neighboring updates.

macOS Monterey embraces everything Apple has thought for the next generation of the ecosystem: new features for FaceTime (including SharePlay), new Notes app, Focus mode, Low Power Mode, audio updates on AirPods and all the features of iCloud+.

One of the most interesting additions is Universal Control, a tool that lets you control multiple devices with a single mouse and keyboard. The addition takes advantage of Apple’s fine-tuning to provide more usability, such as transferring files between devices with “drag and drop” and more.

Other additions are also in Safari, Apple’s browser. The look of the app has changed the tab bar, now more compact to give more focus to the content accessed, and there is finally the grouping of tabs, a common (and essential) feature of other browsers such as Chrome and Edge — but here with a “touch Apple” and device synchronization.

This is the second version of the in-house operating system for Macs since the introduction of the Apple M1, the company’s proprietary ARM processor. Therefore, users can expect a more mature and adapted update to the new chip, capable of extracting maximum performance.

As always, the update will be gradually distributed among users and checking for updates is quite simple — check out the step-by-step. Your Mac might not receive the build right away today, but you won’t have to wait long for the package to be available for download.