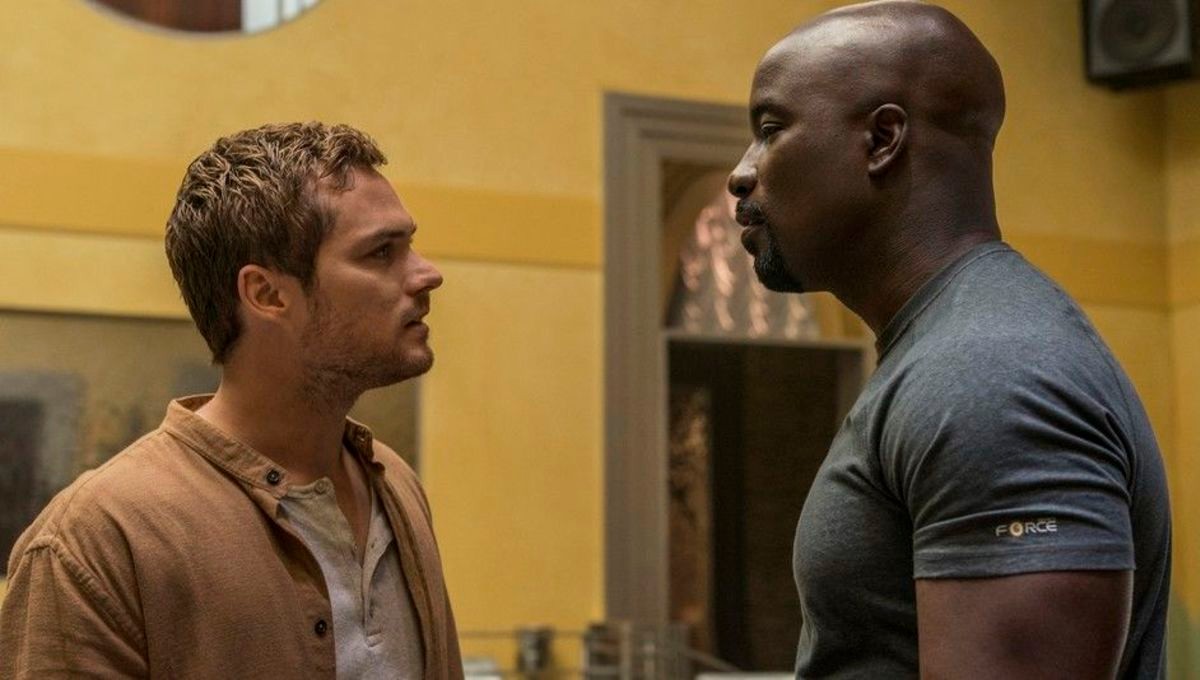 Fans of Marvel series on Netflix, especially Luke Cage and Iron Fist, may be facing a new reason to celebrate. That’s because the rights to two titles, which were canceled in 2018 by the streaming giant, may return to Marvel TV Studios starting in October.

According to some reports, which discuss the possibility of this return, a clause of the contract provided that characters from Marvel movies and series on Netflix could not appear in any production other than the original streaming service for two years after their respective cancellations. .

Now, this period is almost over for both productions. That’s because the two were canceled in a very short period of time in October 2018. Luke Cage, for example, was officially closed on October 19, 2018, while Iron Fist was decreed exactly a week earlier, on the 12th of October.

If the aforementioned contract clause is true, the two productions are free to return to Marvel Studios on the 12th and 19th of October, which, in theory, frees the studio to make new films or series based on these heroes.

As for the main actors of Luke Cage and Iron Fist, Mike Colter and Finn Jones, respectively, there is no mention of renewing their contracts with Marvel. With that, the studio can choose to try to sign a new document with the artists or cast new actors to act in the roles of the characters in future productions.

It is also important to note that some rumors have pointed out that Marvel is planning to create a project involving the characters of The Defenders – which debuted in 2017 in the Netflix catalog. According to reports, the first to integrate this production would be the Punisher and the Daredevil. These will also have their two-year cancellation windows closed over the next five months. While the Daredevil’s will end on November 29, the Punisher’s – like Jessica Jones’s – will end on February 18, 2021.

Latest financial report indicates that Huawei continues to grow in revenue and profit, but at a slower pace There are so many trade restrictions imposed...
Read more
Tech news

The biggest advantage of logging into Minecraft Java Edition with a Microsoft account is adding two-step authentication Mojang, the developer responsible for Minecraft, announced this...
Read more
Tech news

WhatsApp releases option to silence conversations and groups forever to all users of the messaging app for Android and iOS The wait is over: the...
Read more
Load more

The government, through the Ministry of Health on Thursday the 22nd of October 2020, broke the silence regarding school closure following the recent spike...
Read more

Trump breaks agreement with broadcaster and publishes interview that ended in...

Baby survives six hours in morgue after being declared dead

Bayer Leverkusen corrected OGC Nice for its entry into the Europa League (6-2). Arsenal, AS Roma and Benfica ensured while Napoli lost at...
Read more
Loading...