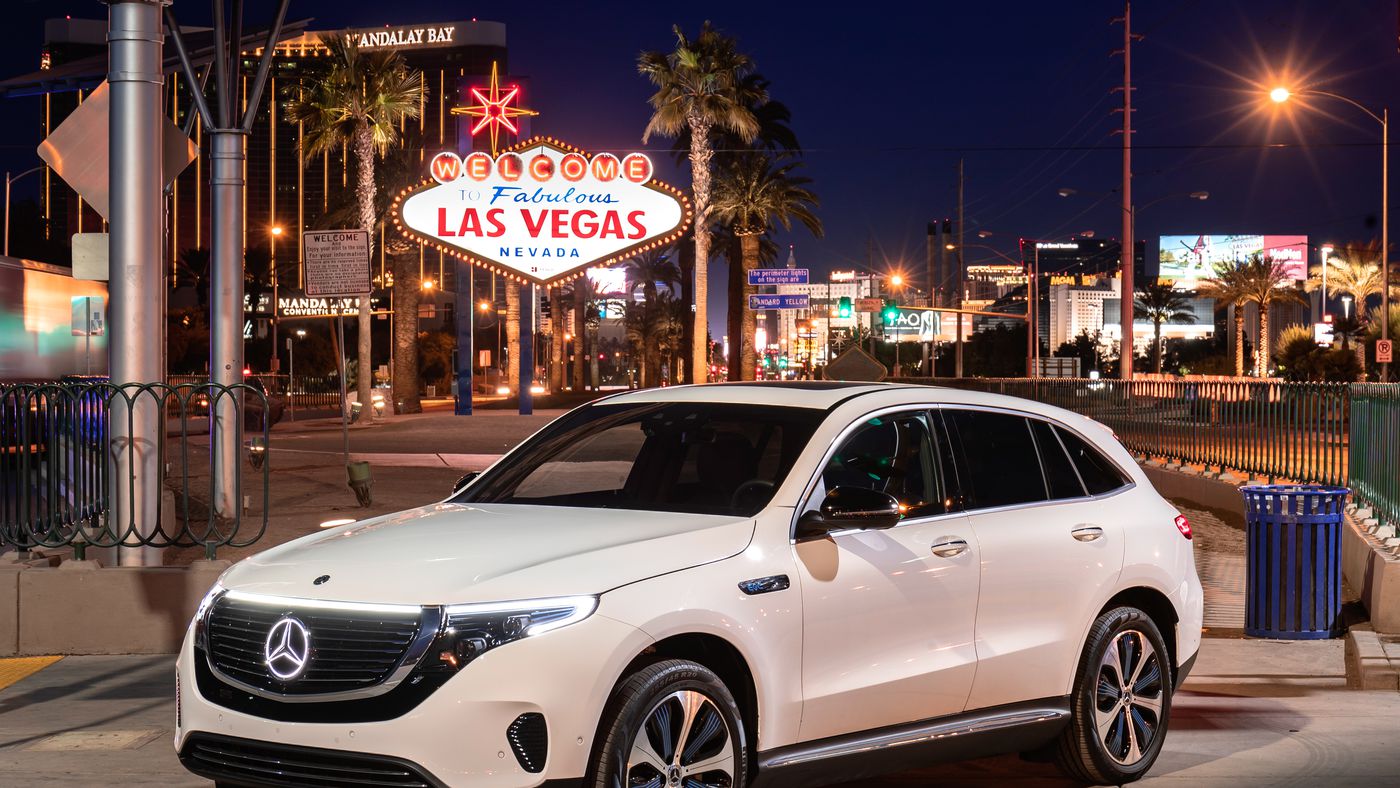 Mercedes-Benz is advancing in the electric car market, but understands that it will have natural difficulties to manufacture these cars, notably technological ones. With that in mind, the German giant works to make its future zero-emission models without relying on other suppliers.

The manufacturer’s idea is that, little by little, all the parts that make up its cars are made in its factories, mainly engines, exchange and other items. According to Markus Schäfer, head of development at Mercedes, the automaker’s upcoming electric car platforms are ready for this.

“We want to control the overall system of electric motor, battery and electronics in the best possible way, similar to the way the combustion engine does”, revealed Schäfer, in an interview with the German automotive journal Automobilwoche.

Currently, Mercedes electric cars, such as the EQC and EQS, have batteries from China’s CATL, in addition to engines and transmissions from ZF and Valeo Siemens. Recently, a partnership between the automaker was signed with Stellantis and Total Energies for the construction of a battery cell factory, something that is in line with the ideas revealed by Schäfer.

With this change in its production line, Mercedes estimates that its next electric cars will be 100% developed and assembled in its factories and that it will be less affected by possible semiconductor crises, one of the main problems of the automotive industry in the last two years.

The expectation is that this work will get off the ground in 2024.

China will have government-backed NFTs industry with its own blockchain