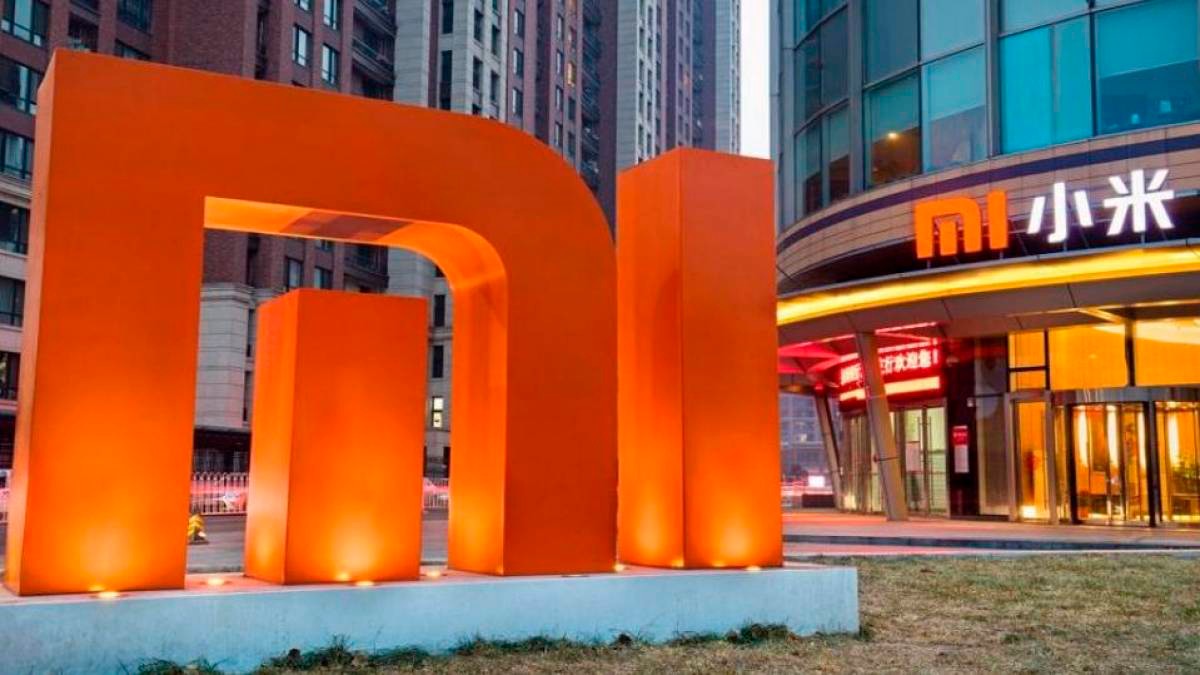 We may be close to an official announcement about new models of Xiaomi phones, after the photo of a supposed Xiaomi store in Thailand started circulating on the internet. In the image is shown a banner for the Mi 10T line that indicates some characteristics of the device.

One of them, and the most important, is support for 5G connection. In addition, it is possible to see some external features of the device, such as the “hole” in the screen, in the upper left corner, to house the smartphone’s front camera. In addition, a quadruple set of lenses for the rear composition is also confirmed, which are arranged in a vertical line.

A source from Thailand exclusively send me this Mi 10T series poster displayed in a Mi Store, confirming that the phones will launch in Thailand too.
Apparently the machine translated tagline for Mi 10T series is “Awakening Your Creativity In Camera”# Mi10TPro # Mi10T # Mi10Tseries pic.twitter.com/VnXMLaqON9

The author of the tweet, the user Sudhanshu, also translated the supposed slogan for the new models of the Chinese giant, which would be “Awakening your creativity on camera.”

To date, no official information has been released on the new devices that will be the successors of the Mi 9T and Mi 9T Pro (global versions of the Redmi K20 and Redmi K20 Pro). But we’ve also had access to some rumors that point to supposed specifications for the most complete variant in the family, the Mi 10T Pro.

According to reports, the device will reach the market equipped with the Snapdragon 865 processor, main lens of the 108 megapixel rear camera and 5,000 mAh battery.

Already the entry model of the series, which will be the Mi 10T Lite, does not have much information disclosed, but we already have reports that it will arrive equipped with a battery of 4,720 mAh, which is little less than its bigger brother.

In addition to announcing the Galaxy A42 5G and the Wireless Charger Trio, Samsung also took advantage of its virtual Life Unstoppable event to...
Read more

A few months after the first rumors arose, finally the option to perform the removal of titles from the tab 'Continue watching' was implemented...
Read more
Loading...