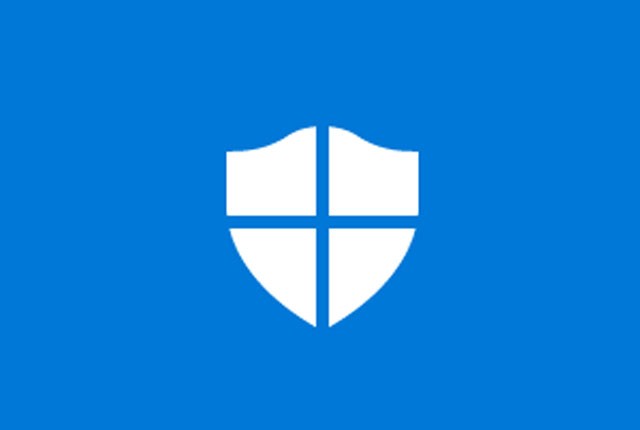 Windows 10 users who want to surf the web safely and not worry about virtual threats must always resort to antivirus to ensure the protection of the system and equipment. For this, a series of software – free and paid – can be purchased by users of the Microsoft operating system.

With that in mind, AV-TEST – an independent German company specialized in the evaluation of antivirus programs – evaluated the main software available on the market and organized them in a ranking that defines which ones are the most effective in protecting the system.

In the list, Microsoft Defender – free and native Windows application – ranks among the most effective on the list and reached the top score in all three categories in which software is evaluated.

Along with it, there are other programs that are already known to users, such as Avira, Kaspersky and McAfee.

Other popular antiviruses around the world, such as Avast and AVG, for example, also appear on the list. However, they lose half a point in one aspect and fall behind in the ranking. As stated, AV-TEST evaluates the programs in three categories: Protection, Performance and Usability, the three classified in a maximum of 6 points. Avast and AVG lost their score in the application’s performance criteria and totaled 17.5 points.

Microsoft Defender is a completely free application that offers basic protection against virtual threats. However, some paid software options may offer some extra functionality, such as real-time malware protection and an integrated firewall, for example.

It is worth remembering that, in addition to Windows, Microsoft Defender also debuted in the mobile market and launched the Android version of the app. However, this one is aimed at the corporate market and, for now, it is not available for iOS phones.

Do you remember the Mega? Many people know about the service for one reason: a lot of copyrighted content is shared there. ...
Read more

O Motorola “Capri Plus” may be the next intermediate cell in the Motorola. It is believed that the smartphone will be announced at...
Read more

THE Xiaomi released on Thursday (3) the list of 31 cell phones that have already received the update for the MIUI 12 based on...
Read more
Load more

Sonko flies MCAs to Mombasa ahead of impeachment motion

In a bid to counter his impeachment motion hearing set for today, Nairobi Governor Mike Sonko flew over 40 MCAs to Mombasa. Reports have emerged...
Read more

A Kenyan lady has emerged the winner of the second edition of Jack Ma Foundation in the Africa Business Heroes 2020, and she will...
Read more

All for clout! Bahati and Diana Marua stage break-up to promote...

Biden says he will not immediately withdraw tariffs imposed on China

This Wednesday evening, Paris Saint-Germain struck a big blow. Indeed, the Parisians managed to win three goals to one at Old Trafford against...
Read more