Ministry of Economy intends to evaluate taxes on telecommunications 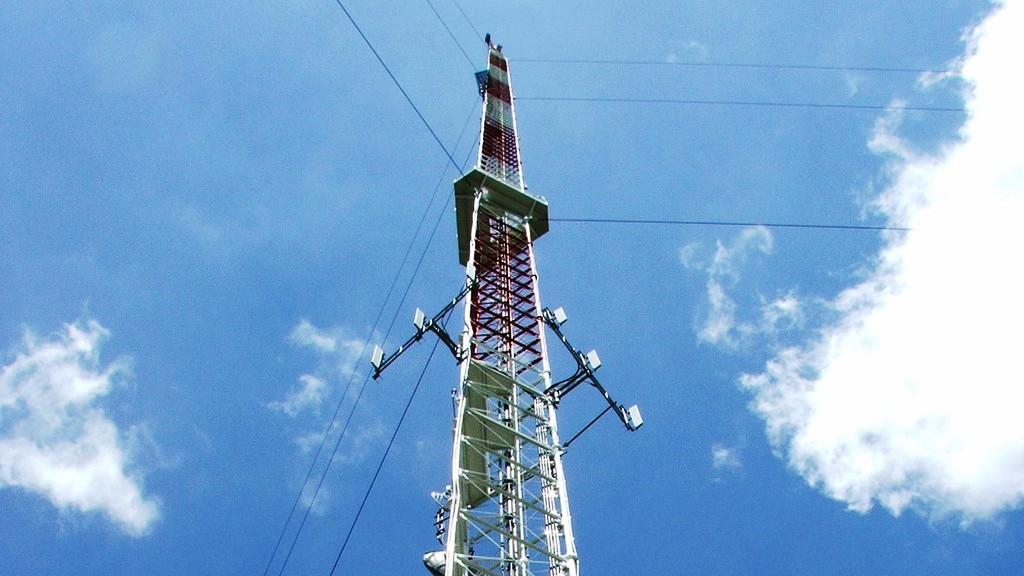 It is not new that one of the most criticized aspects in the country for the expansion in the provision of telecommunications services is the high tax burden demanded by the governments and, consequently, passed on by the operators as part of the final price to the consumer.

Just to get a sense of how much is paid only in taxes on these services, only last year, the Brazilian paid approximately R $ 65 billion, this amount being considered the highest in the last 20 years, according to a survey conducted by SindiTelebrasil.

Also according to the secretary, this is a step that aims to rationalize sector taxes and will be evaluated by the Telecommunications Secretariat of the Ministry of Communications, with the participation of the National Treasury and the Federal Revenue, and should be discussed in the tax reform.

No less important, the secretary also pointed out that it is important to articulate with other federal entities (read the states) so that there is no frustration in local revenues, something that occurred when the electricity tariff was reduced, which stimulated the increase in the ICMS to offset the reduction in the tax base for collection.

“When there was a reduction in the value of the electricity bill a few years ago, the curious thing was what happened on the day after, that is, it lowered the electricity tariff by about 20%. What several governors did was to raise the ICMS tax rate because, as it reduced the calculation base, they did not want to lose the collection ”

Still according to Mac Cord, it is necessary to overcome a series of regulatory impediments, which discourages investors from investing and monetizing an asset, something that ends up creating impacts on the country’s economy and development.

WhatsApp Web vs. Telegram Web: what is the best messenger to use on the PC?

WhatsApp and Telegram are two of the main messaging apps. While WhatsApp stands out for being widely used across the country, Telegram...
Read more
Tech

While Windows 10 is fighting: Google is building the perfect operating system

Microsoft is working on Windows 10X, but apparently has problems getting the system to start as planned. Even in Windows 10,...
Read more
Tech

In 2018 SNK introduced the Neo Geo Mini to the market, a very eccentric retro console for betting on the look of an arcade. It...
Read more

A video of a woman beating up her husband has gone viral on social media, sparking different reactions. The video starts with the woman biting...
Read more

Juventus-OL Streaming: How to watch the match live

The big night is approaching for Olympique Lyonnais. More than five months after defeating Juventus Turin in the round of 16 first...
Read more

Kakamega senator Cleopas Malala made a direct phone call to President Uhuru Kenyatta as he led protests in the county. Malala was complaining of the...
Read more

King Kalala aka ‘female andrew Kibe’ Opens up about her sexuality

After many speculations from fans regarding King Kalala’s sexuality, she finally decided to clear the air during a one on one interview with her...
Read more

Benpol speaks out amidst breakup rumors with his wife, Anerlisa Muigai

Tanzanian gifted singer Benard Michael Paul, famously known as Benpol, has finally spoken out after speculations of his breakup with his wife and Keroche...
Read more

Gengetone artist Oddie Wa Murang’a on the hook for swindling an...

Popular gengetone rapper Odi wa Murang’a has landed himself in trouble after allegedly defrauding an upcoming artist by the name BClassic. Bclassic is signed under...
Read more