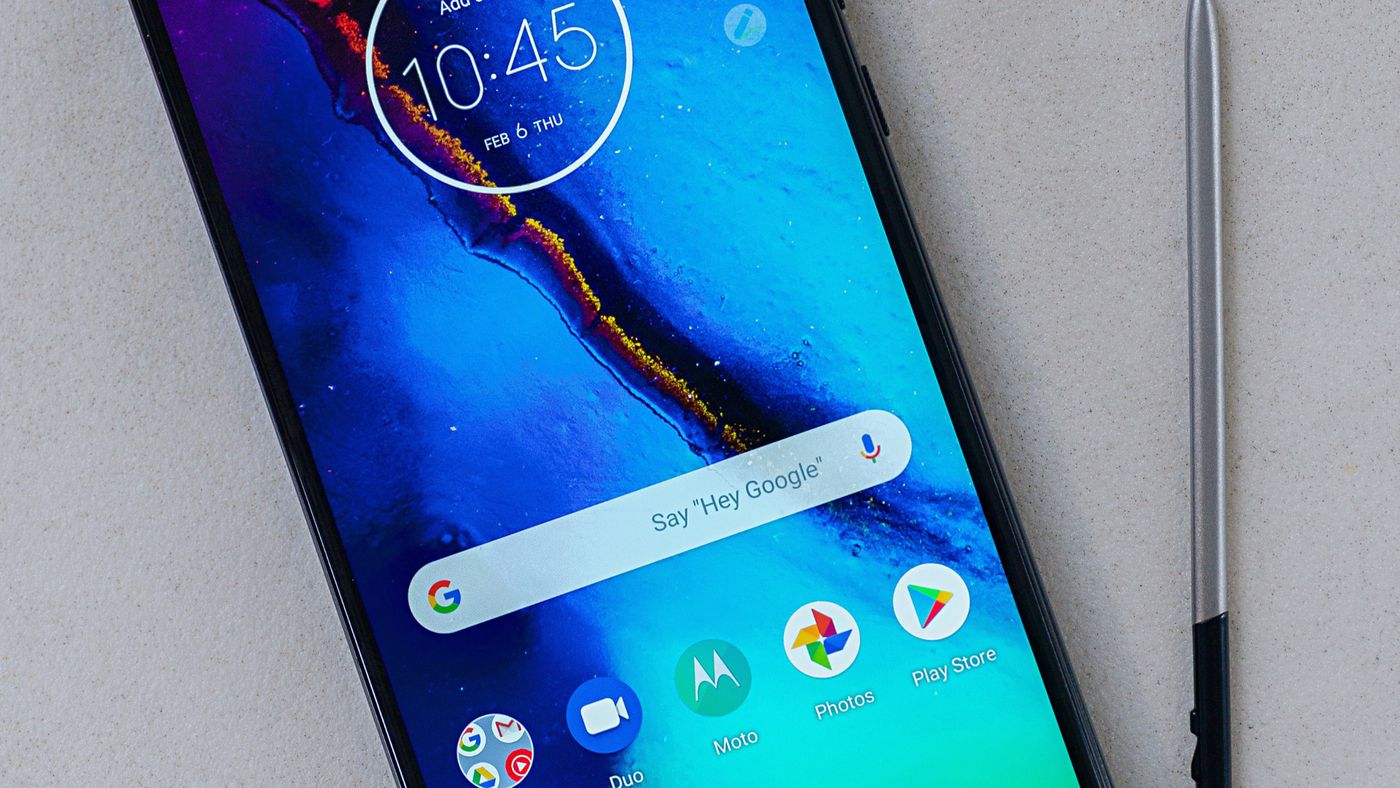 Motorola should soon announce another new smartphone for its family of mid-rangers, with the arrival of the Moto G Stylus 2022. The device has now appeared in a leaked promotional video and therefore had some features released.

The video was shared by the famous informant Evan Blass, one of the most accurate leakers in the industry, and reaffirms several details of the new cell phone, including the design and also the support for the Stylus pen, which can be stored directly in the body of the device. The pen slot should be on the bottom of the Moto G Stylus 2022, close to the main sound output.

In the video, there is a strong emphasis on the fact that it supports the pen, being shown as a tool that can help in drawings and also in notes. Motorola also promises that the new smartphone should have a battery lasting up to two days, without making it clear what the physical size of the component is.

Another highlight is the 50 MP main sensor rear camera, which should use pixel binning technology to merge four pixels into one and deliver 12.5 MP images with more details.

It will still have a secondary camera with an ultrawide lens, in addition to the “Dual Capture” feature, which will allow you to use the front and main or ultrawide rear camera at the same time. The Moto G Stylus 2022 should also support slow motion and night mode.

There is still no date for the presentation of the Motorola Moto G Stylus 2022, but with so many leaks, it is not difficult to imagine that its reveal will happen very soon.