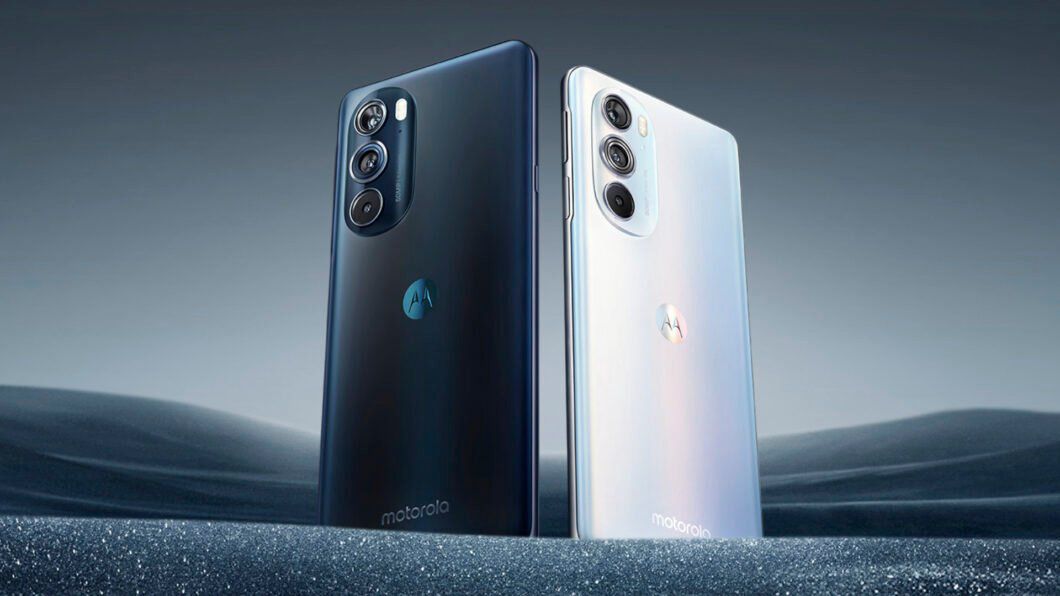 As it prepares to bring the Edge X30 to the global market as the Edge 30 Pro, Motorola is already working on its high-end phone for the second half of 2022, codenamed “Frontier”. At least that’s what the newest rumor released by the leaker indicates Nils Ahrensmeier, known for its good history of leaks related to the brand.

Apparently, Motorola’s next bet in the premium segment promises to confront the most advanced rivals on the market, being one of the first to bring the already speculated successor to the Snapdragon 8 Gen 1, in addition to the first 200 MP sensor in a cell phone.

Motorola “Frontier” will have successor to Snapdragon 8

Along with the details, the leaker released the full datasheet of the Motorola Frontier, which first highlights the Qualcomm Snapdragon “SM8475” chipset. It’s not the first time the platform has been mentioned in a leak, and this is expected to be the successor to the Snapdragon 8 Gen 1, but now manufactured using TSMC’s 4nm process.

There is still no information about the chip’s configurations, but some rumors suggest that the component may be called “Snapdragon 8x Gen 1”, or even “Snapdragon 8 Gen 2”. Next to the processor, the Frontier would also have 8GB or 12GB of RAM and 128GB or 256GB of storage, as well as keep the display seen on the Edge x30, with a 6.67-inch OLED panel, Full HD+ resolution and frame rate. 144Hz refresh.

The second big novelty, which would allow Motorola to go ahead of all competitors, would be the adoption of 125 W fast charging, almost four times more powerful than the current version of TurboPower, established at 33 W. The model with the most powerful charging of the brand is the Edge X30, with 68 W.

For comparison, the fastest charging available at the moment is that of the Xiaomi 12 Pro, with 120 W. The next flagship of the manufacturer would also feature high-speed wireless charging, with a power of 50 W.

Device may be first with 200 MP camera

The Motorola Frontier should also stand out in terms of cameras, as it is one of the first smartphones on the market to come shipped with a 200 MP main sensor. Second Ahrensmeier, the phone would adopt Samsung’s ISOCELL HP1, announced in September last year, which combines up to 16 pixels into 1 to capture more light.

The ultrawide lens would also use a Samsung sensor, model number S5KJN1SQ03, while the third camera, with a telephoto lens, would employ the 12 MP Sony IMX663, the same used in the Xperia 1 III’s camera array.

For selfies, the Frontier must use OmniVision’s 60 MP OV60A sensor, already present in the Edge X30, but with the differential of employing Snapdragon’s “Always On” technology, which keeps the lens permanently active to perform facial recognition faster.

It is not yet known when Motorola will make the Frontier official, but rumors suggest that the new Snapdragon will be ready to hit the market in the third quarter of 2022, when the device may also be announced.