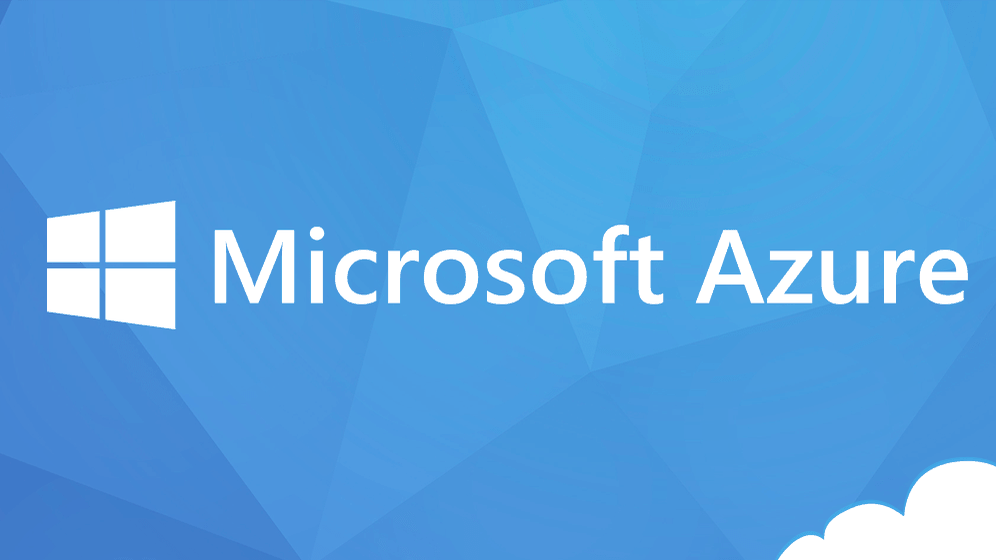 Microsoft has released a public preview of the new Azure Active Directory tool, which aims to help network administrators break down weak passwords in companies.

In addition, the tool allows network administrators to prevent registration of certain combinations from being used as passwords, thus preventing employees from using personal commemorative dates as credentials, for example.

Microsoft claims that banning certain passwords on systems is a more effective method of protection than more complex rules for creating credentials, as most of the time users create passwords based on interests and number combinations. .

The company also claims that the tool will drastically reduce the risk of hacking, as most criminals try to break into corporate accounts using simple, weak passwords, hoping that some user has not thought about the protection.

The only catch is that Azure AD Password Protection is only available to enterprise Azure Active Directory subscribers, on Premium 1 subscription.

Microsoft recently warned that the criminal group Nobelium, responsible for the virtual hijacking (ransomware) attack on SolarWinds, are using password-stealing tactics, either by computer scams. phishing, token theft or even brute force hacking, to break into companies and gain access to systems.

The Azure AD Password Protection tool was developed with the aim of increasing the security of passwords for corporate users, but other scams, particularly social engineering ones, can still compromise credentials. It is important that corporations train their employees and explain the security risks present on the internet.