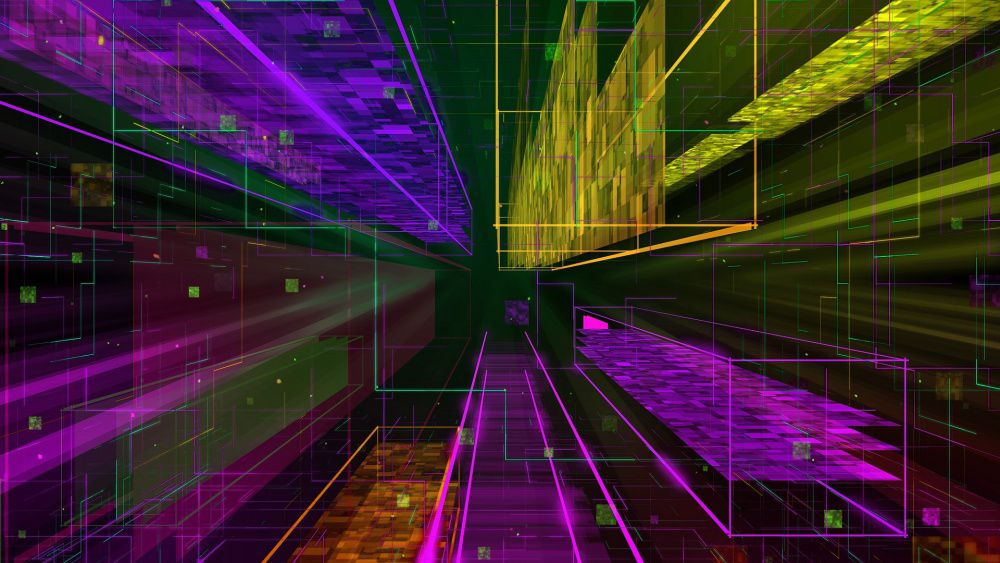 Promising a “super secure” protection system, British company Cambridge Quantum announced this week the launch of a cryptographic platform based on quantum computing. The idea, aimed at sectors with a high rate of attacks and essential services, is to use the high processing power to create keys with greater randomness compared to conventional ones, thus being stronger against cyber attacks.

The Quantum Origin service will first be offered to information security companies and the financial sector, as a pilot project of which will later also reach government, defense, industry, energy and telecommunications organizations. The idea is to deliver a system that is more sophisticated and robust, with greater randomness and resistance against decryptors and brute force attacks.

Basically, the difference between quantum and traditional cryptography is in the bits — whereas on ordinary computers they can only be set to one or zero, new technology allows each to have both values ​​simultaneously. In addition to opening more paths for randomness, the idea is that machines with this technology work millions of times faster than today’s supercomputers.

While talking about a technology of now, Cambridge Quantum also says it is preparing for a future where this type of technology is more common and accessible. What is now sophisticated and powerful threat protection must remain as such as the wave progresses, with Quantum Origin representing years of research and development focused on protecting users.

Likewise, it is a way to combat one of the main criticisms of quantum computing, that machines would be able to easily break traditional cryptographic systems due to their high processing power. The ambition of the UK company, too, is to present what could be a new security standard as technology advances.

Cambridge Quantum is a startup founded in 2014 focused on the use of quantum computing in the corporate market. This year, it became a subsidiary of Quantinuum, a company that, in turn, is controlled by Honeywell International, one of today’s leading multinationals in the supply of industrial software.