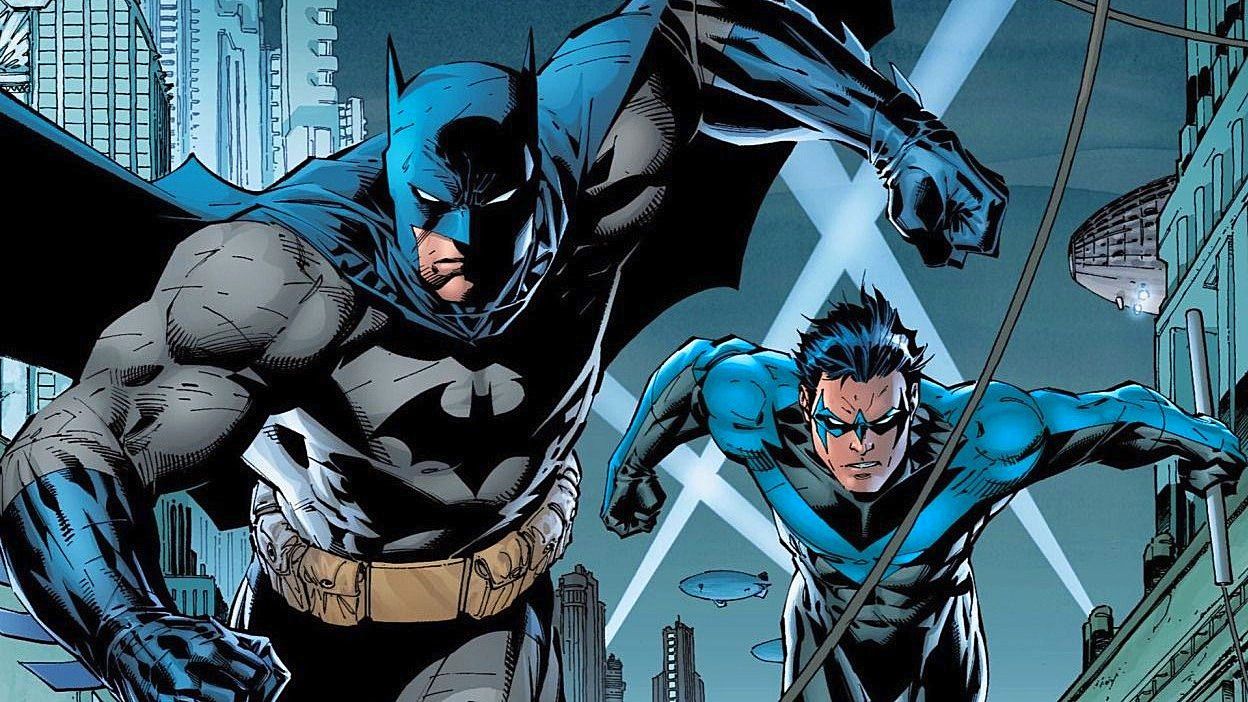 One of Batman’s most canonical rules is that, despite being tough on criminals, he never kills them. Now Dick Grayson, the first Robin and current Nightwing, is considering breaking that sacred rule for what he believes to be a good reason in Teen Titans Academy No. 10, published in the USA.

The End of the Universe is Coming in the magazine with a screenplay by Tim Sheridan and art by Mike Norton. Realizing that they will be responsible for the destruction of reality, the Titans found a solution to prevent this: unfortunately, they would have to kill Dane, one of their students.

Rather than immediately rejecting the idea, the Titans consider it. Surprisingly, even her leader, Nightwing, seems to think about her, angering student Stitch. While he stresses that it’s just a worst-case alternative and that they’ll only try to capture the student, he still hasn’t ruled out the option, presumably for the good of the world.

It’s not the first time Nightwing has thought about killing. In fact, he has already broken the Dark Knight’s sacred rule in the past. In Joker: Last Laugh #6 (by Chuck Dixon and Scott Beaty, published in 2002), it looked like the Joker had killed Tim Drake. This, combined with the trauma of Jason Todd’s death, was enough to lead Dick to end the Joker threat for good. The villain was revived shortly afterwards and the hero regretted it at the same time, but that still didn’t change the fact that he had crossed the classic superhero moral line.

Therefore, Nightwing proved willing to ignore Batman’s most important rule in extreme situations. But at least it will now with a universal threat making things more dramatic.