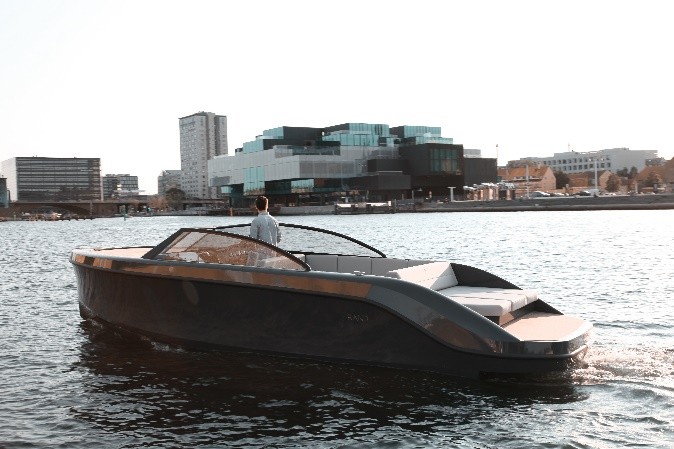 The Brazilian company Hitech Electric, founded in 2017 and which sells its own or third-party electric vehicles, recently announced the first global electromobility e-commerce. In this modality, exclusive products of the company will be marketed, such as the first electric and autonomous Brazilian car, and a new portfolio that includes scooters, scooters, motorcycles, off roads, trucks and even boats and electric nautical engines.

And the marketplace will also include semi-new models. To become the main national distributor in the segment, the platform is preparing to become global, allowing people from all over the world to purchase vehicles and receive them at home. For Brazilian consumers, financing by traditional banks and with insurance already contracted directly on the platform will be possible. 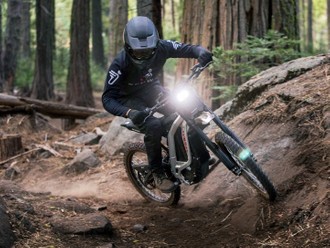 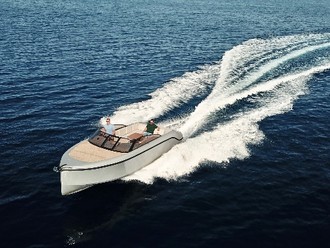 This includes providing technical assistance and the necessary structure for its customers, and the company promises omnichannel service (multiple channels), with convergence between physical and virtual environments. That is, it will have a mobile app, telesales, social networks and chatbots to assist the customer at the time of purchase, answer questions, exchange or customize products.

There will also be showrooms in seven cities in six Brazilian states: Curitiba, Porto Alegre, São Paulo, Jundiaí, Belo Horizonte, Salvador and Fortaleza. There, it will be possible to check some of the models researched on the platform and answer questions. Outside the country, sales will be completely online, although the planning includes support points in some regions.

The e-commerce model will allow customers to decide on the best form of payment, which includes bank financing with credit approval and signature of the contracting online, as well as options such as credit card (in cash or in installments) , bank slip, account debit, financing and consortium.

Hitech Electric, headquartered in Pinhais (PR), received an angel investment from Essex Participações and is also part of Positivo Tecnologia’s corporate venture program. Soon, the company foresees the launch of the global version of the e-commerce platform with sales transactions in US dollars. The platform has been available since the end of June.

Among the models are the e.coTech2 and e.coTech4 cars (the latter also with a stand-alone version), as well as the e.coTruck and e.coCargo urban trucks, in addition to minibuses, trucks, motorcycles, bicycles, tricycles, scooters and even electric boats, all powered by 100% electric energy. E-commerce also includes the Leisure 28 electric boat and the E-Work, the first Brazilian electric VUC, with autonomy for 130 and 150km and ABS + EBD braking system.

For those more interested in sports and adventure, the TSX electric bike is available, with a 30 Ah lithium battery and a 60km range, which reaches 120km with an extra battery. The electric Dirt eBike is ideal for offroad, has a battery that lasts 4 hours and reaches up to 120km / h, in addition to two models of electric scooter (ES2 and ES4), which reach speeds of up to 32km / h.

We are democratizing the way electric modals are sold around the world. Therefore, we developed the platform with the establishment of partnerships and logistical improvement in order to provide electric mobility solutions to the most diverse audiences. Regardless of where they are, they will have exclusive service, experimentation possibilities according to the region and other facilities to give more autonomy and security when choosing among the options of the new portfolio. The priority is to have all possible alternatives for logistics and also for payment. We understand that they are aspects that complete a high level experience and are part of making innovative modes accessible to the largest number of people, which is one of our premises ”.

Scheduled for release in the last months of 2020, the new generation of Microsoft consoles already had all the official design and powerful hardware...
Read more
Tech

There are thousands of weather apps for Android in the Play Store, but most of them have one thing in common: they're...
Read more
Tech

After the announcement of the new Reno 4 5G and Reno 4 Pro 5G in June for the Chinese market, the manufacturer Oppo presented...
Read more