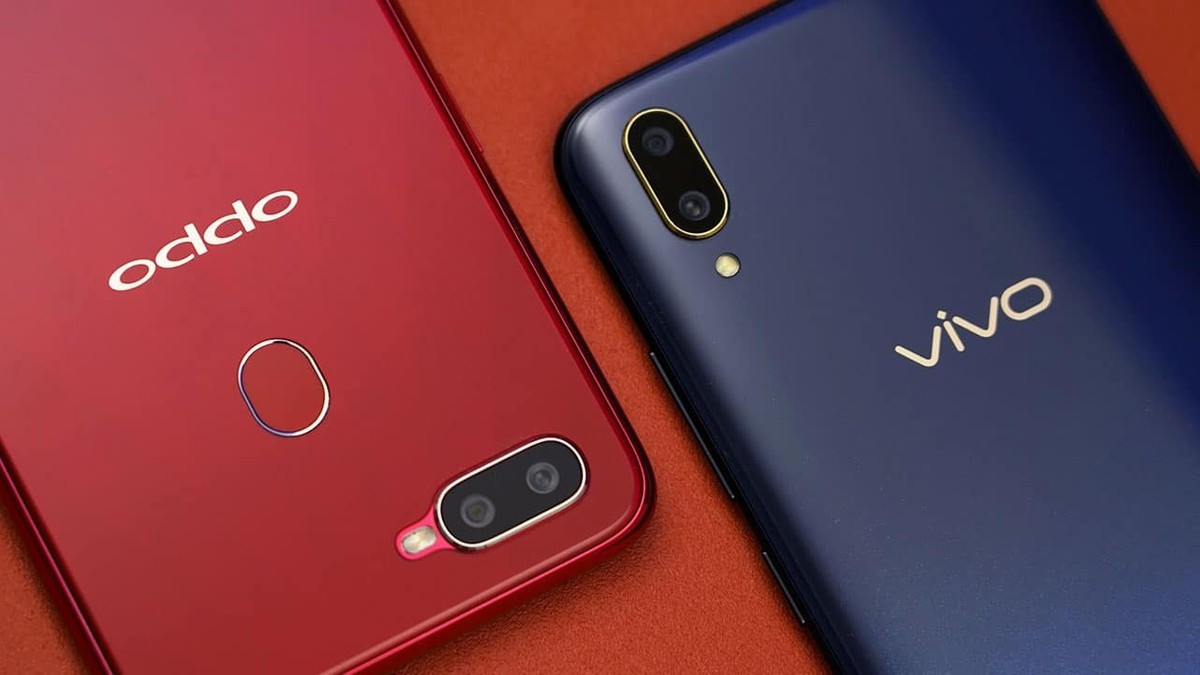 It seems that the dispute between China and India is far from over. This is because the tensions between New Delhi and Beijing forced the manufacturers Oppo and vivo to suspend all your investments for the Indian market.

The situation became even more uncomfortable after Indian authorities began to block the import of essential parts for the assembly of smartphones. The most serious case is that of Apple, since the Cupertino giant had to paralyze all of its factories in the country.

According to some market analysts, blocking TikTok and other Chinese apps is just the “tip of the Iceberg”. Everything indicates that India must now begin to make life difficult for Chinese manufacturers in its territory.

Despite the Indian market being dominated by Xiaomi, Oppo and vivo are already considered two major players in the smartphone segment. Therefore, the growing tension has made the scenario even more unstable for these companies.

Some executives were consulted on the condition of anonymity and all believe that the best thing to do now is to meet the pent-up demand for the new coronavirus (Covid-19) crisis. Plans for construction of new factories to remain “on hold”.

Vivo was announcing an investment of 7.5 billion rupees (approximately 1 billion dollars) to set up a local factory, which is the largest investment of any OEM in the region. Oppo, meanwhile, also intended to invest $ 500 million in Indian production. However, the current scenario has left companies with “hands tied”.

For the time being, the Indian government has not commented on the retention of parts from China. In any case, the country intends to penalize Chinese companies after the death of 20 soldiers on the Himalayan border.