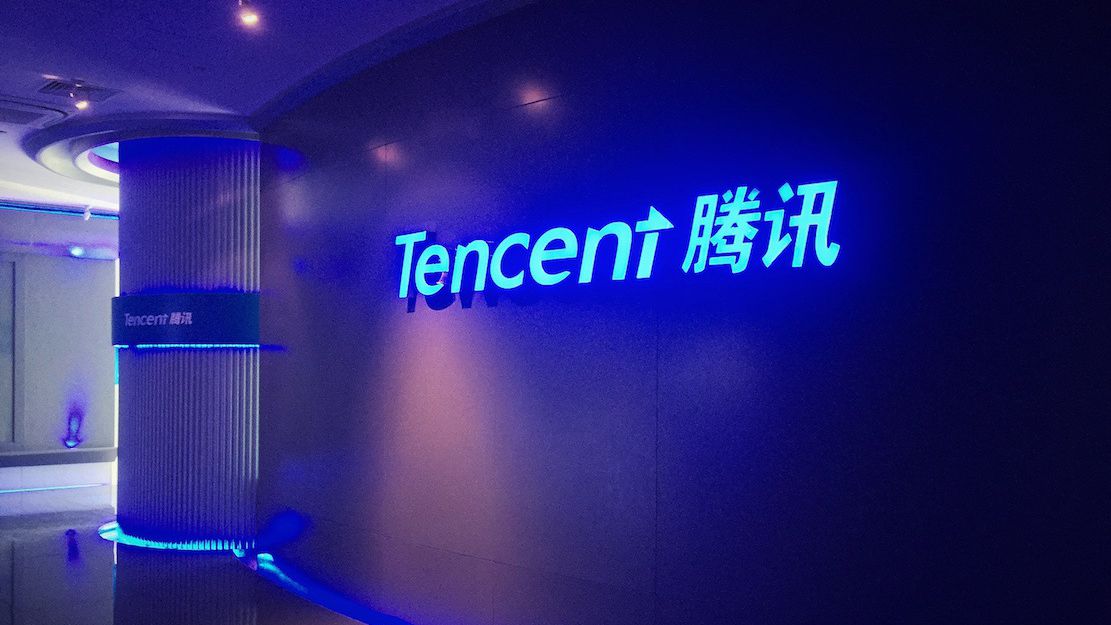 One of the biggest technology companies in the world, Tencent dominates much of the internet in China. The giant is known for owning WeChat, a kind of Whatsapp in the Asian country that has functions from exchanging messages to making payments and other activities.

The company, which also owns Riot Games, the developer of the League of Legends game, and Garena, known for its Free Fire game, has suffered from Beijing crackdowns in recent months over the government’s plan to “reduce gaming addiction ” of the young population. In August, authorities had already ruled that under 18s could only play three hours a week.

This time, the big tech has been banned from releasing new apps and from updating any of its existing apps. According to Hong Kong’s South China Morning Post (SCMP), the Ministry of Industry and Technology issued a “temporary administrative guidance” effective immediately, requiring stores and app platforms to comply with the new order against Tencent.

The company confirmed that it would cooperate with the suspension, but there is no information on the deadline for the ban. The new measure will have an impact for the 1.2 billion users of WeChat and the 100 million players of the multi-platform RPG, Honor of Kings in China, as there will be no new updates to correct any possible errors or improve the platforms, for a while undetermined.

Prohibition is limited to local versions

The “good news” is that the suspension will only affect games and apps on Chinese versions, hence the successful MOBAs (“Multiplayer Online Battle Arena“, in English) as Pokémon Unite and League of Legends will not be affected in locations outside the country – Unite is currently unavailable in China, considering that the government has not approved any new games for more than three months.

In September of this year, Beijing stopped, indefinitely, the licensing process that approved the entry of new online games in the country. With the growing repression of Chinese authorities, several game companies struggled, including Epic Games, which ended its version of Fortnite in China, considered violent and politically sensitive by regulators.

The ban on video games is a longstanding agenda of the Chinese government. Between 2000 and 2015, there was a partial ban on the sale of consoles in the country, but with the creation of the free trade zone in Shanghai, restrictions were gradually removed with the entry of companies such as Sony, Microsoft and Nintendo in China.

But apparently, the current suspension of Tencent’s applications comes amid the growing need for the government to create new legislation to regulate data in the country. According to the SCMP, China recently enacted the Personal Information Protection Act, considered one of the toughest regulations in the world regarding the security of personal data, as it will greatly change the way companies operate within the world’s second largest economy. world.

Tencent recently bought a 90% stake in Japanese company Wake Up Interactive, which owns Soleil and Valhalla Game Studios, signaling that the big tech China is expanding its investments abroad, possibly to get rid of Chinese government scrutiny.

Despite being worth more than $500 billion (BRL 2.8 trillion), Tencent has lost 20% of its value since the end of 2020, amid tightening government regulations, particularly against the gaming industry.