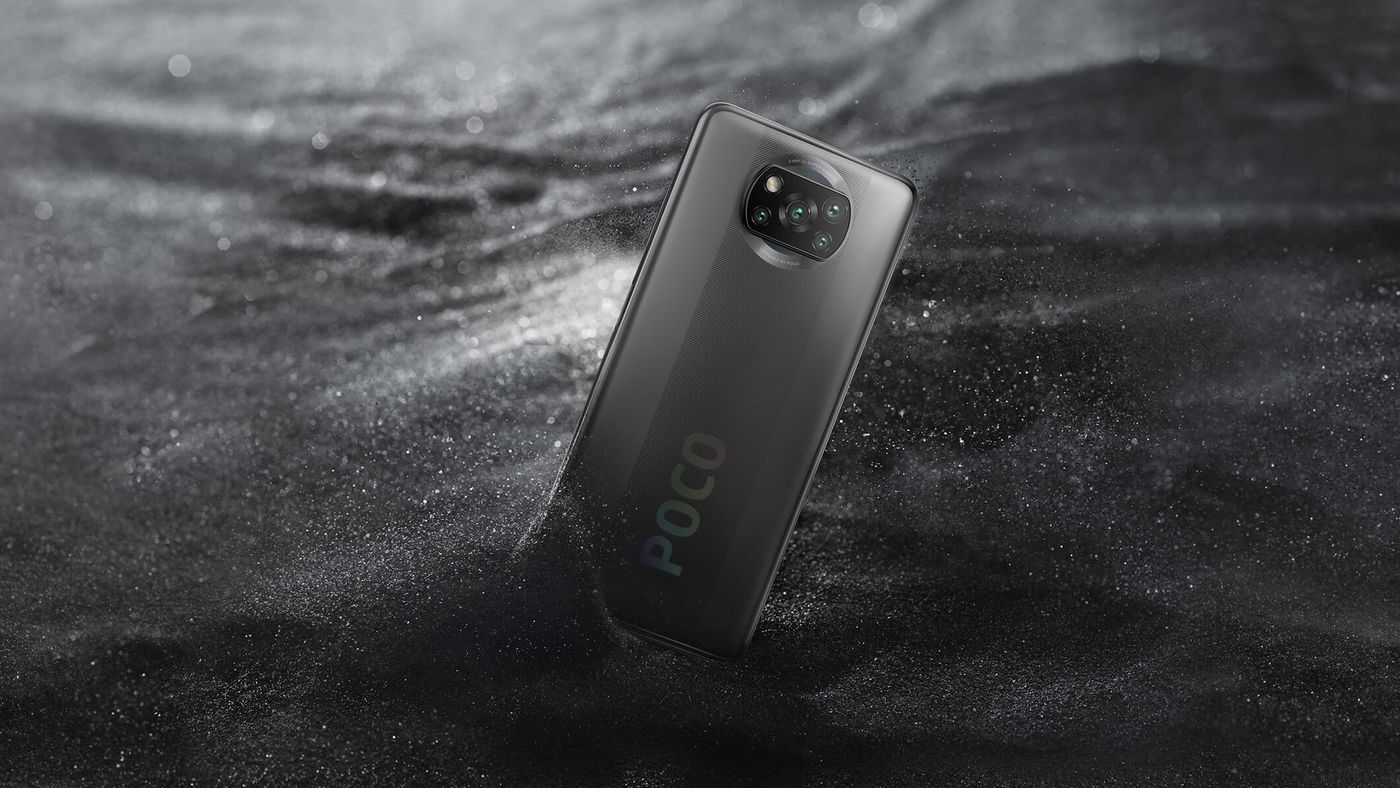 Xiaomi subsidiary Poco is already working on the next generation of one of its main cellphone lines for 2022, and more information about the Poco X4 family leaks out the day after the certification of two models, revealing that we will have a good range of handsets. at launch and that they arrive as early as 2022.

Information leaked by the Indian website 91 mobiles reveal that Xiaomi prepares four models of the Poco X4 line with at least five versions. It is said that the Poco X4, Poco X4 NFC, Poco X4 GT and Poco X4 Pro are being developed.

The Poco X4 is scheduled for release in the first quarter of 2022 and will be sold in India as the true successor to the Poco X3.

The Poco X4 NFC will have a European version that is being tested internally and has not been released. The Indian version should also be presented in the first quarter of 2022.

The Poco X4 GT will be sold exclusively on the international market, not being launched in India. The launch is expected to take place sometime in early 2022 in Europe.

Finally, the Poco X4 Pro is expected to be the most powerful of the smartphone quartet and also doesn’t have a revealed release forecast, but it should also be presented at the beginning of next year.

While the Poco M4 Pro is just a renamed Redmi Note 11, it’s possible that Xiaomi also chooses to reuse the Redmi Note 11 Pro design for the Poco X4 or some family model, something that wouldn’t be unexpected.

Despite this, it is also possible that Xiaomi maintains its bet on a more characteristic design, similar to the Poco X3, Poco X3 NFC and Poco X3 Pro.

More details regarding the Poco X4 series are expected to emerge in the coming weeks, including information regarding design, pricing, and more accurate announcement and release dates.