Porsche will have a 100% electric 7-seater SUV, but launch will take time 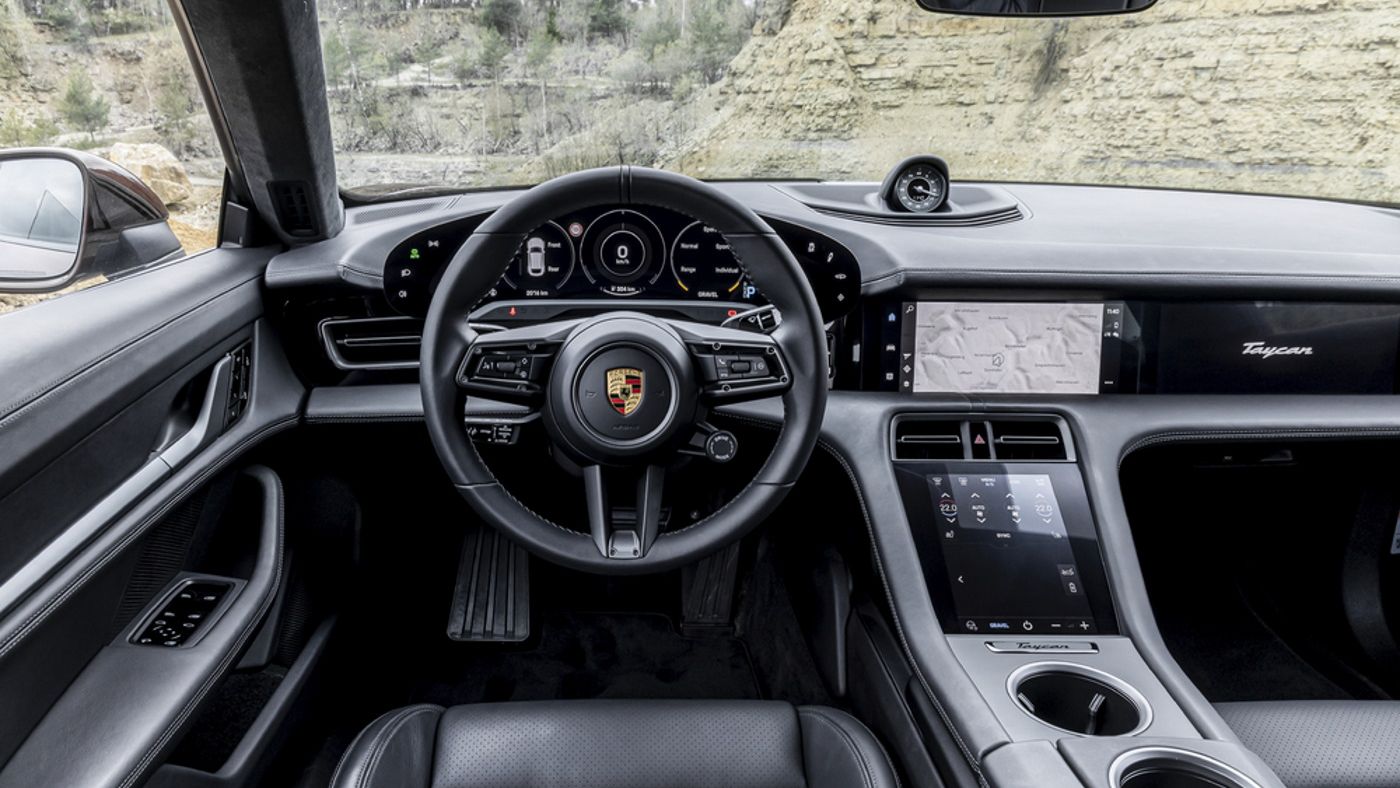 Porsche is one of the premium brands that has best known how to expand its product line, either by bringing options in SUVs and more “normal” cars, or also in electrification, since the German giant has been working with hybrid and electric cars for some time. Considering that the brand is part of the Volkswagen group and will be able to take advantage of its parent company’s platforms, it would be natural to think about expanding the range, perhaps with a more familiar and 100% electric car.

According to a survey by the well-known Automotive News website, Porsche has already finalized the development of a seven-seat 100% electric SUV, something unprecedented in the brand’s history. The upcoming vehicle would already be in presentations to the company’s dealerships in Germany and elsewhere in Europe so that training and knowledge of the product can be done in advance — in addition to any possible improvements in the project.

Furthermore, according to the publication, this seven-seat electric SUV would have a futuristic look, but with a body that would mix concepts of sedans and crossovers, something very similar to what the brand has already done with the Porsche Panamera Hybrid and the Taycan Turismo Cross .

There is still little information about the technical part of the car, such as connectivity, engine and safety items, but inside sources from the Volkswagen group, who call this project “Landjet”, state that the expected range for this SUV will be more than 600km, something that would put it on the level of Tesla cars and other major players in electrification.

unfortunately it will take time

Despite being “ready”, Porsche’s new seven-seater SUV will take a long time to be launched. Also according to the survey made by Automotive News, this vehicle should not reach the market before 2025, mainly because the brand — as well as Volkswagen group in general — has a long line of electric cars to launch.