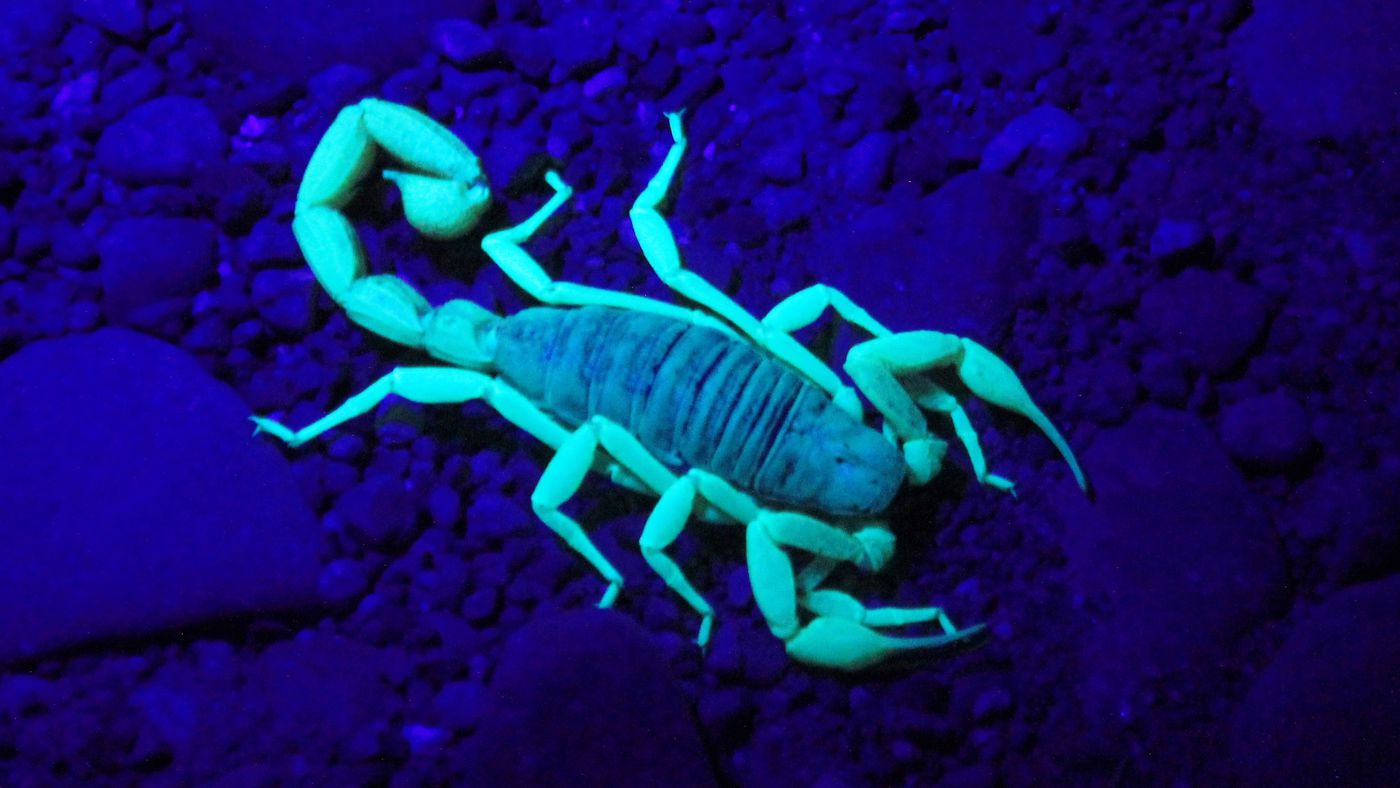 Paleontologists at the Nanjing Institute of Geology and Paleontology, Chinese Academy of Sciences, discovered that a 1-meter long marine scorpion inhabited the seas of what is now China 435 million years ago. They discovered the fossilized remains of a eurypterid (Terropterus xiushanensis), an ancient arthropod related to modern arachnids and crabs.

According to researchers, this giant marine scorpion lived in the Silurian period, that is: between approximately 443.8 million and 419.2 million years ago. It is estimated that, at this time, these scorpions were the great underwater predators, attacking fish and molluscs.

Although popularly known as sea scorpions, Eurypterids are not related to today’s scorpions. They can be small, like Eurypterus (about 30 cm), as well as the largest arthropods that have ever existed on Earth.

Terropterus xiushanensis is also the first mixtopterid to be discovered on what would have been the supercontinent Gondwana (whose divisions now represent Africa, South America, Antarctica, India and Australia). According to the researchers, future work, especially in Asia, may reveal a more cosmopolitan distribution of mixopterids and perhaps other groups of euripterids.

In any case, the full research was published in the journal Science Bulletin.